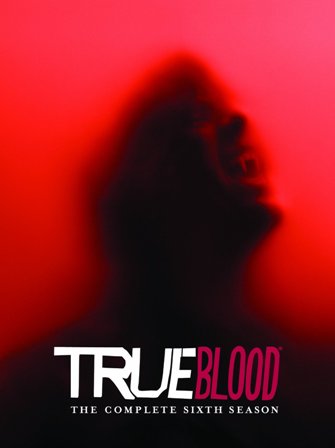 Now its sixth unforgettable season, True Blood is HBO’s sexy, scary, wildly entertaining series from Oscar- and Emmy-winner Alan Ball (Six Feet Under) and based on the Sookie Stackhouse novels by Charlaine Harris. In addition to returning TB favorites – led by human/faerie hybrid Sookie (Anna Paquin), her unlikely vampire ally Eric (Alexander Skarsgård), and newly reconstituted supervamp Bill (Stephen Moyer) – Season 6 introduces several jarring storylines that threaten what little sense of normalcy remains in and around Bon Temps. As “Billith” comes to terms with his newfound powers after emerging from a pool of blood at the end of Season 5, Louisiana Governor Truman Burrell (new cast member Arliss Howard) declares open season on vampires, replete with novel anti-vamp weapons and a high-tech internment camp. Meanwhile, Sookie and Jason steel themselves for an encounter with the killer of their parents: the mysterious and ancient Warlow, whose identity remains a troubling mystery as the season unfolds.