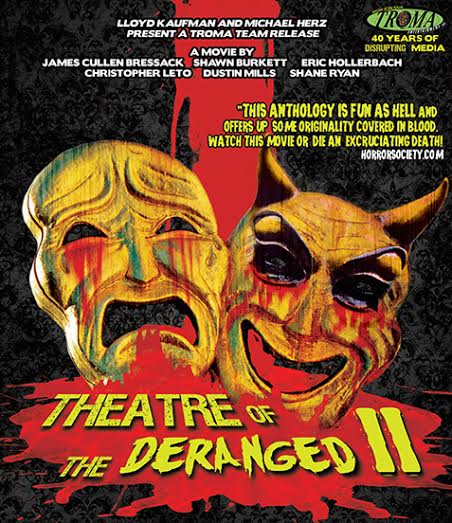 THEATRE OF THE DERANGED II  was recently acquired by TROMA for distribution. The film will be released on BLUE – RAY and VOD on October 13, 2015. As of yet, no DVD release is planned.

Check out the trailer to keep you excited for the release: 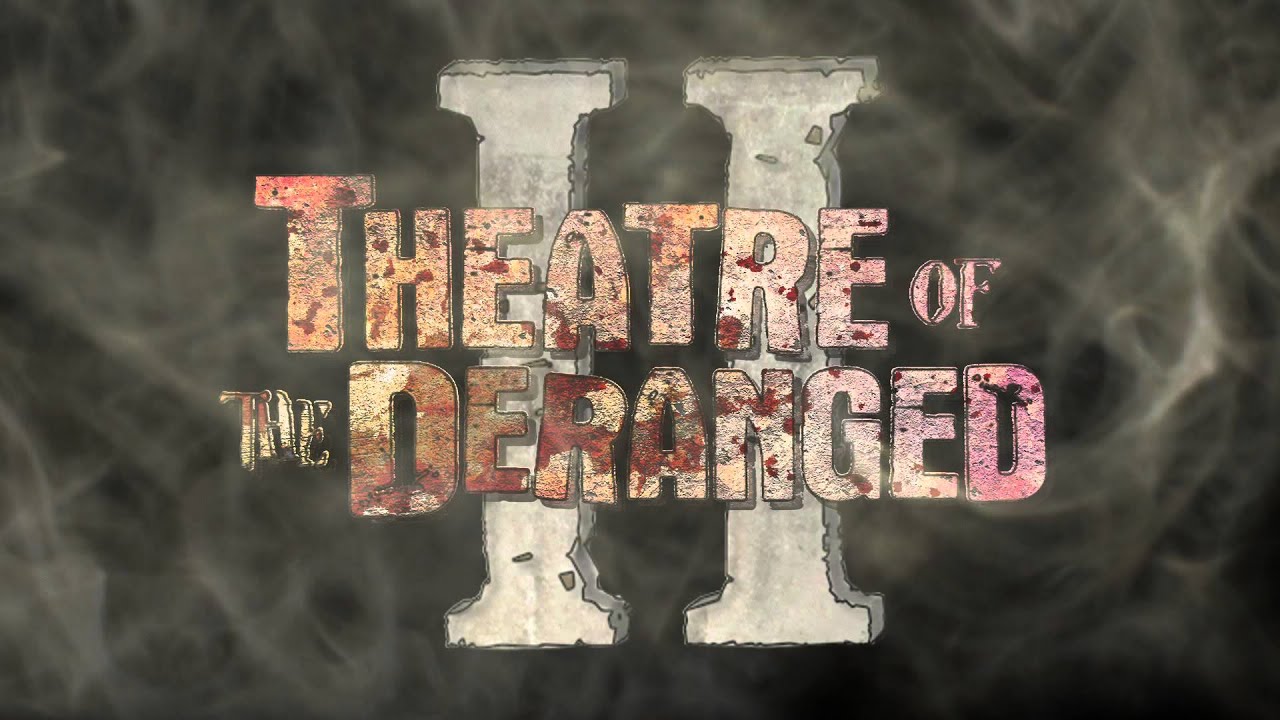 Here is an official Synopsis: “Damien Shadows introduces you to 5 blood curdling horror films, all of which are actually enchanted and or cursed. Damien shows you how to ward off the spirits after each terrifying tale in this anthology. From demented sisters, to panty raids gone wrong, to killer mimes and bad periods, this film will take you on one wild ride!”

Here is a link to preorder the film: http://amzn.to/1MYykEy