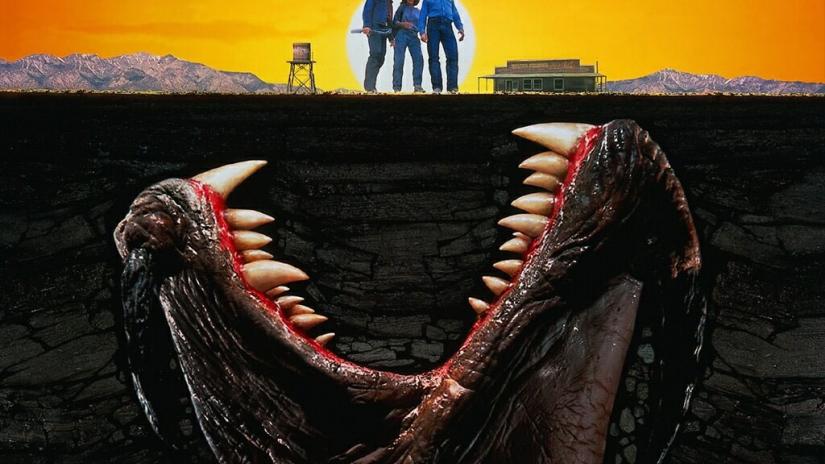 The Tremors franchise continues to roll.  With an early 2018 release for the sixth installment in the film series, Syfy’s upcoming Tremors television series is making news as well.  According to Deadline, the show (which will star Hollywood heavyweight and film veteran Kevin Bacon) has signed on John Ellison Conlee (Medium, Boardwalk Empire) to the cast.  He will join a project that already features Shiloh Fernandez (Evil Dead), Toks Olagundoye (Castle) and, of course, Bacon.

Conlee will play Harlan Maylor, who is the best friend of Valentine McKee (Bacon) and his closest ally in the battle against the mutant sand creatures.  Living a healthy and positive lifestyle, Harlan will be a productive counter-balance to McKee’s alcoholic haze of guns and depression as they risk their lives to secure the town of Perfection Valley, Nevada from the killer worms.  Conlee brings a background of theater acting to the show as well, having starred on Broadway in the stage productions of The Full Monty and 1776, among others.  SyFy is really classing up this horror-comedy franchise!

No premiere date has yet been announced for this project, but principal photography is schedule to begin “soon” in Albuquerque, NM.

Keep it locked to HNN for more details on the Tremors series as they are released! 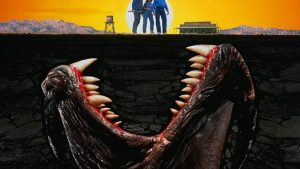