Yeon Sang-ho’s original injected some much needed life into the zombie genre with his critically acclaimed Train to Busan.  Now, four years later, the first trailer for the sequel, Train to Busan Presents: Peninsula, takes the action off the train and off the rails with just under two minutes of frenetic zombie-blastin’ carnage.

Sang-ho returns to his apocalyptic wasteland and the sequel follows a soldier, Jung-seok (played by Gang Dong-won) who returns to an infected zone  to conduct a covert operation.  As expected, things don’t go exactly to plan, and if the trailer is any indication, you haven’t seen zombies this hungry since your last trip to the grocery store in search of chicken breasts.

The original Train to Busan premiered at Cannes in 2016, but Peninsula won’t have this honor, as the annual festival postponed its May event. Peninsula is the director’s first film  since his Netflix superhero movie Psychokinesis. No U.S. release date for Peninsula has been set as of yet.

Check out the wild trailer below and come back to Horror News Network for more info on this highly-anticipated sequel in the weeks and months to come. 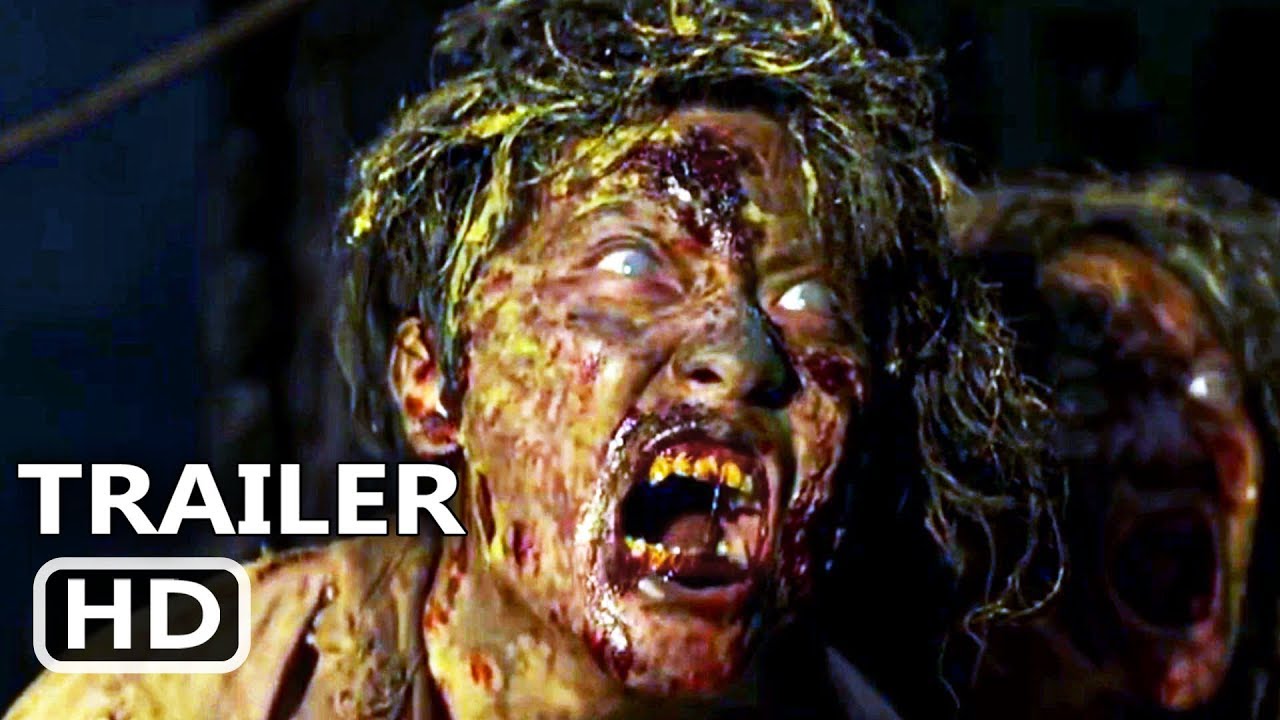