Sing a song of horror.

Lullaby–a new horror film from Vertical Entertainment–is set for a holiday release, hitting theaters and on-demand Dec. 16. Check out the trailer–courtesy of Deadline–on this page. 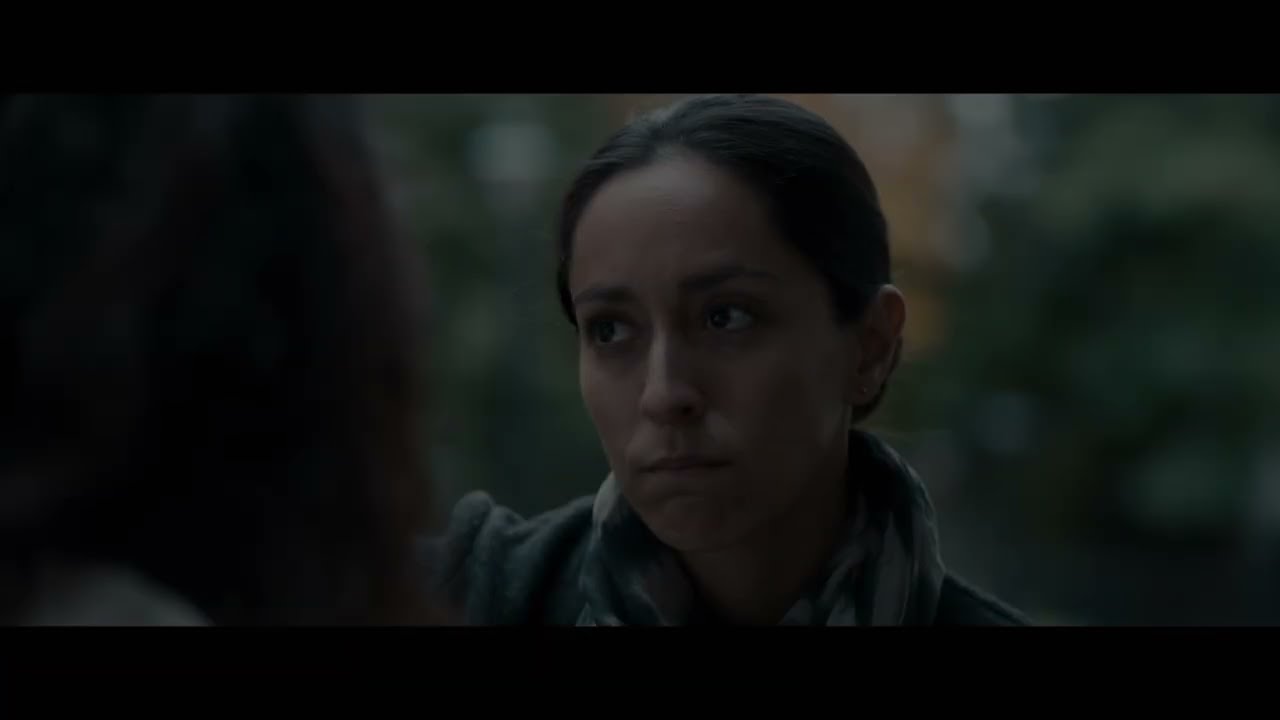 The feature–directed by John R. Leonetti (Annabelle) from a screenplay by Alex Greenfield and Ben Powell–follows a new mother who discovers a lullaby in an ancient book and thinks it’s a blessing. It isn’t. Her world is soon transformed into a nightmare “when the lullaby brings forth the ancient demon Lilith,” according to the logline.

Peter Jarowey of Vertical Entertainment said “John (Leonetti’s) love of the genre is renowned–and we feel this is the perfect film that audiences will flock to this holiday season.”