The next major installment in the popular Resident Evil game franchise may still be a few months away, but long-suffering players can get a taste of the action by watching the new trailer on this page.

Capcom this week dropped the trailer for Resident Evil 8: Village for PlayStation 5, Xbox Series X and PC–a game it unveiled in June at Sony’s PlayStation 5 event, as reported by comicbook.com. As of this writing, the game is a next-gen only release, with no word of it coming to PlayStation 4 or Xbox One.

While it has been reported that the game will be released sometime in 2021, no specific date has been announced. However, rumors have the game coming out during the first half of next year.

The game, according to the official description, will be set several years after the events in Resident Evil 7, with an “all-new storyline with Ethan Winters and his wife Mia living peacefully in a new location, free from their past nightmares.”

And then, just as they start to build a new life, “tragedy befalls them once again.” Chris Redfield (the hero of the Resident Evil series) becomes reacquainted with the couple “and horribly disrupts their lives, spiraling Ethan into chaos.” Ethan eventually finds himself in a remote snow-covered village “seeking answers after being thrown into an entirely new nightmare.” 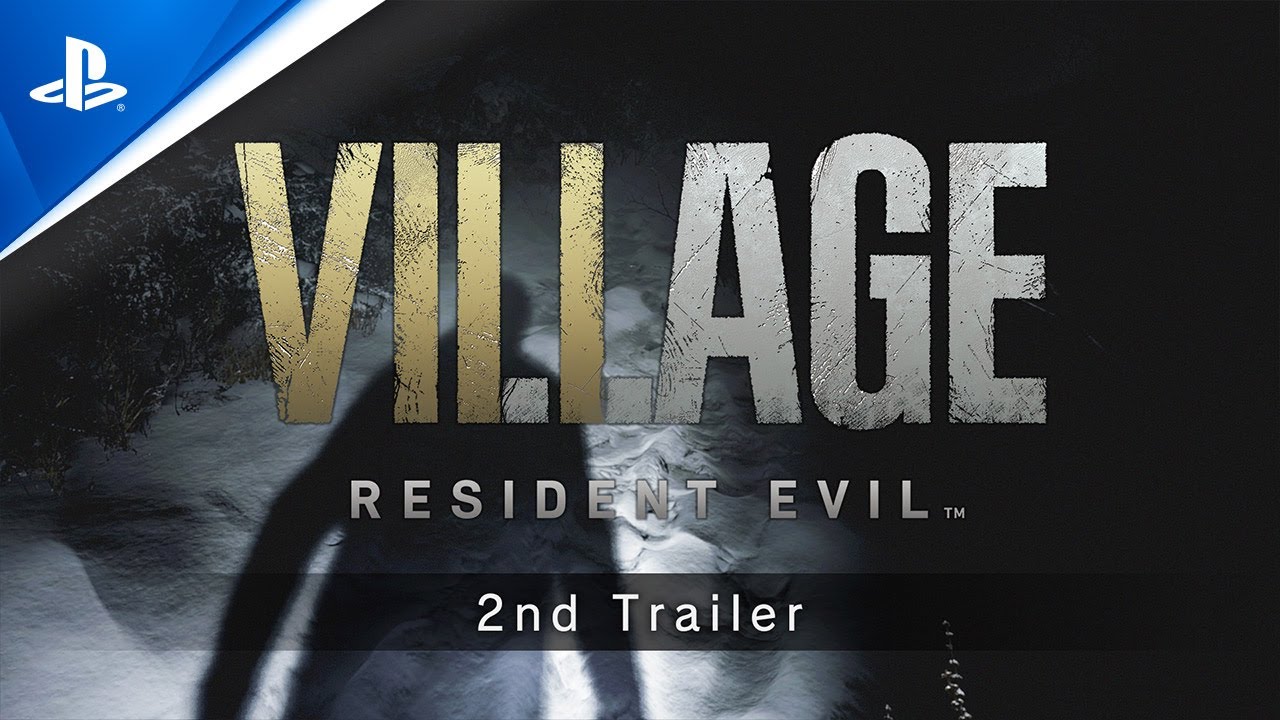