Trailer Teases ‘Death Of Me’ From ‘Saw’ Franchise Director

Horror fans may have to wait until next year to be frightened by the ninth Saw installment, but director Darren Lynn Bousman has another terror treat on tap for this fall.

Bousman–who helmed Saw II, III and IV and directed the latest film in the franchise, Spiral: From the Book of Saw–has Death of Me slated for an Oct. 2 premiere, as reported by collider.com.

The film–which will hit theaters and also be available on digital and VOD–was written by Ari Margolis, James Morley III and David Tish. The first trailer for the movie can be viewed below.

Death of Me–which carries the tagline: “True Love Takes Sacrifice”–follows a young couple vacationing on an island off the coast of Thailand. One morning, according to the official synopsis, “Christine (Maggie Q) and Neil Olive (Luke Hemsworth) awake hungover and with no memory of the previous night.”

They then find footage on Neil’s camera “and watch, horrified, as Neil appears to murder Christine. With 24 hours until the next ferry–and a typhoon threatening the island–Christine and Neil attempt to reconstruct the night’s events. And are snared in a web of mystery, black magic and murder.” Some vacation! The movie also stars Alex Essoe (Doctor Sleep).

Bousman’s Spiral from Lionsgate–as reported here in Horror News Network–was bumped back (due to COVID-19, of course) from its original release date of May 15 of this year to May 21, 2021. This latest Saw entry–written by Josh Stolberg and Pete Goldfinger–stars Chris Rock and Samuel L. Jackson as two police officers investigating horrific murders that bear a strange resemblance to past atrocities.

Keep reading Horror News Network for any updates on Death of Me and Spiral: From the Book Of Saw. 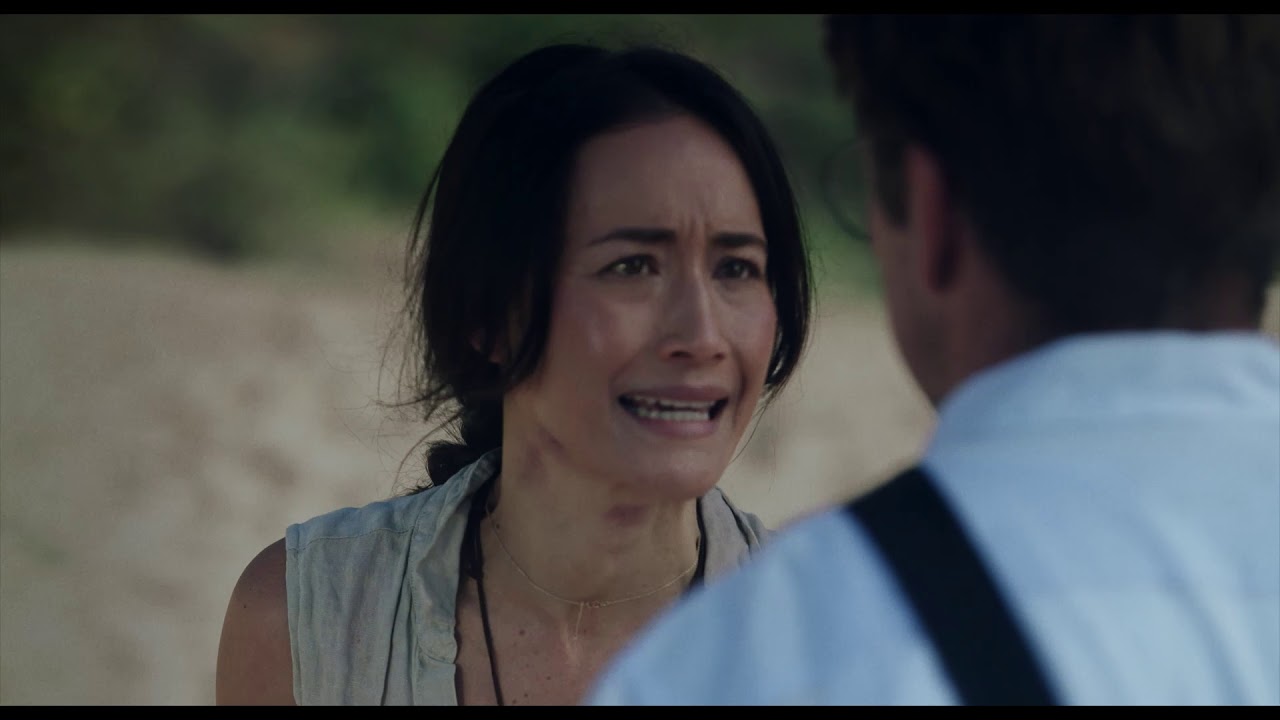