The synopsis for the show reads, “After discovering his origins, Damien Thorn must cope with life as the Anti-Christ.”   Bradley James, Barbara Hershey, Omid Abtahi, Megalyn Echikunwokeand Scott Wilson star in the the latest adaptation based on the horror film series and novel by David Seltzer.

You can view the trailer and latest teasers below. 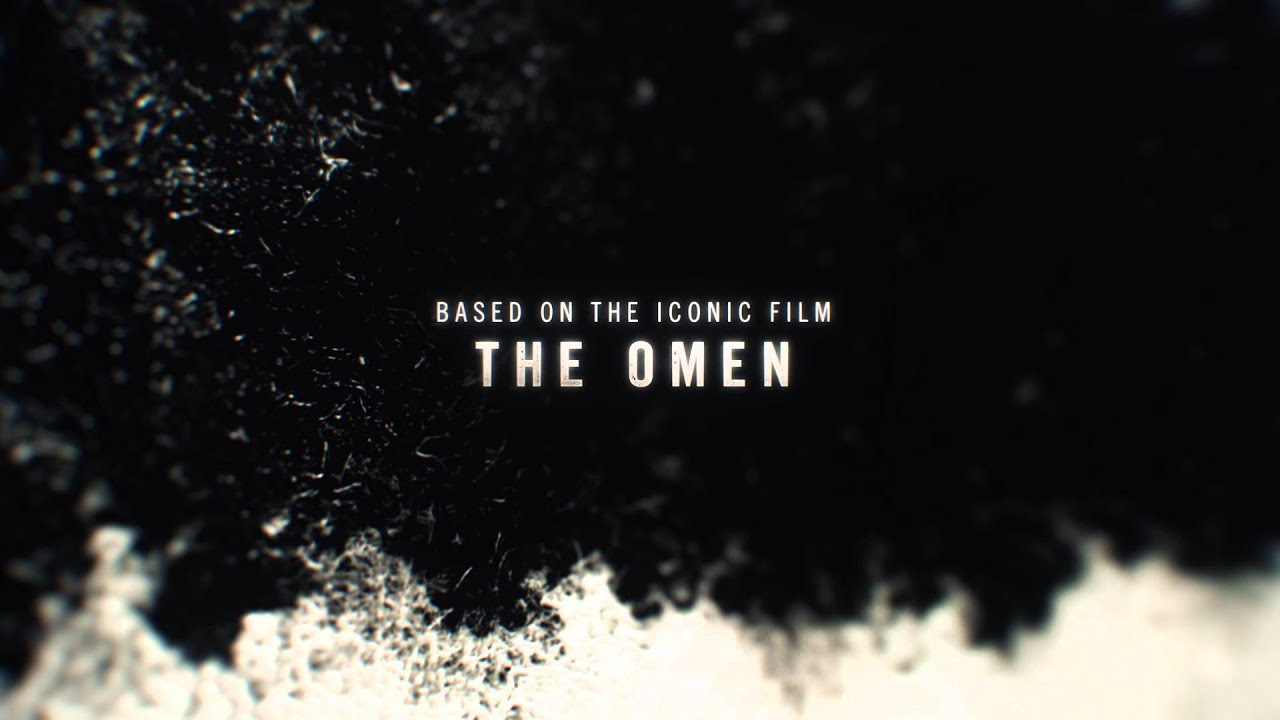 Based on the iconic horror film, “The Omen,” the new drama series, “Damien” premieres March 7th at 10/9c, following the Season Premiere of Bates Motel at 9/8c. 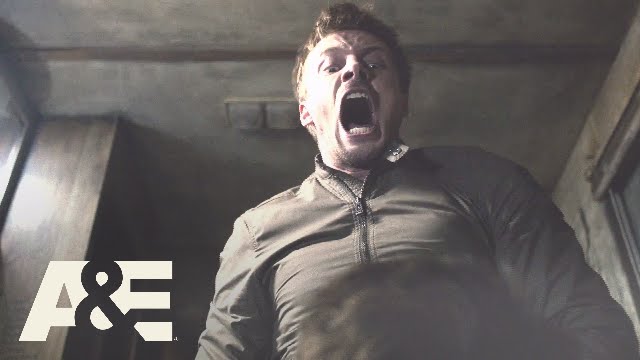 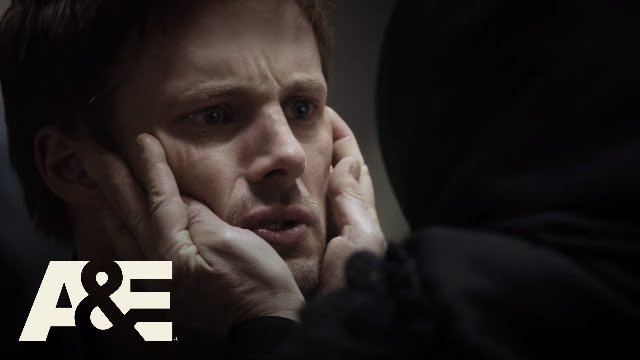 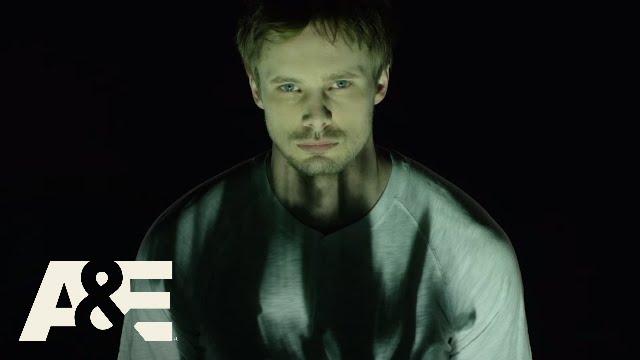 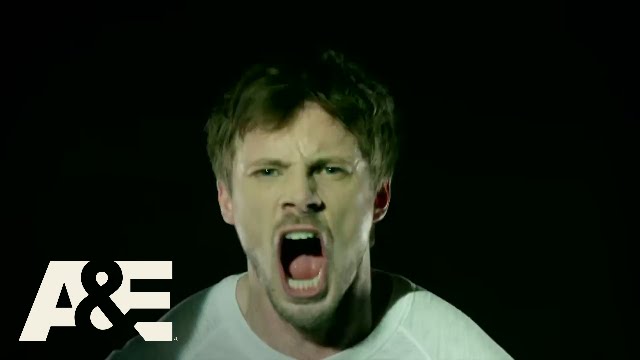