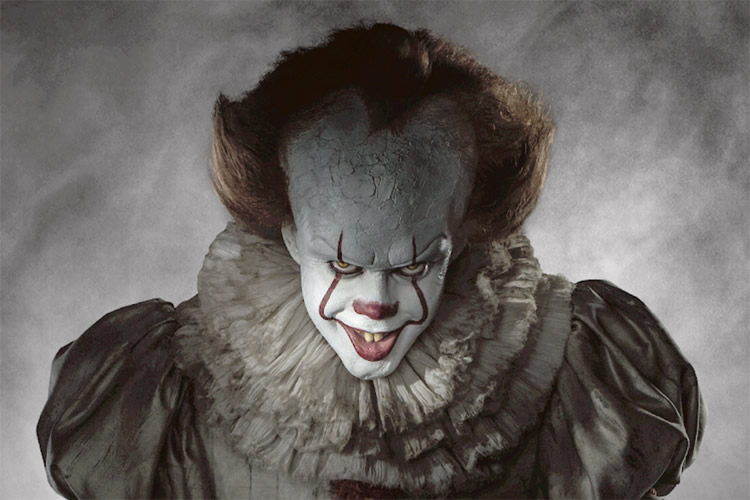 Trailer for IT Smashes Record for Views

With over five months until the movie debuts, IT has sent the internet into a frenzy. The trailer, which was released on Wednesday is being viewed at a record-breaking rate.

In the first 24 hours that the trailer was online it was seen more than 197 million time globally, with 81 million of those views coming from Facebook. Over 1.8 million fans shared the footage with their friends as well.

IT is now the reigning champion of views for videos in one day. The trailer knocked off defending champ, Fate of the Furious, which had 139 million views.

Facebook wasn’t the only social network to be impacted by the trailer release. Electrified fans took to Twitter and before long “IT,” “IT MOVIE”, and “Pennywise” were all trending.

Andy Muschietti directs the thriller based on the 1986 novel by horror master, Stephen King. Bill Skarsgard stars as the evil Pennywise who terrorizes the town of Derry, Maine.

IT is set to premier in theaters on September 8, 2017. Keep it locked on Horror News Network for the latest on this film.