This school is scary serious.

Vampire Academy–a new 10-episode horror series based on the bestselling YA novels of Richelle Mead–will debut on Peacock Sept. 15, and the official trailer is now here to get the school year rolling. Check out the video and images from the show–courtesy of Screen Rant–on this page. 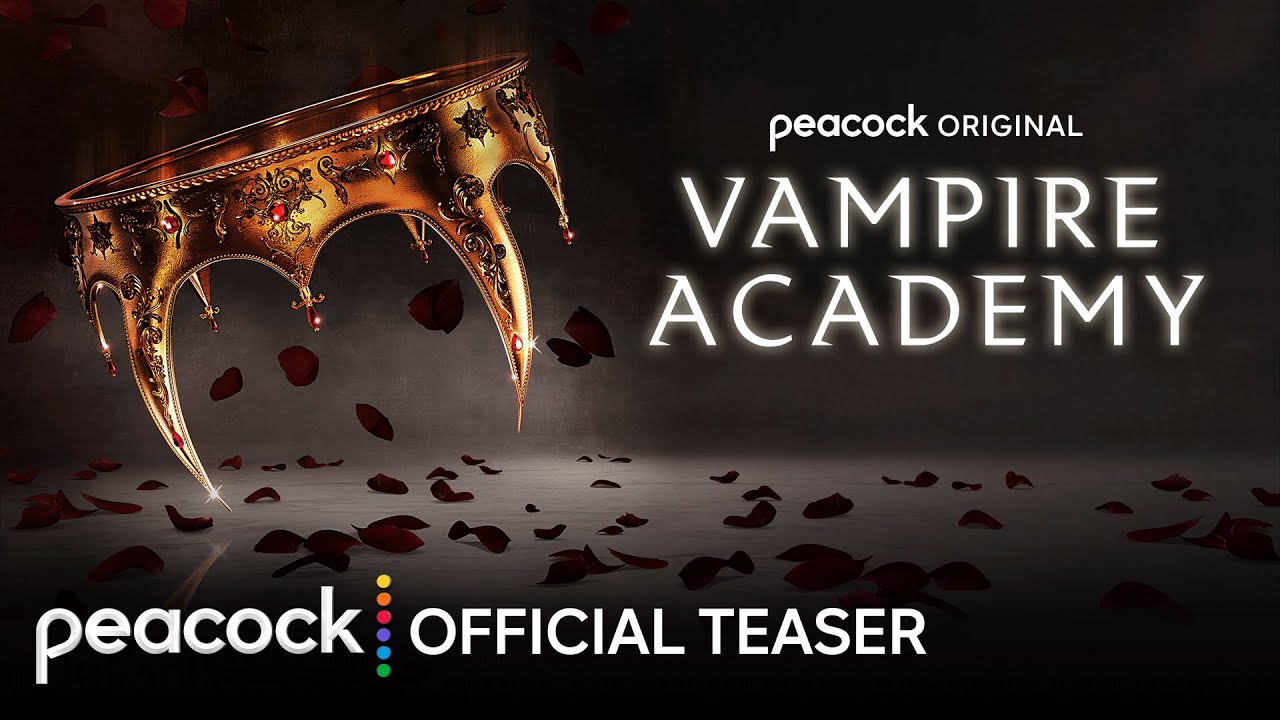 The series–from writers and showrunners Julie Plec and Marguerite MacIntyre (of The Vampire Diaries fame)–tells a story of “friendship, romance and danger” at St, Vladimir’s Academy, a secret school “where royal vampires are educated and half-human teenagers are trained to protect their undead classmates from ruthless vampires known as Strigoi, who want to destroy them,” according to the synopsis.

Plec is also one of the directors of the series, along with Billie Woodruff, Luis Prieto, Jesse Warn, Erica Dunton and Geoff Shotz.

Mead’s six-book YA series–published from 2007-2010–was adapted for the big screen in 2014’s Vampire Academy with disastrous results. The feature film–blasted by critics–earned just $15 million on a $30-million budget.

Keep reading Horror News Network for the latest on Vampire Academy on Peacock. 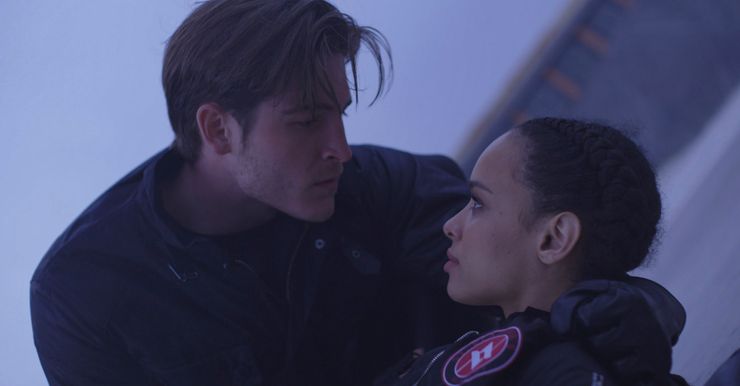 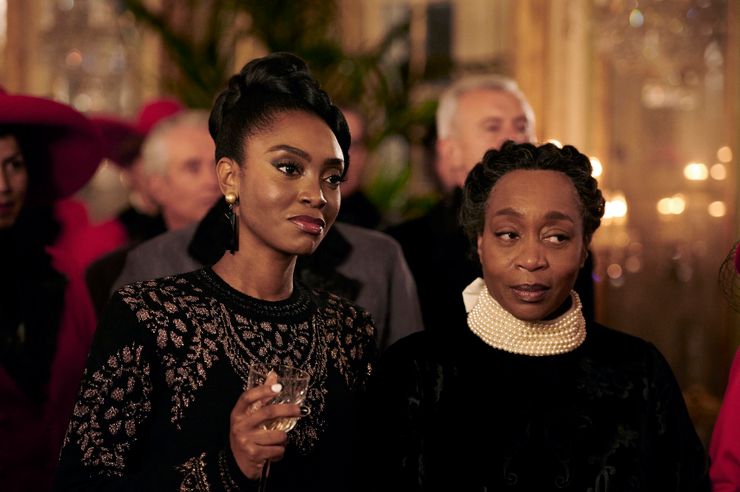