Whether it’s by sea or sand, American Horror Story: Double Feature on FX is living up to its name.

The first half of AHS Season 10–Red Tide–recently wrapped up, and now the four episodes of Part 2–Death Valley–will debut this Wednesday, Sept. 29, as reported by comicbook.com. And, to tease fans of the series, a short trailer dropped this week that promises otherworldly problems ahead. Check out the teaser on this page.

The clip shows Dwight D. Eisenhower (Neal McDonough) coming face-to-face with an alien (Rebecca Dayan), and it quickly becomes apparent that she (it?) is in no mood to “come in peace”.

A familiar face in the teaser is longtime AHS regular Sarah Paulson, apparently playing another character for this run of episodes. Unfortunately, these may be the last appearances for the fan-favorite in the series.

Paulson has indicated this may be her swan song for AHS. When asked about her future on the show, she said, “For the first time in about three years, I don’t know. I think this is my last season of Horror Story, probably.”

Paulson left the door open a crack, though. When talking about series co-creator Ryan Murphy, she said, “Every time he comes to me with some wackadoodle character, I tend to be like, ‘Yes! Let’s do it!’ So, I don’t know.”

All episodes for American Horror Story Season 10 will run consecutively and wind up with the finale on Oct. 27. The popular series has been renewed for three more seasons, but what lies ahead for Season 11 is a mystery at this time.

American Horror Story–led by creators and executive producers Murphy and Brad Falchuk–has been a huge success so far, scooping up 95 Emmy Award nominations (with 16 wins) and two Golden Globe Awards. 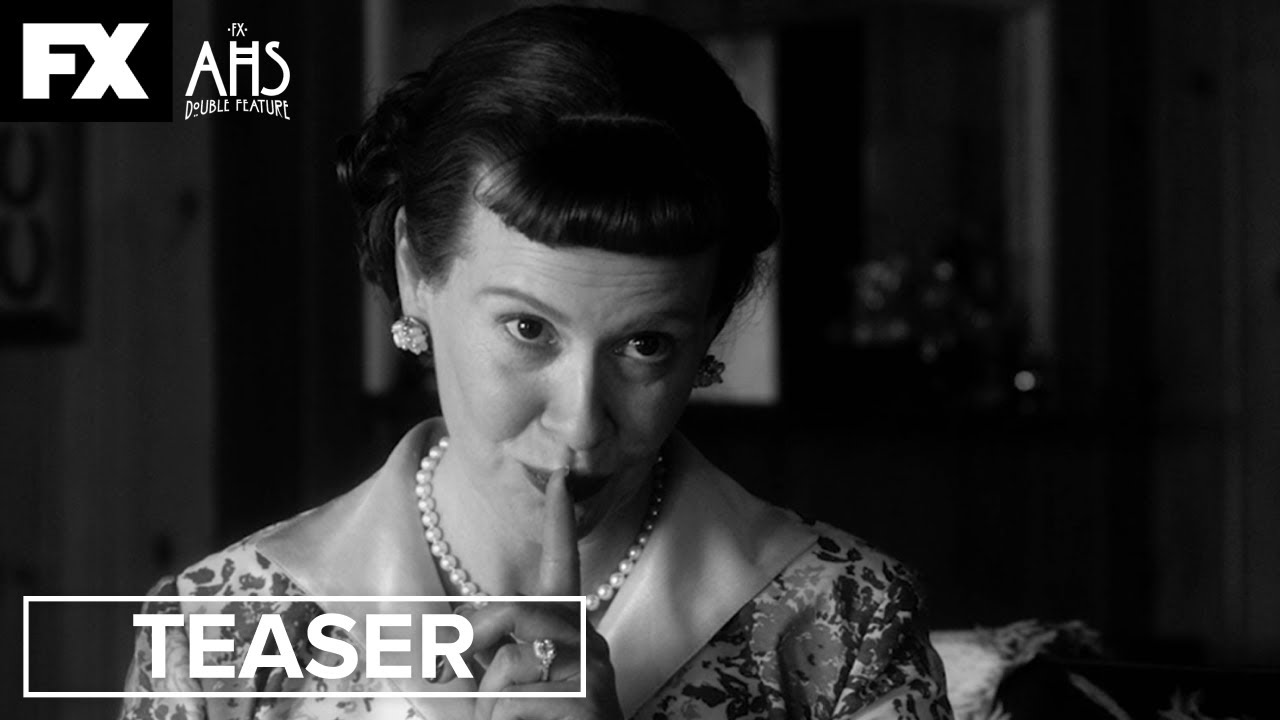