Being a teenager isn’t easy, but this is ridiculous.

My Best Friend’s Exorcism–an upcoming horror-comedy described as “an unholy hybrid of Beaches and The Exorcist”–will hit Amazon Prime Video Sept. 30, and the official trailer dropped his week. Check it out–courtesy of Collider–on this page. 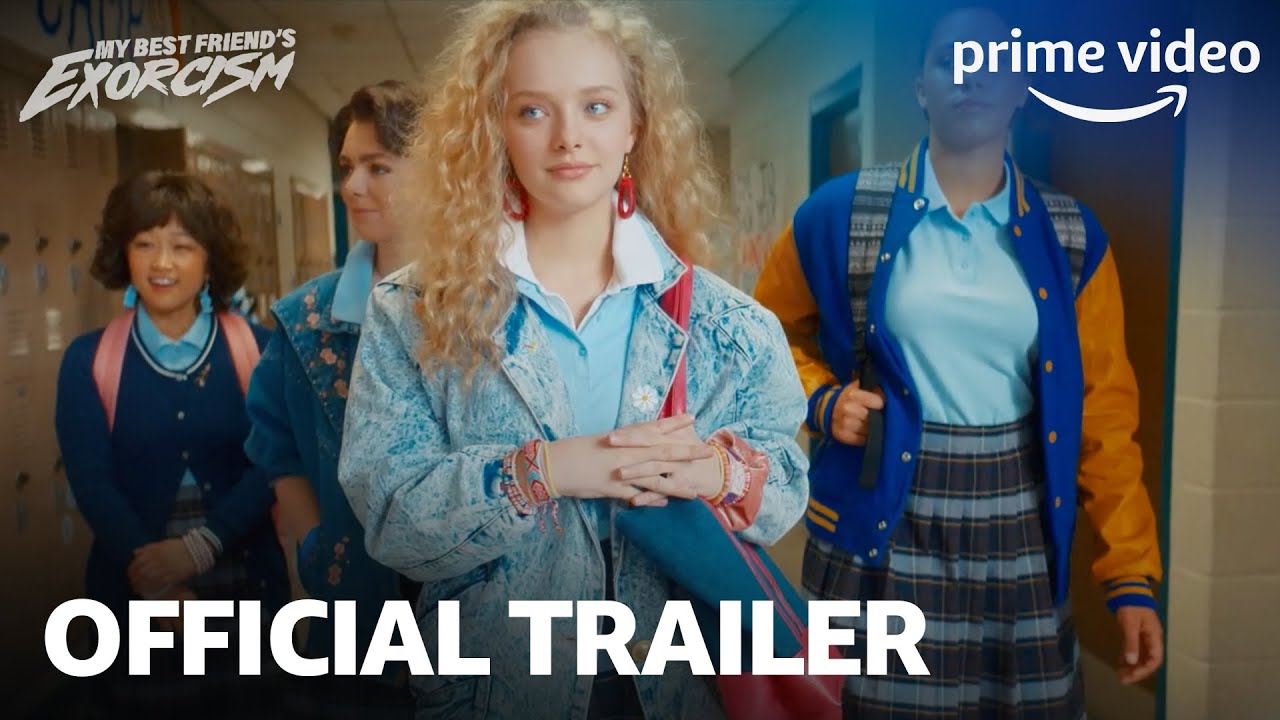 Directed by Damon Thomas (Killing Eve) from a screenplay by Jenna Lamia (Good Girls), the supernatural thriller is set in 1988, when best friends Abby (Elsie Fisher) and Gretchen (Amiah Miller) “are navigating boys, pop culture and a paranormal force clinging to Gretchen,” according to the synopsis.

With help from mall exorcist Christian Lemon (Christopher Lowell), Abby “is determined to compel the demon back to the pits of hell–if it doesn’t kill Gretchen first.”

The film–based on a 2016 horror novel by Grady Hendrix–also stars Cathy Ang and Rachel Ogechi Kanu.

Keep reading Horror News Network for the latest on My Best Friend’s Exorcism.

Actors Sign Up For Adaptation Of ‘My Best Friend’s Exorcism’