Horror fans won’t have to wait until the Yule season to catch a glimpse of the small-screen adaptation of Stephen King’s classic 1978 novel The Stand.

A trailer for the limited nine-episode series–that debuts on CBS All Access Dec. 17–was dropped this week, giving King’s Constant Readers a sneak peek at the show, as reported by comicbook.com.

The teaser trailer–which can be viewed below–opens a window onto the horror master’s vision of “a world decimated by plague and embroiled in an elemental struggle between good and evil,” according to the official synopsis. In this beloved story, “the fate of mankind rests on the shoulders of 108-year-old Mother Abigail and a handful of survivors. Their worst nightmares are embodied in a man with a lethal smile and unspeakable powers–Randall Flagg, the Dark Man.”

Cavell said the cast and crew are “honored to tell this sprawling, epic story–including a new coda that Stephen King has wanted to add for decades.” Sounds like the series will be worth watching just for the new ending. 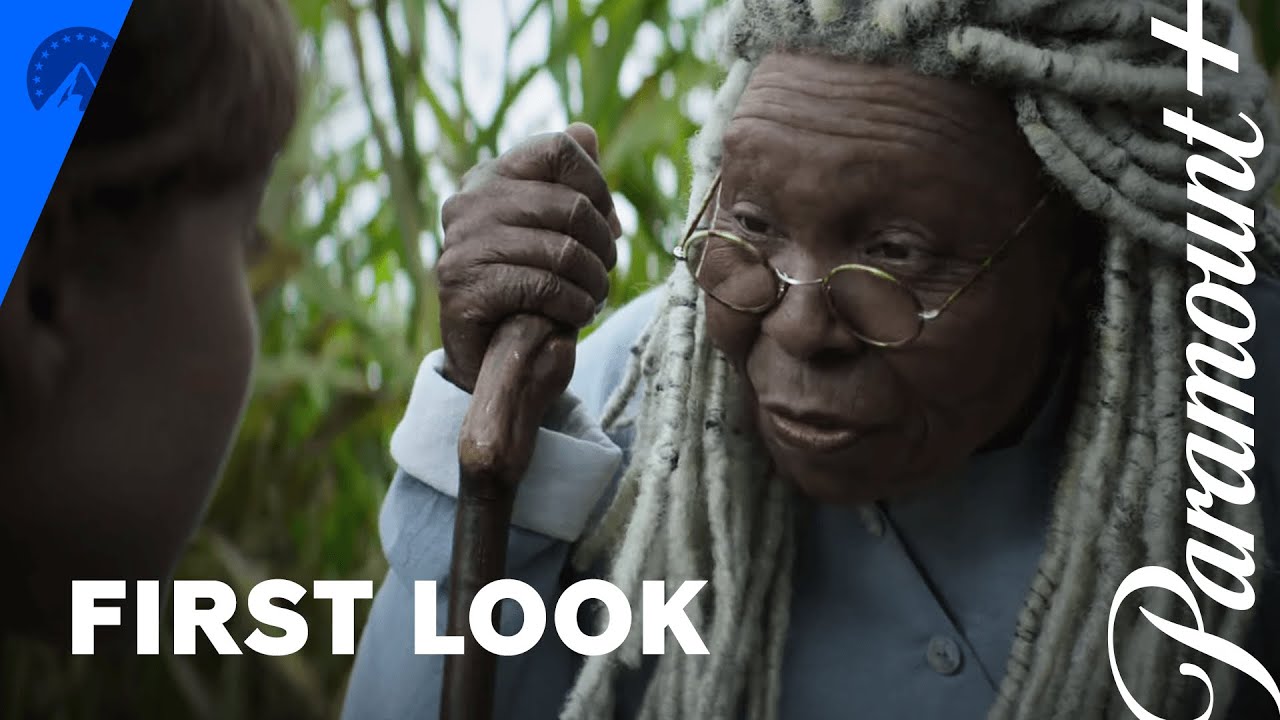