The fifth and final season of the popular horror-fantasy series Van Helsing on SYFY kicks off next week–and the trailer on this page gives a brief glimpse into the adventures awaiting fans.

This version of the iconic Van Helsing legend–a tale that has its roots in Abraham Van Helsing’s storied battles with Count Dracula–is set in the near future and centers around Vanessa Van Helsing and her struggles against vampires who have now taken control of our world. Her unique ability lies in her blood composition that allows her to turn vampires back into human form.

The final 13-episode season of Van Helsing starts April 16, as reported by syfy.com, and will culminate with “the mother of all endings,” according to the network.

Season 5 will see Vanessa (Kelly Overton), Violet (Keeya King) and Jack (Nicole Munoz) risk it all “to finally bring an end to the Dark One,” according to the official synopsis. The Van Helsings “must figure out ways to evade the obstacles in their path, leading to an epic final showdown between the Van Helsings and the Dark One. Who will win the battle between light and dark?”

Filming for Season 5 of the series–produced by Nomadic Pictures and Dynamic Television–resumed last summer under strict protocols to ensure safe shooting during the COVID-19 pandemic. Cheon said shooting during the pandemic was “surreal. We were in quarantine, your job was to stay at home and then, all of a sudden, you’re on set.”

Keep reading Horror News Network for any future plans for the Van Helsings and for any new genre offerings from SYFY. 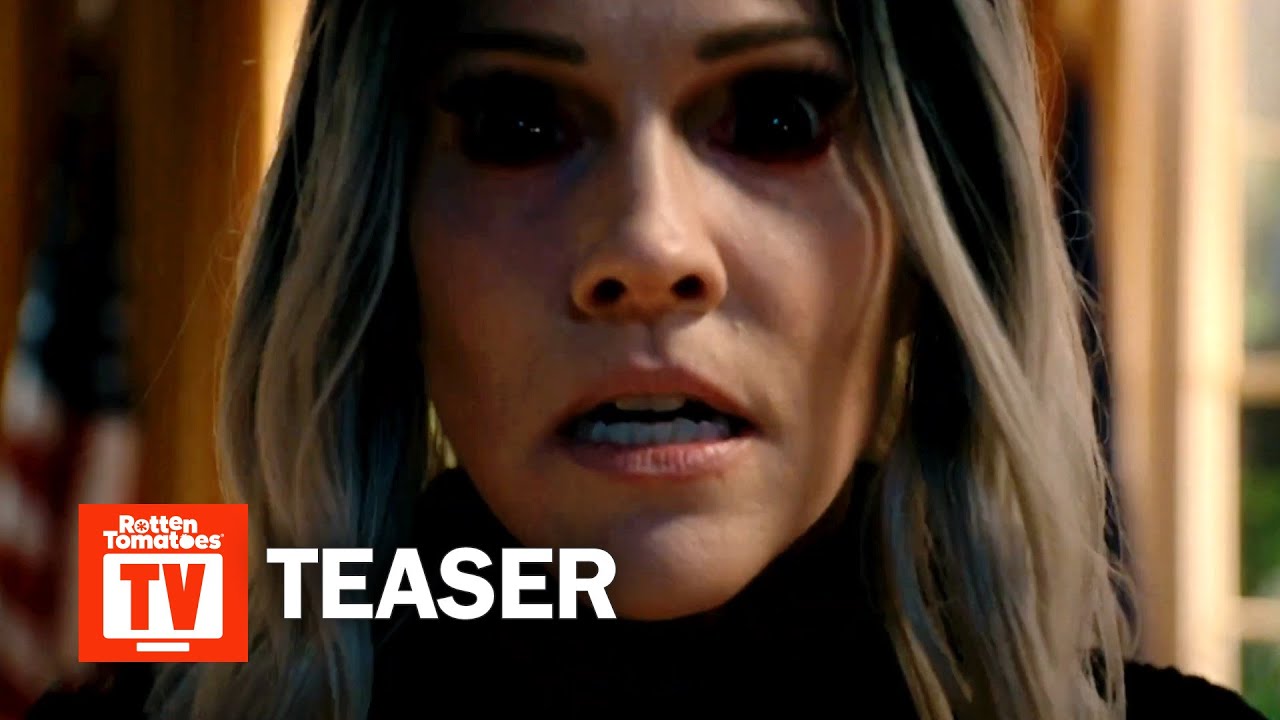