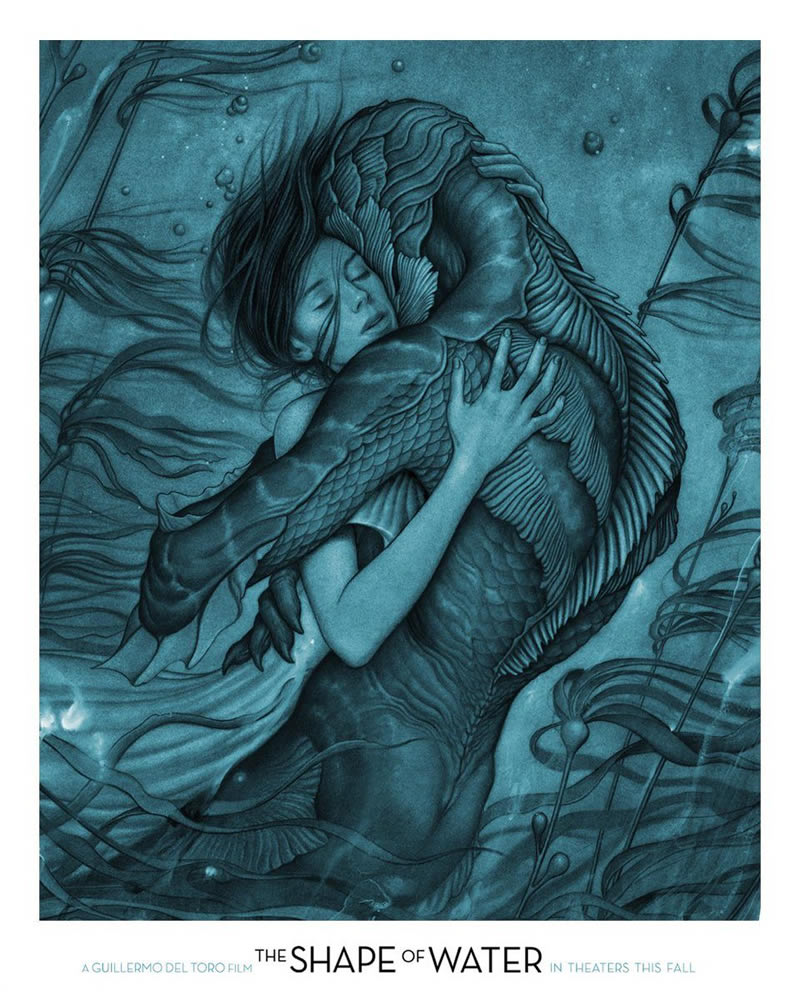 Trailer Revealed for Guillermo del Toro’s ‘The Shape of Water’

The two-and-a–half-minute trailer is set in 1963 and introduces us to Elisa who is a custodian in a government laboratory. While doing the duties for her job, Elisa discovers a creature beyond imagination.

If the creature in the water looks a bit familiar, you may be thinking of another one of del Toro’s movies, Hellboy. Released in 2004, Hellboy also showcased an amphibious humanoid named Abe Sapien played by famous creature actor Doug Jones. Del Toro considers Jones one of his favorite monster actors as he was cast in the Hellboy series, Pan’s Labyrinth and now The Shape of Water.

The Shape of Water is set to debut December 8, 2017. Have a look at the trailer below.

Keep it locked to Horror News Network for the latest news on this film. 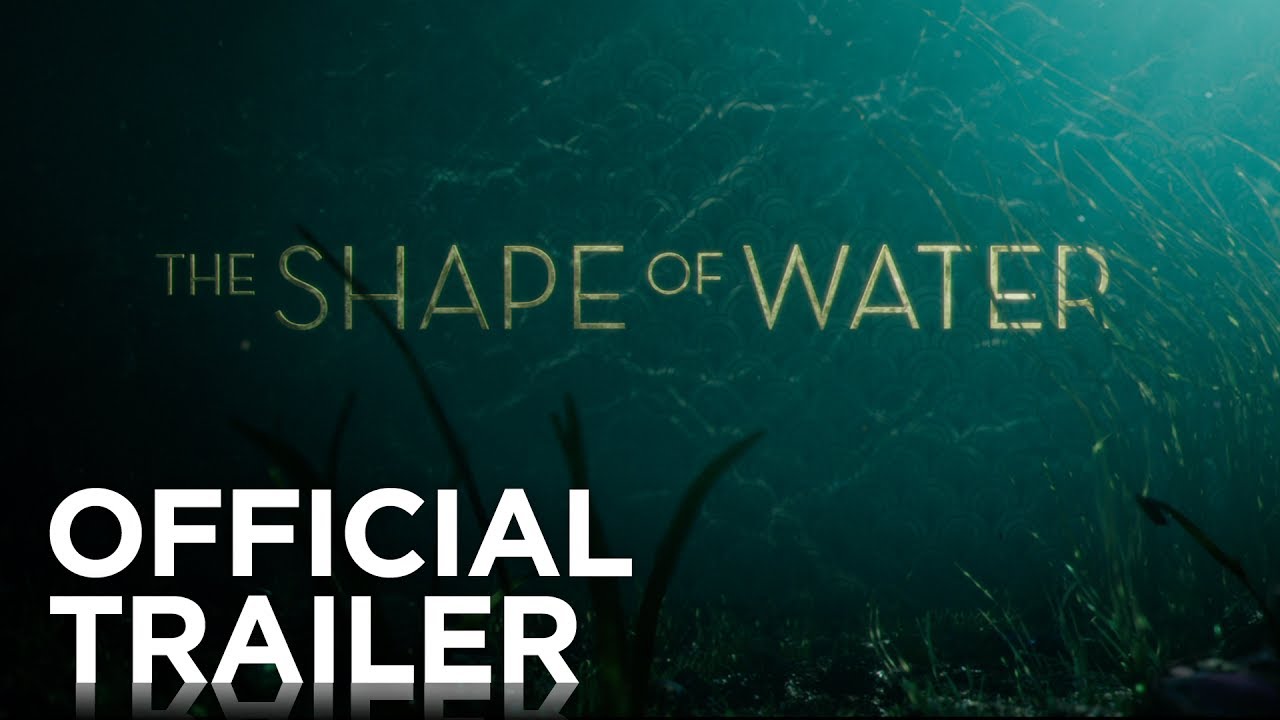