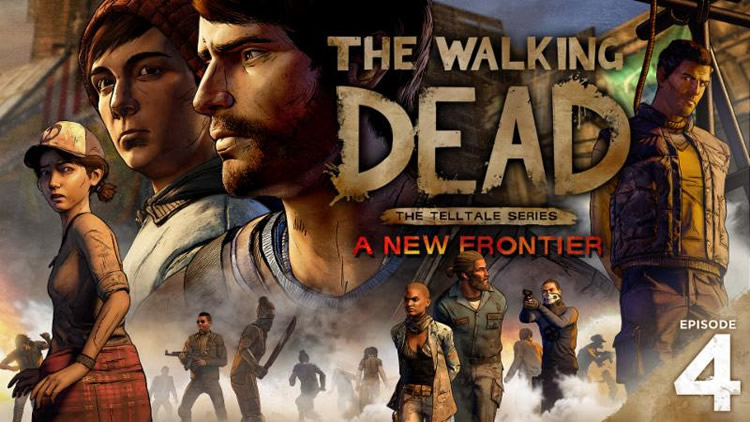 Trailer Revealed for The Walking Dead: A New Frontier – Episode 4

Telltale Games has announced that the latest episode of The Walking Dead: The Telltale Series – A New Frontier will be available for download beginning on April 25th.

The game follows Javier Garcia, a former baseball player who is desperately trying to keep his family alive. Javier faces many trials and tribulations as he makes his way across the Unites States trying to survive the zombie apocalypse. Things quickly go from bad to worse as his family is confronted by a group of unfriendly survivors.

The California-based game publisher, Telltale Games has had massive success with The Walking Dead franchise as they have sold over 50 million episodes of the series worldwide.

The game is available on PlayStation 4, Xbox One, PC/Steam, iOS, and Android-based devices.

We’ll keep you up to date with more news from this series as it becomes available. 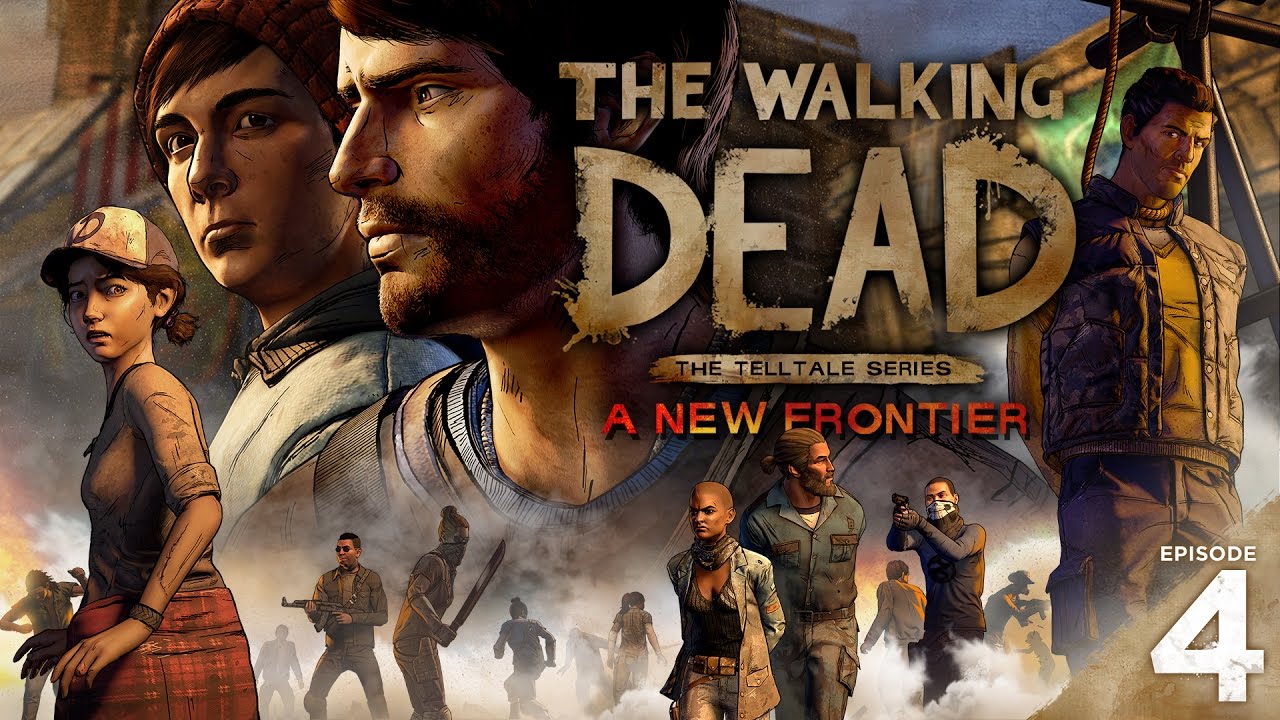