Earlier today, Hulu revealed the new trailer for Into the Dark’s Season Two finale, Blood Moon. In partnership with Blumhouse Television, Into The Dark is a monthly horror event from Blum’s independent TV studio. Each feature-length installment is inspired by a holiday and features Blumhouse’s signature genre/thriller spin on the story.

The synopsis of the episode is as follows: When Esme (Megalyn Echikunwoke) and her ten-year-old son, Luna (Yonas Kibreab), move to a small desert town looking for a fresh start they attract all the wrong kinds of attention. As the locals begin to probe, Esme must battle to protect her son and a terrifying secret before the next full moon threatens their very existence.

The episode is set to premiere on Friday, March 26. Have a look at the trailer below and keep it locked to Horror News Network for the latest on Hulu’s Into the Dark series. 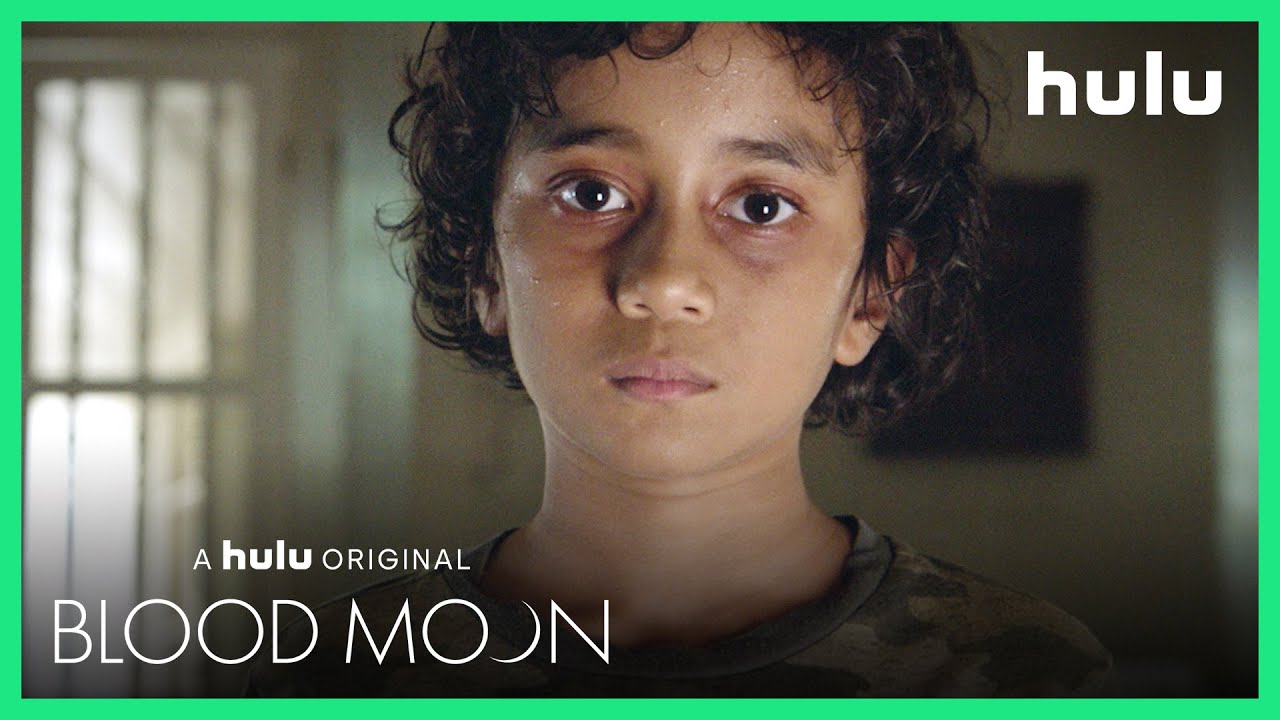