An upcoming documentary is set to take a critical look at the Candyman franchise. Put together by Bryn Curt James, The Complete History of Candyman presents an in-depth investigation into the series that ran from 1992 to 1999, based on the short story The Forbidden by Clive Barker.

Directed by Bernard Rose, Candyman was released in 1992 and featured Tony Todd, Virginia Madsen, Xander Berkeley, Kasi Lemmons and DeJuan Guy.  The classic film follows a graduate student, Helen Lyle (Virginia Madsen) who befriends Anne-Marie McCoy (Vanessa Williams) while researching superstitions in a housing project on Chicago’s Near North Side. From Anne-Marie, Helen learns about the Candyman (Tony Todd), a knife-wielding figure of urban legend that some of her neighbors believe to be responsible for a recent murder. After a mysterious man matching the Candyman’s description begins stalking her, Helen comes to fear that the legend may be all too real.

The documentary is expected to be released in Spring/Summer 2021. Have a look at the trailer below and keep it locked to Horror News Network for more on The Complete History of Candyman. 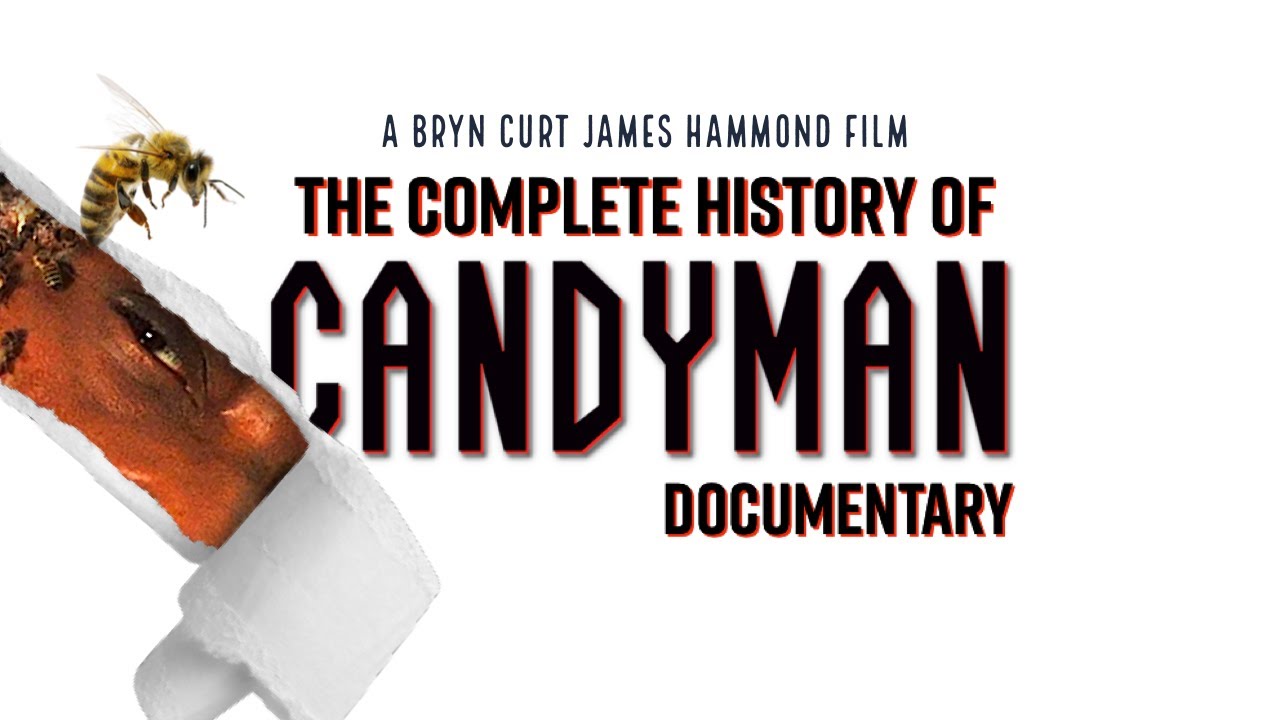