2 Bedroom 1 Bath is a supernatural ghost story, which focuses on Kevin (Walker) and Rachel (Hicks). At first, they are rejoiced as expectant parents. But, something is not right. The couple experience strange visions and frightening nightmares as the birth of their child draws closer. Rachel and Kevin must deal with a supernatural entity, which wants to haunt their perfect, new home and newborn child.

This terrifying feature will play in several theatres, across the world. 2 Bedroom 1 Bath will play in the city of Los Angeles and in the States of Louisiana and Texas. As well, the film will play globally, in Russia and several South American countries. Several more theatres locations will be announced as the film draws closer to its January 31st, 2014 launch date. For now, horror fans can preview the film’s official trailer and theatrical poster, with more details on the release coming soon!

Official Synopsis: “A young couple moves into what appears to be the perfect home. But when they discover that they will soon become parents, things begin to fall apart. Rachel, the expectant mother, is haunted by a ghost in a red dress, while Kevin, the soon to be father, has frightening nightmares even while he’s awake. The once happy couple is torn apart by horrific events, which all seem to be centered around the birth of their unborn child.”

The film’s trailer is here: 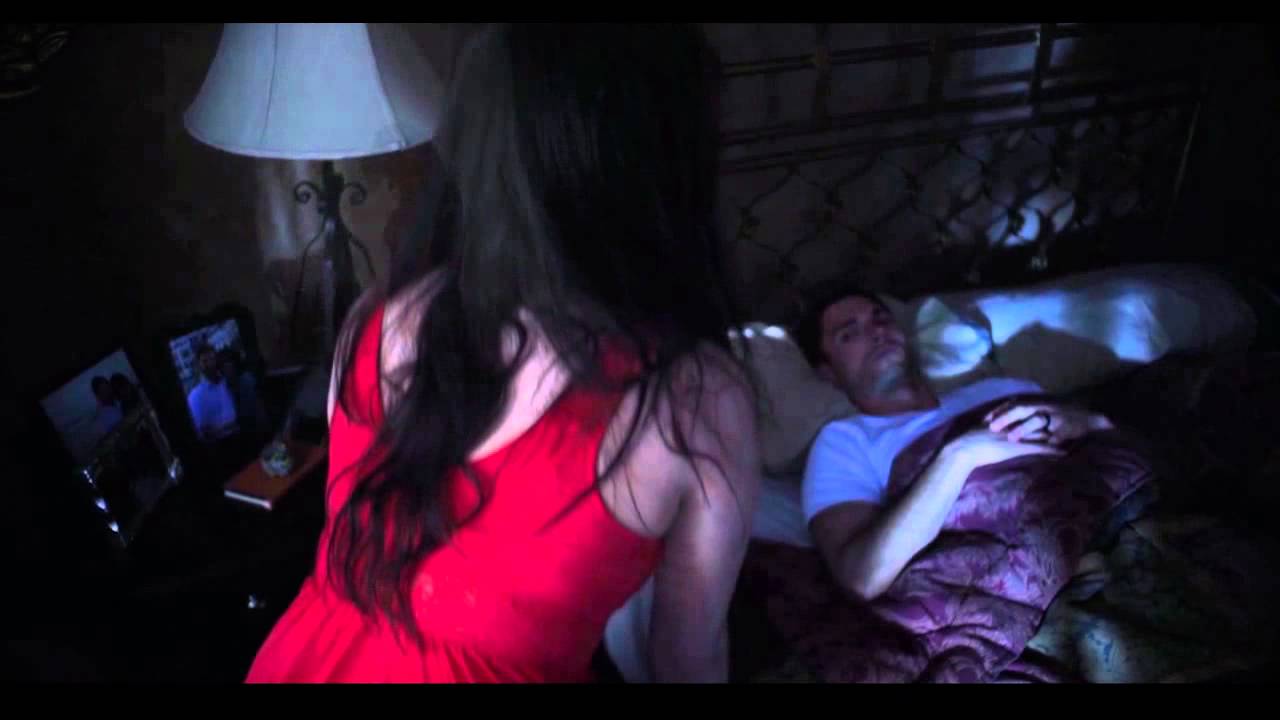