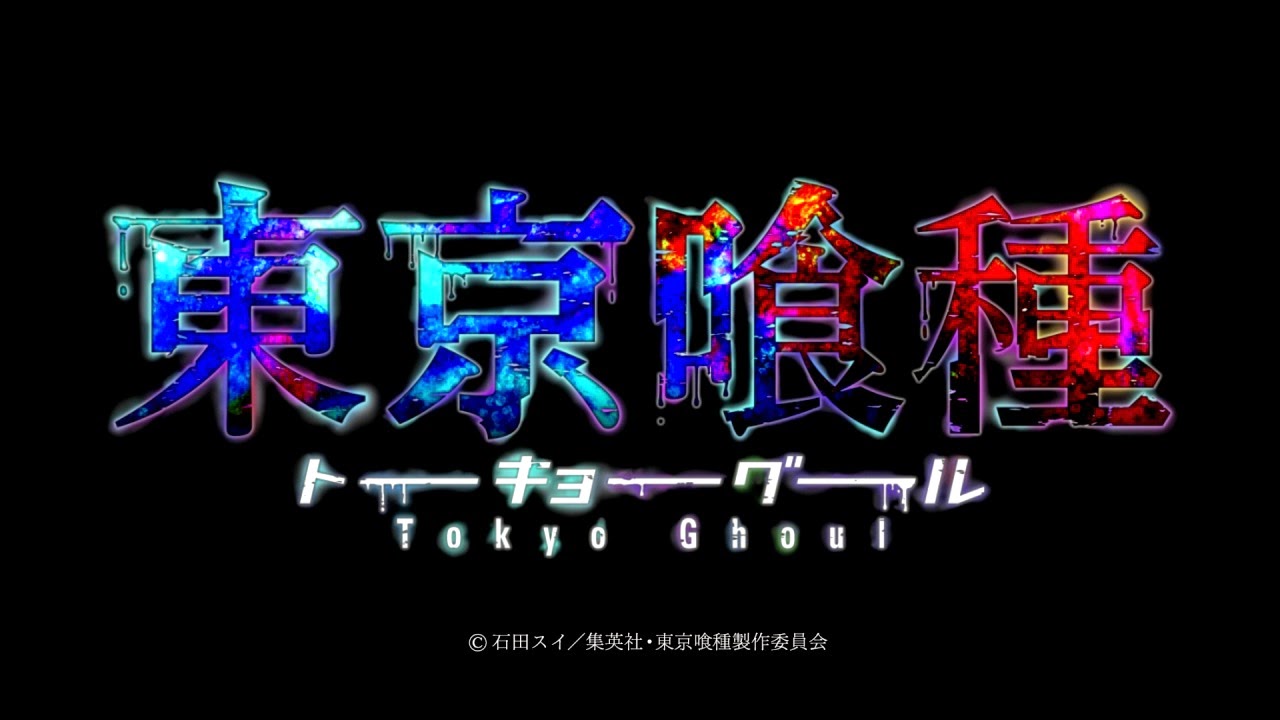 Today is an exciting day for fans of the manga/anime series, Tokyo Ghoul! A 30 second trailer for the live action film based on the popular dark fantasy/action horror franchise has been posted to the web. Check it out below in all of its glory! 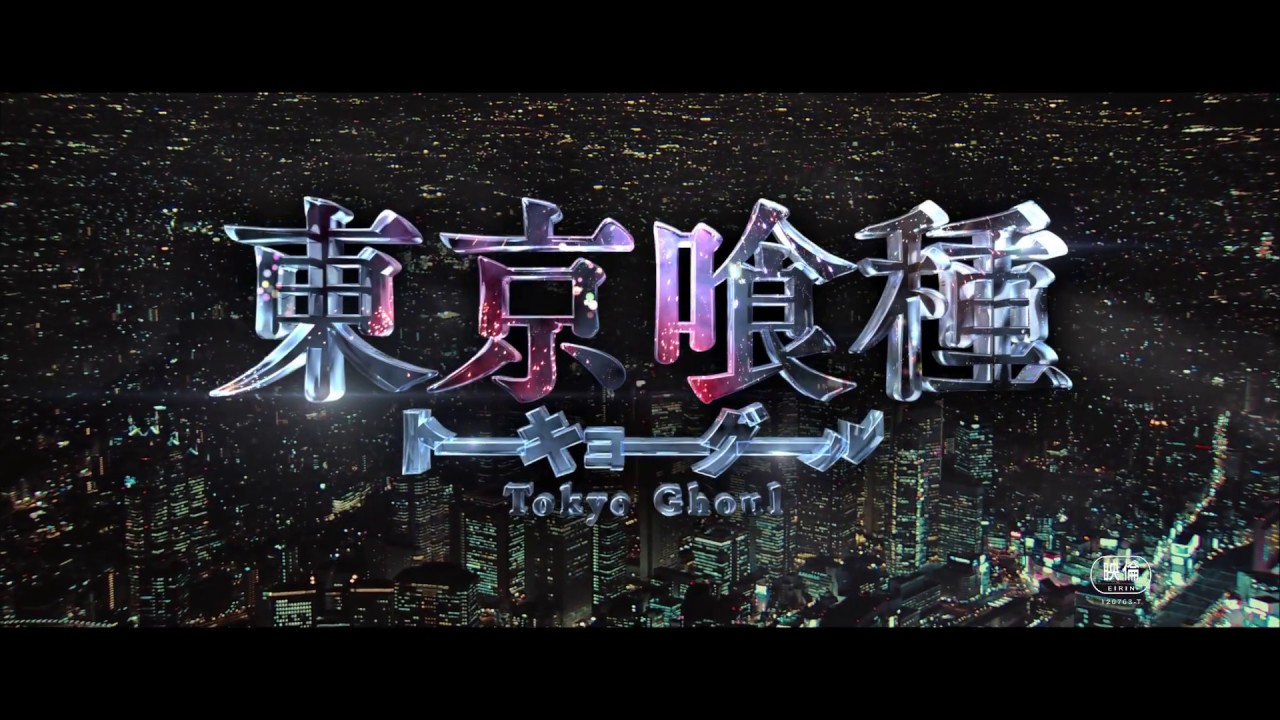 The following is a synopsis for the movie’s source material:

“Ghouls live among us, the same as normal people in every way – except their craving for human flesh. Shy Ken Kaneki is thrilled to go on a date with the beautiful Rize. But it turns out that she’s only interested in his body – eating it, that is. When a morally questionable rescue transforms him into the first half-human half-Ghoul hybrid, Ken is drawn into the dark and violent world of Ghouls, which exists alongside our own.”

Stay tuned to Horror News Network for more details on Tokyo Ghoul and other live action horror manga and anime stories as they break!