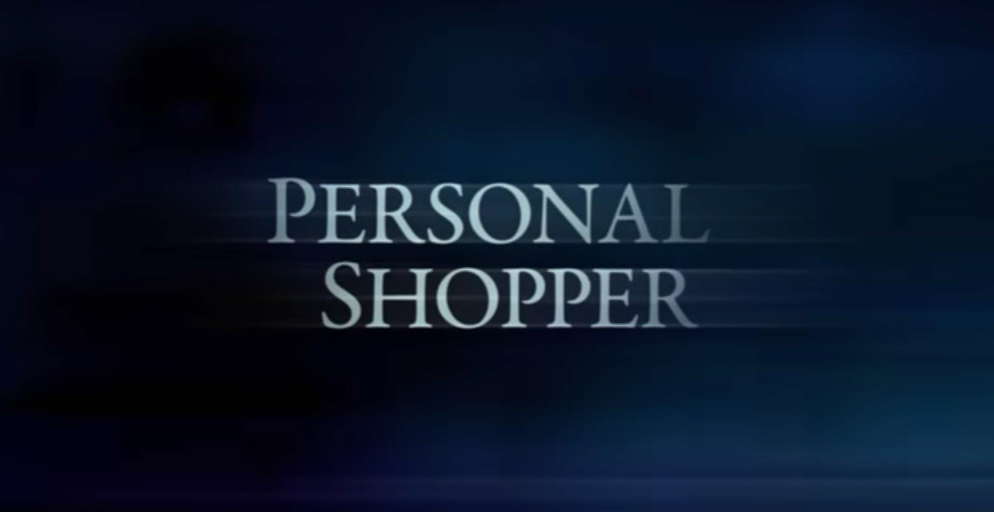 The full length trailer for Personal Shopper has been released to the internet. The film stars Kristen Stewart, and is written and directed by the prolific French filmmaker, Oliver Assayas. In it, Stewart plays a grieving sister who inhabits her dead brother’s home in an attempt to communicate with him. What could possibly go wrong!? You can check out the trailer below: 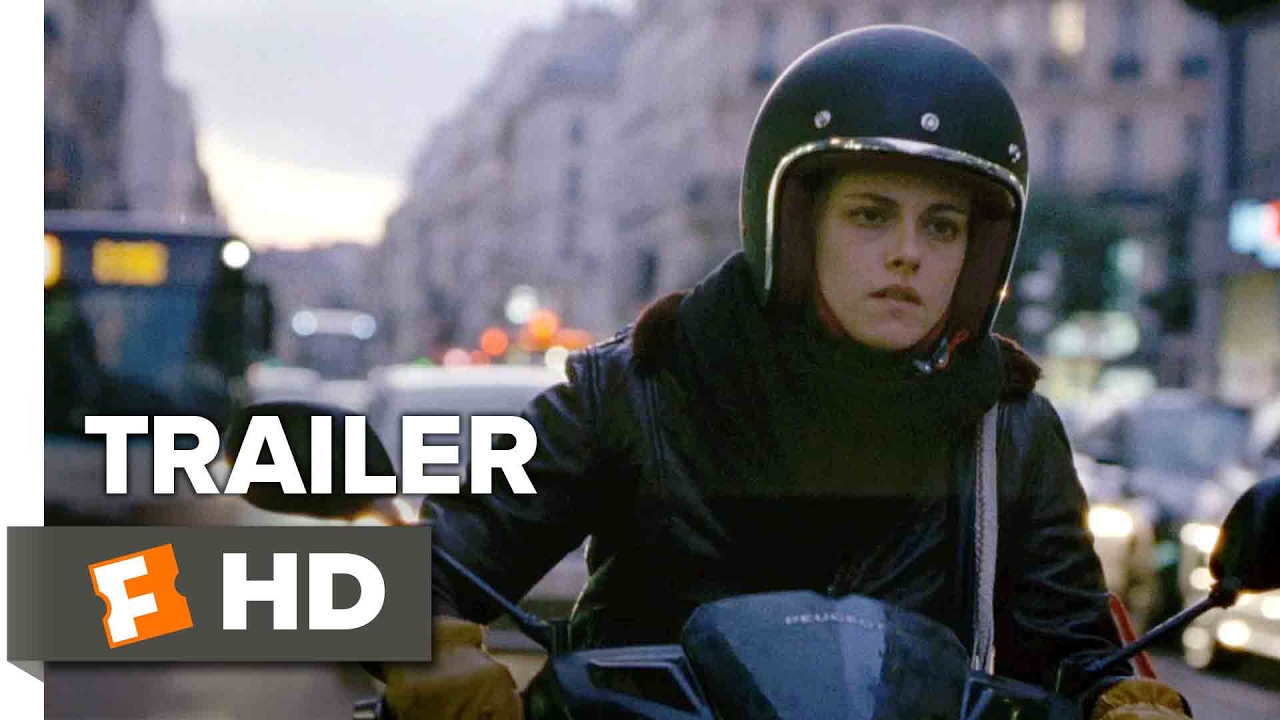 The film had an interesting debut at Cannes Film Festival. Some critics praised it as Stewart’s best work to date, while others literally booed it in the theater. It’s Rotten Tomatoes Tomatometer score currently sits at a respectable 65%.