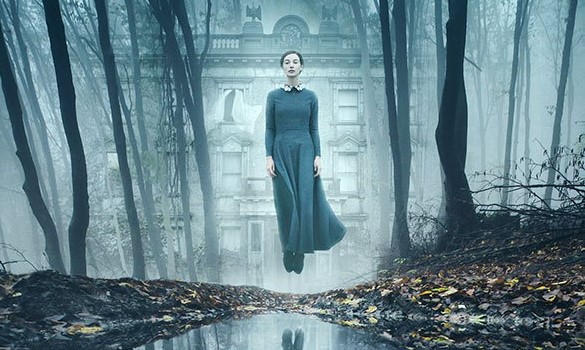 Did you enjoy the historical and gothic nature of Guillermo del Toro’s period ghost story Crimson Peak? If so, Epic Pictures Group has a film on the horizon that might be your cup of tea! Entitled The Lodgers (no relation to David Bowie’s classic Berlin-era album of a similar name), the film offers up a chilling ghost tale with a rich classical setting. The movie was directed by Brian O’Malley (Let Us Prey), and it features performances by Bill Milner (X-Men: First Class, Locke), Charlotte Vega (The Misfits Club, Another Me), David Bradley (Captain America: The First Avenger, Harry Potter, Game of Thrones), Eugene Simon (Game of Thrones, Ben Hur), and Moe Dunford (Vikings, Patrick’s Day). Here is the official synopsis for the story, as presented in the promotional materials for the movie:

(The Lodgers is) “a gothic ghost story about orphaned twins Edward and Rachel who share a crumbling manor in 1920s rural Ireland. But they are not alone. They share the house with unseen entities who control them with three absolute rules. As separate fates draw them apart, the twins must face the terrible truth about their family’s ghostly tormentors.”

The official trailer for the film was just released to coincide with its premiere at the 2017 Toronto International Film Festival this weekend. In it, you can see the big, creepy set pieces and the foundation for the familial ghost story the movie will tell. You can watch the entire clip below: 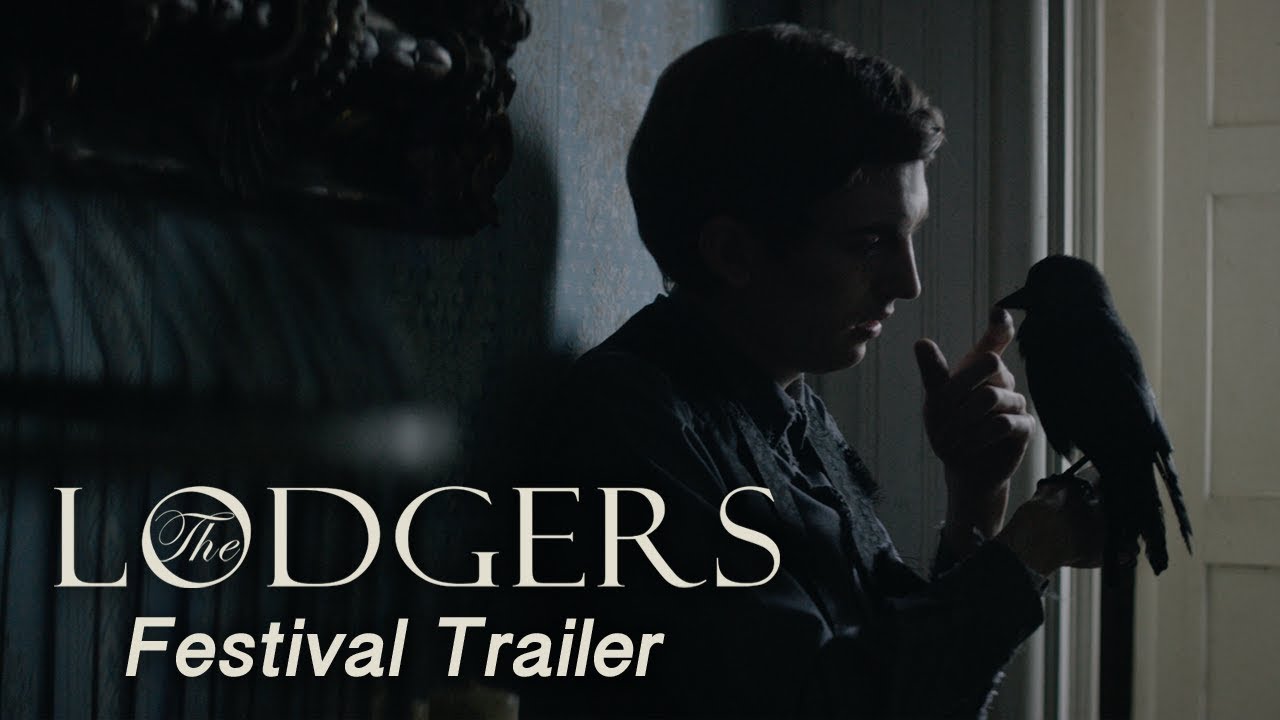 At this time, plans for a theatrical release have not yet been revealed. Stay tuned to Horror News Network for more details on The Lodgers as they break!