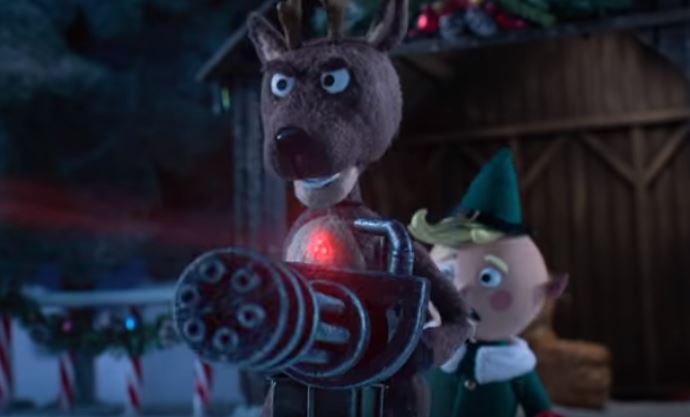 To celebrate the Blu-ray release of  2018’s The Predator, as well as the new Predator: 4-Movie Collection box set, Comedy Central is releasing a stop-motion animated special of Predator versus Santa’s reindeer. The special will air on December 19th during BoJack Horseman – check out the press release and trailer below!

Press Release: LOS ANGELES, CA – A first look at the stop-motion animated Holiday Special featuring THE PREDATOR as he tangles with his most formidable foe yet – Santa and his reindeer. Check out the official trailer below and catch the entire special December 19 on Comedy Central during BoJack Horseman at 10:30pm / 9:30 CT.

The hunt has evolved – and so has the explosive action – in the next chapter of the Predator series, from director Shane Black (Iron Man 3). Now, the most lethal hunters in the universe are stronger, smarter and deadlier than ever before….and only a ragtag crew of ex-soldiers and an evolutionary biology professor can prevent the end of the human race.

THE PREDATOR is available now on Digital and on 4K Ultra HD™, Blu-ray™ and DVD December 18. 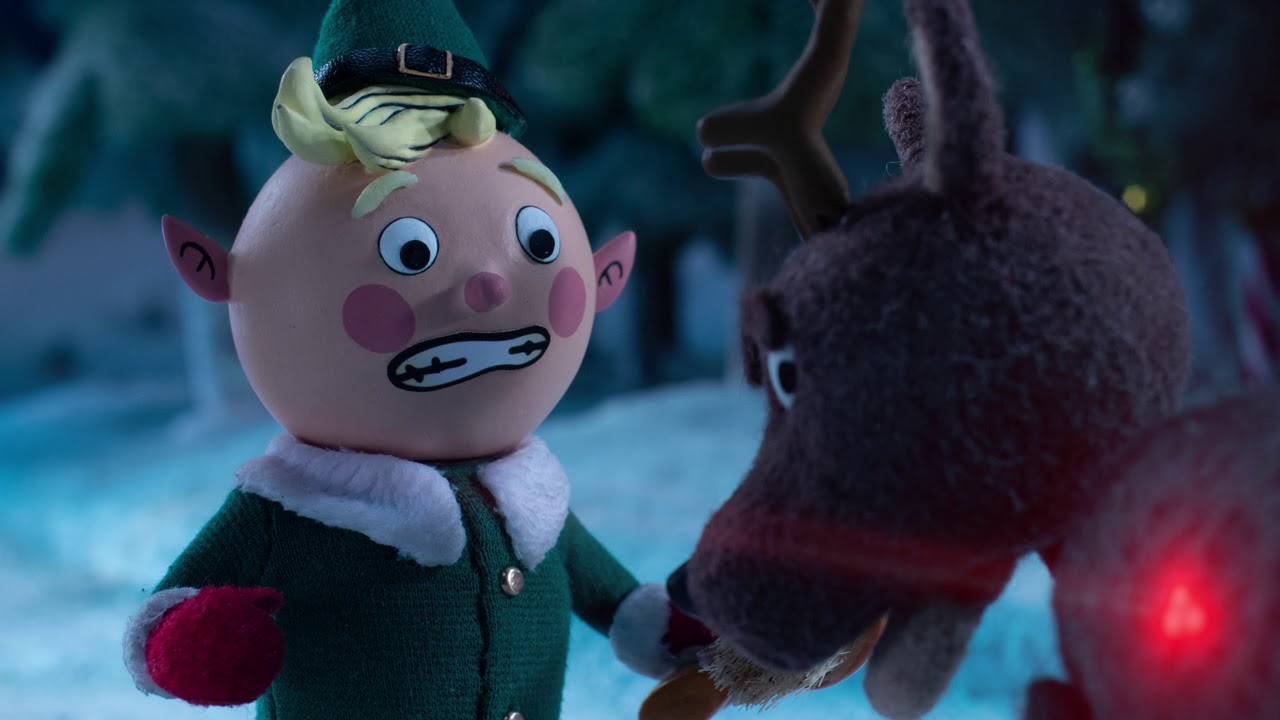