Death Wish, The 1974 Charles Bronson classic, and its sequels were not exactly horror movies; but they weren’t afraid of going to some very dark places. Eli Roth, the controversial horror writer/director, is known for going to many of those very same places. While his reputation may be changing a bit with his recent restrained psychological thriller, Knock Knock and his upcoming children’s movie, The House with a Clock in its Walls, horror fans know Roth is always ready to take his vision to grotesque new heights. Based on the new trailer for his remake of Death Wish, it looks like we may be seeing a mix of classic Eli Roth and modern Eli Roth in this upcoming motion picture.

MGM just launched its first trailer for Death Wish (2017) this morning. The clip certainly promises a different tone from the classic film, but it also features the brutality of the original in the form of Roth’s signature unflinching portrayals of violence. Bruce Willis’ portrayal of Paul Kersey is certainly different from Charles Bronson’s, as Willis’ brand of wit and wisecracks seems to have made its way into the script. You can watch the entire trailer below: 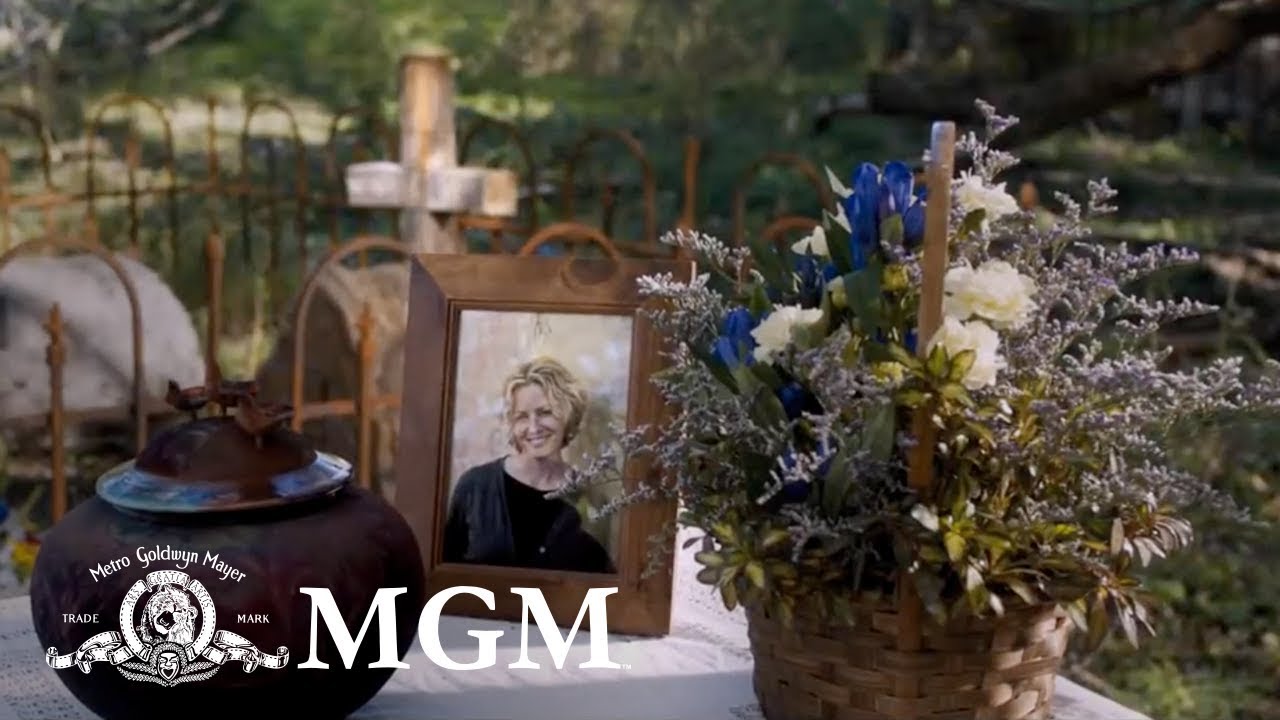 Death Wish (2017) will also star Vincent D’Onofrio, Elisabeth Shue, and Dean Norris. The movie is scheduled to hit theaters on November 22nd, 2017. Stay tuned to Horror News Network for more details on the Death Wish remake and other Eli Roth projects as soon as they break!