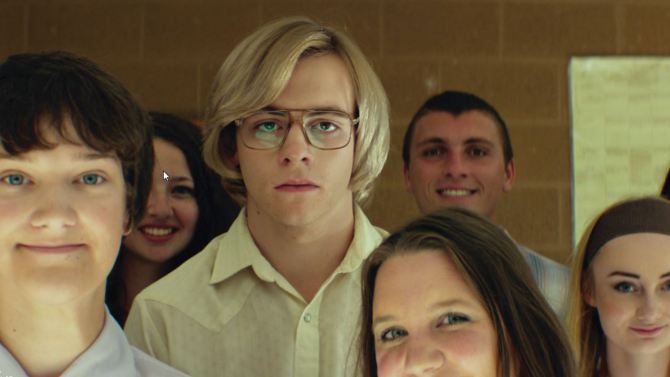 The trailer for the film adaptation based on the critically acclaimed graphic novel by Derf Backderf, entitled My Friend Dahmer, has just been released.

The film stars Ross Lynch in a very different role than he is used to (the actor is best known as Austin from the hit Disney Channel program Austin and Ally and actually didn’t know who Dahmer was when he was first approached to star in the film) as Jeffrey Dahmer, Anne Heche (Donnie Brasco) as his mother, and Dallas Roberts as his father. Vincent Kartheiser (Mad Men) portrays Dahmer’s physician, Dr. Matthews, and Derf Backderf is played by Alex Wolff (In Treatment).

The film’s source material details Backderf’s relationship with Dahmer in high school as well as additional narrative elements that describe Dahmer’s early life and his first experiments with murder.

Backderf discussed his initial impetus for the book in an interview with CNN in 2012, stating that “It just dropped from the sky and fell into my lap. It’s not the usual type of material that I do; I’m a humorist, and this is obviously not funny. But I’m also a storyteller, so how could I not tell this story? It’s so unusual and so compelling. I can’t think of another book like it, someone who was right next to one of the great fiends of the 20th century, a first-person account as a graphic novel.”

After learning that his former classmate was  a serial killer, Backderf  “…got together with a couple of old friends, members of the so-called Dahmer Fan Club…We got together to commiserate and share stories because it just really messed up your head not only to have this friend that was suddenly revealed as the most depraved serial kill since Jack the Ripper, but we were under the gun from the media; there (sic) camera crews at my door constantly and reporters calling. So I got together with these guys, because they were the only ones who knew what I was going through, and I started writing down ideas in a sketchbook because I heard things I hadn’t heard before. I just filled the sketchbook with notes and drawings and didn’t know what to do with it, so that’s how it started. It was only in a sketchbook form for the first five years.”

Backderf also did extensive research into the aspects of Dahmer’s life that he was unaware of at the time of their relationship such as searching through FBI files. The author also conducted numerous interviews with friends, neighbors, teachers, etc. that remembered Dahmer from his adolescence.  The graphic novel offers truly compelling insight into who Jeffrey Dahmer was and how he became “the Milwaukee Cannibal”.

Hopefully, the film will remain faithful to Backderf’s graphic novel and expose his story to an even wider audience. 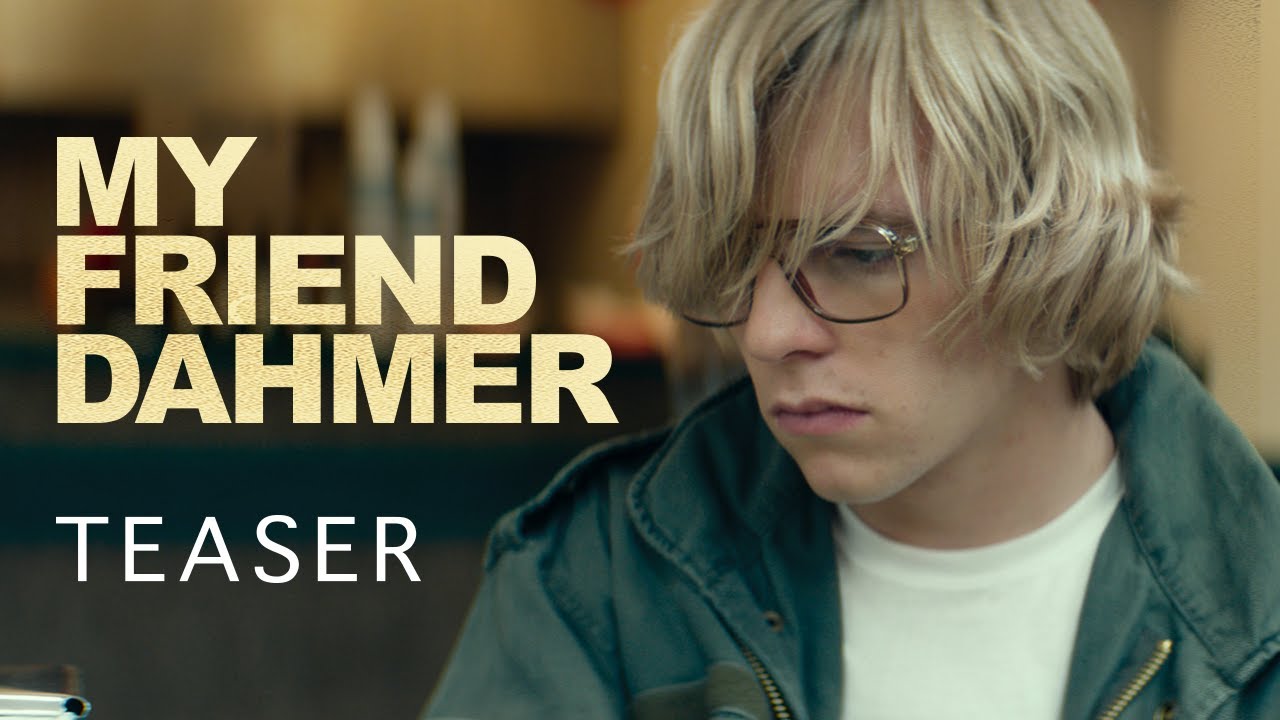