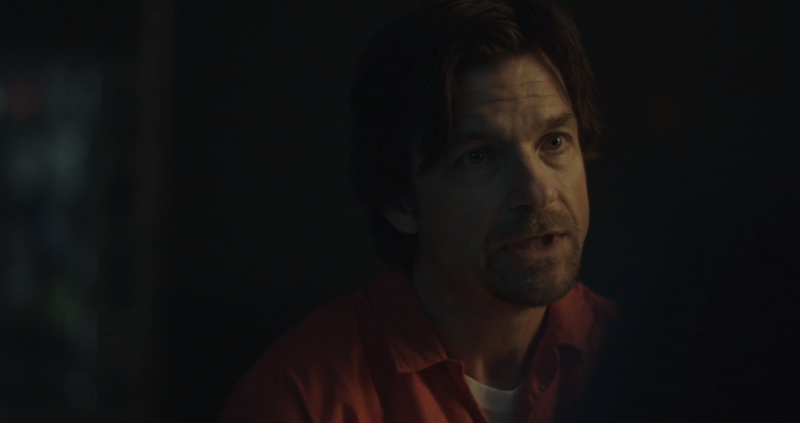 Trailer and Release Date Revealed for ‘The Outsider’

Set to debut January 12, 2020 on HBO, the official teaser trailer for The Outsider has been released. The preview, which is just over two minutes, gives viewers a glimpse of the building drama and suspense that they can expect in this 10-episode series.

Based on the best-selling novel by Stephen King, The Outsider opens with a seemingly straightforward investigation into the murder of a child. But when an insidious supernatural force edges its way into the case, it leads a seasoned cop and an unorthodox investigator to question everything they believe in.

Back on May 22, 2018 the 560-page crime fiction/horror tale was published by Scribner. The following month Media Rights Capital swooped in and optioned the novel.

Have a look at the trailer below and be sure to stay tuned to Horror News Network for more on The Outsider. 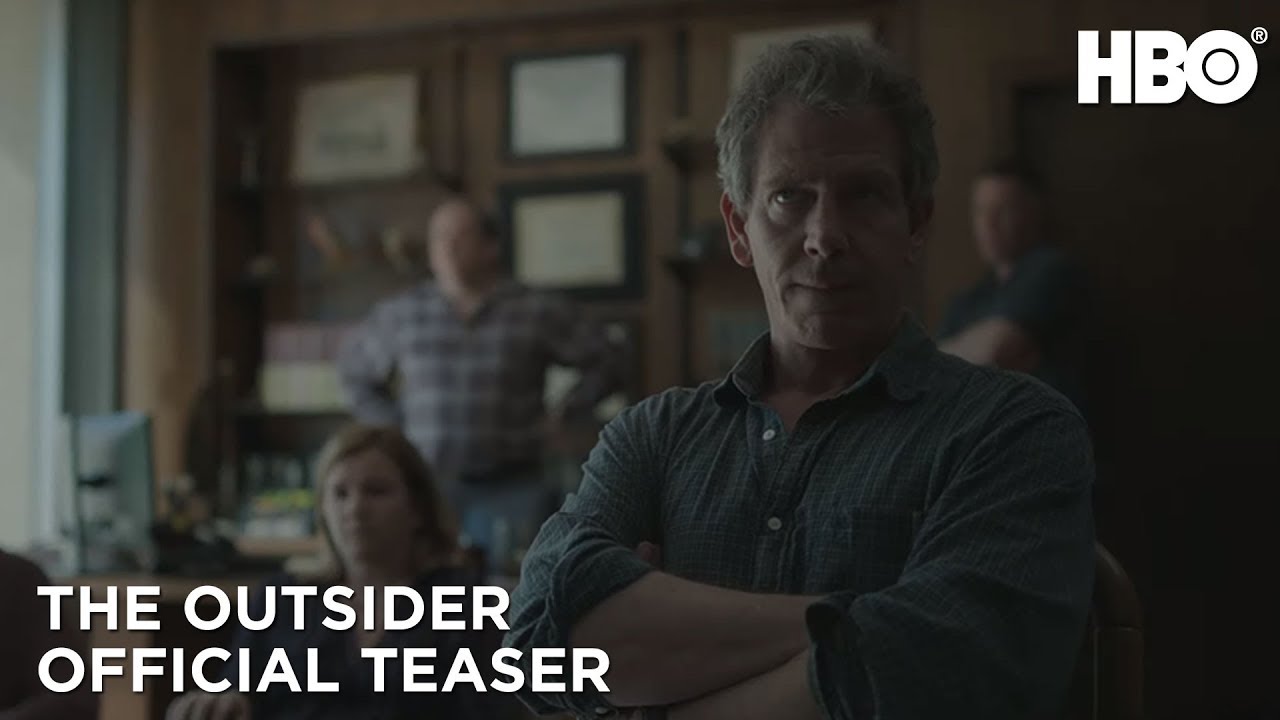