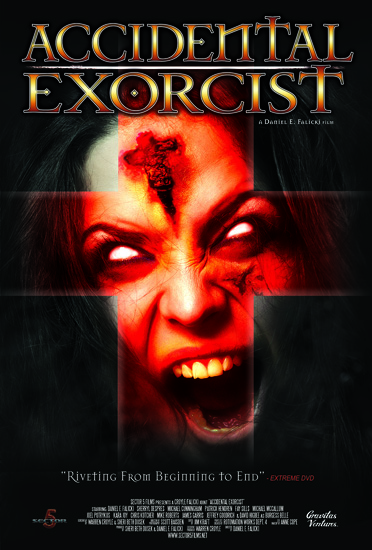 We have the trailer for Daniel Falicki’s Accidental Exorcist.  Gravitas Ventures has picked up the North American rights to the film, which is executive produced by Warren Croyle. The film is hitting select theaters and On Demand June 24.

You can view the trailer and full press release below. 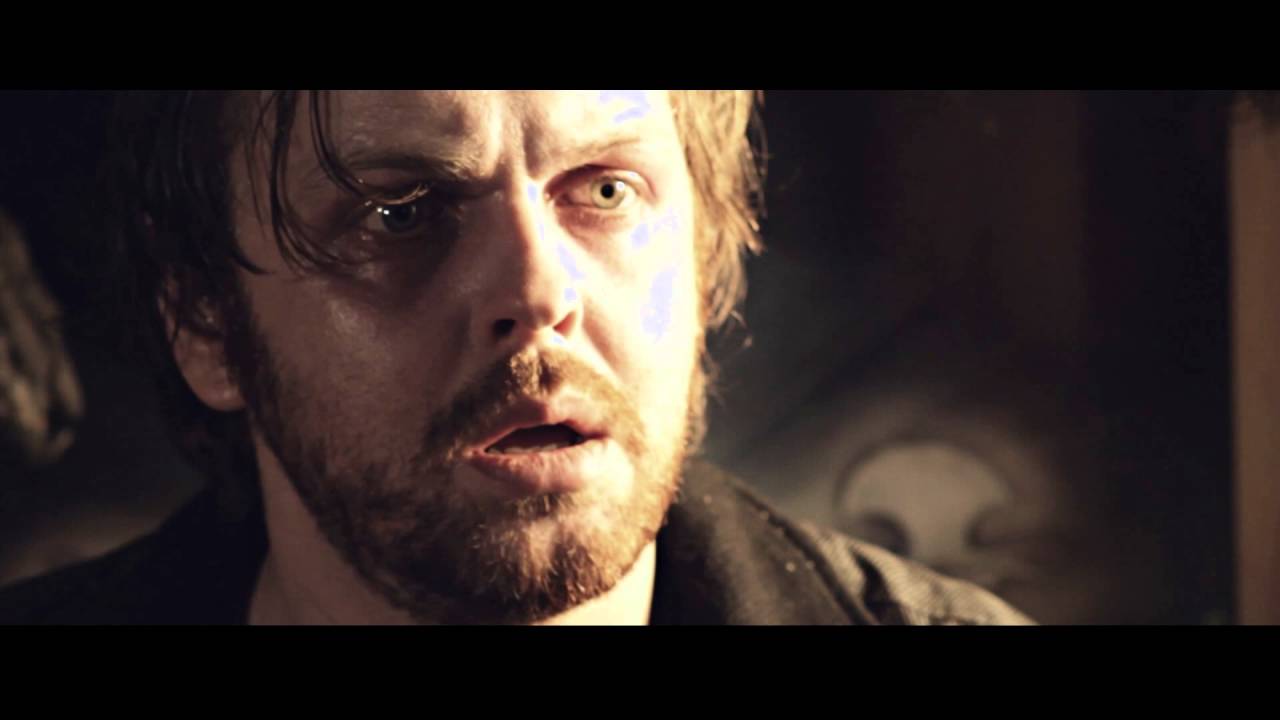 Gravitas Ventures has secured North American rights to “Accidental Exorcist” from Director Daniel Falicki, Executive Producer Warren Croyle and Producer Sheri Beth Dusek. Croyle and Dusek also wrote the script about Richard Vanuck (Falicki, “Devils in the Darkness”), a thirty-something, dirt poor alcoholic who can’t hold down a day job or maintain a normal life due to a very special “gift” he was born into.

All Richard really wants is to finish his book but fate dealt him a very strange hand – he is a natural born Exorcist. In fact, he is the best there ever was and with possessions on the rise across the city, he’s booked solid. Reluctantly, he faces the fact that performing exorcisms is the only thing he’s truly good at even though it’s wearing him down and making his life utterly miserable. Case after case, he stares evil incarnate in the face, taking on satanic forces to help those in need. However he soon finds his power may also come with a cost to his own soul and must find a way to finally save himself before time runs out.