Trailer, Poster Drop Before Debut Of ‘The Devil’s Hour’

The hour is nigh.

A new “spectacularly dark” horror series–The Devil’s Hour–this week got a Halloween release date on Amazon Prime Video, according to Entertainment Weekly. Check out the trailer and poster for the show on this page. 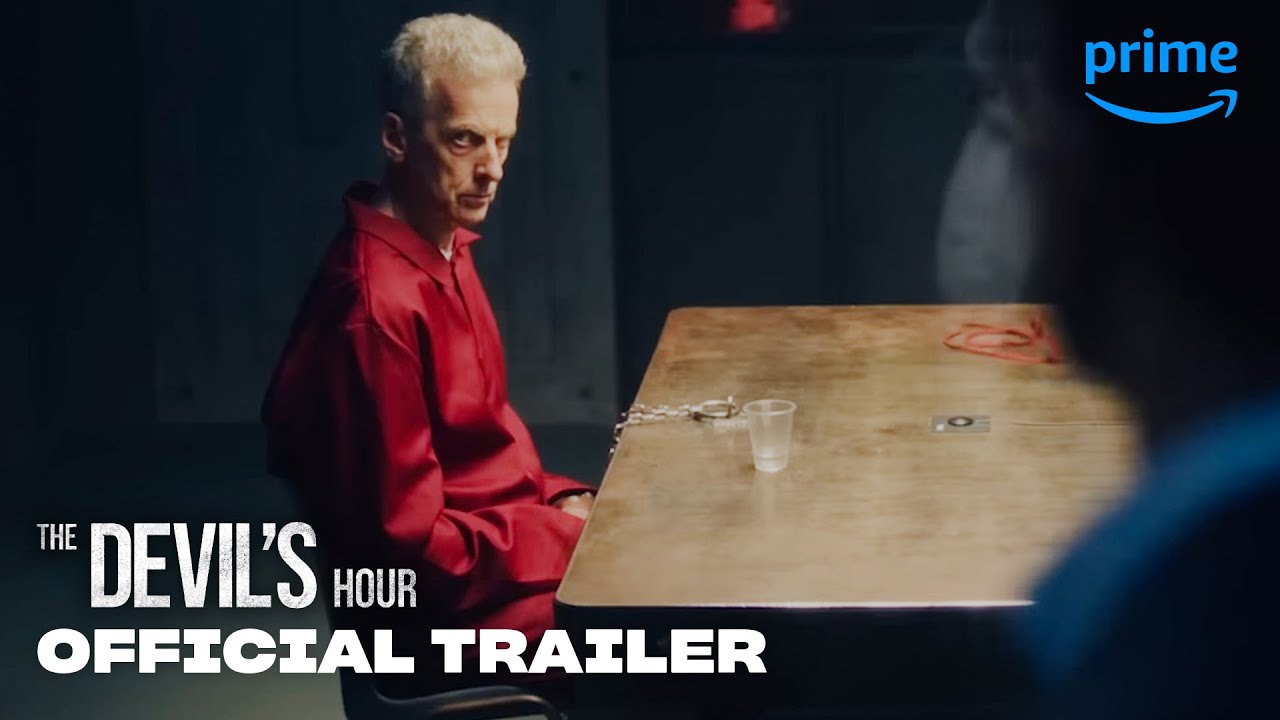 The six-episode series–coming to Prime Video Oct. 28–is directed by Johnny Allan from scripts by executive producer Tom Moran. The show is headlined by Jessica Raine (An Adventure in Space and Time) and Peter Capaldi (Doctor Who).

The Devil’s Hour follows Lucy (Raine), who is awakened every night at exactly 3:33 a.m.—the devil’s hour, according to the synopsis. And that’s not the extent of her problems: her eight-year-old son is emotionless, her mother talks to empty chairs and her house is haunted by ‘the echoes of a life that isn’t hers.”

When Lucy’s name is connected to a string of brutal murders in the area, the answers that have evaded her “will finally come into focus.”

Capaldi plays a “reclusive nomad, driven by a murderous obsession, who becomes the target of a police manhunt led by Detective Ravi Dhillon (Nikesh Patel).”

Keep reading Horror News Network for the latest on The Devil’s Hour on Amazon Prime Video. 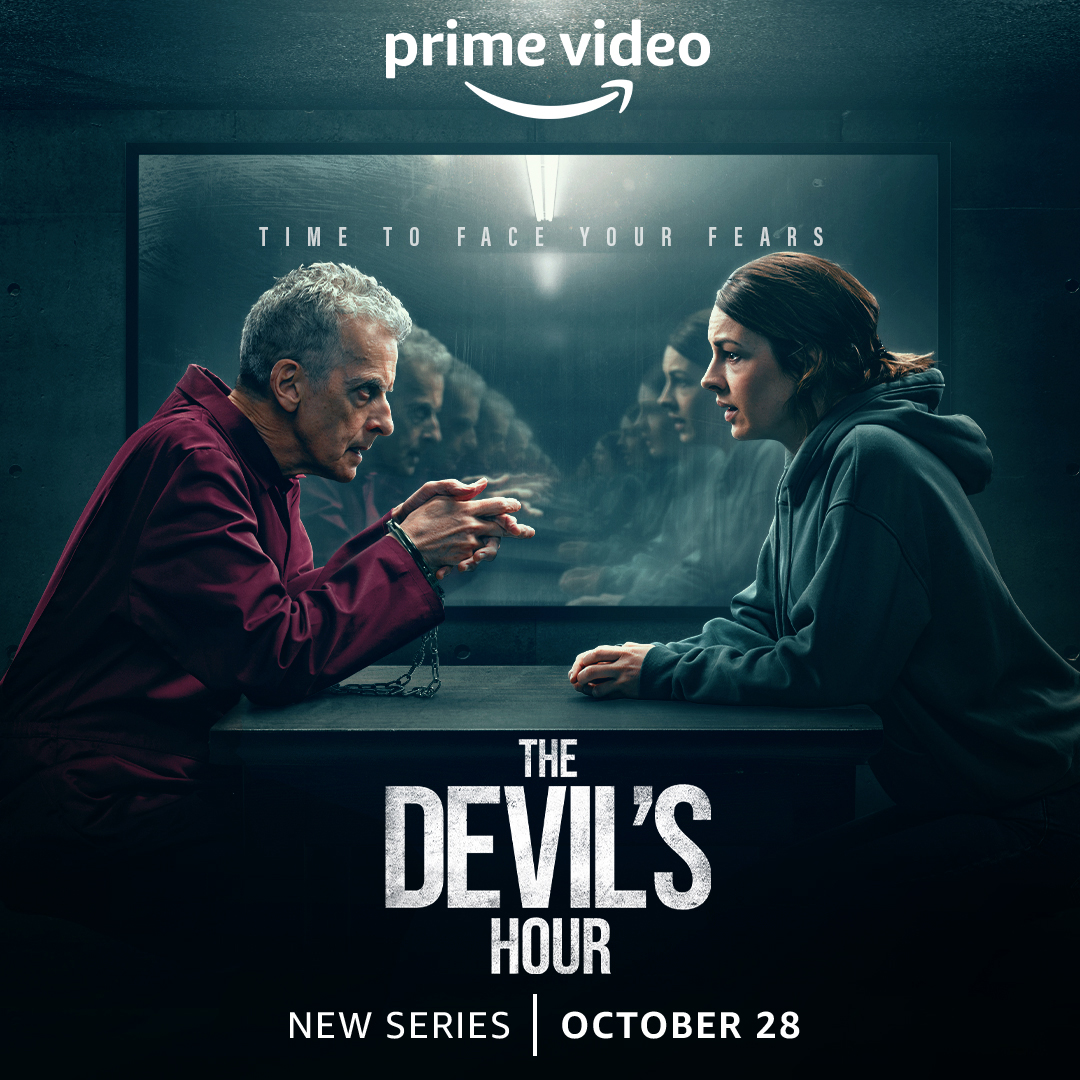