Will any friendships survive this game?

The trailer for the new horror-thriller The Friendship Game arrived this week to tease fans prior to its theatrical and digital debut Nov. 11. Check out the video on this page. 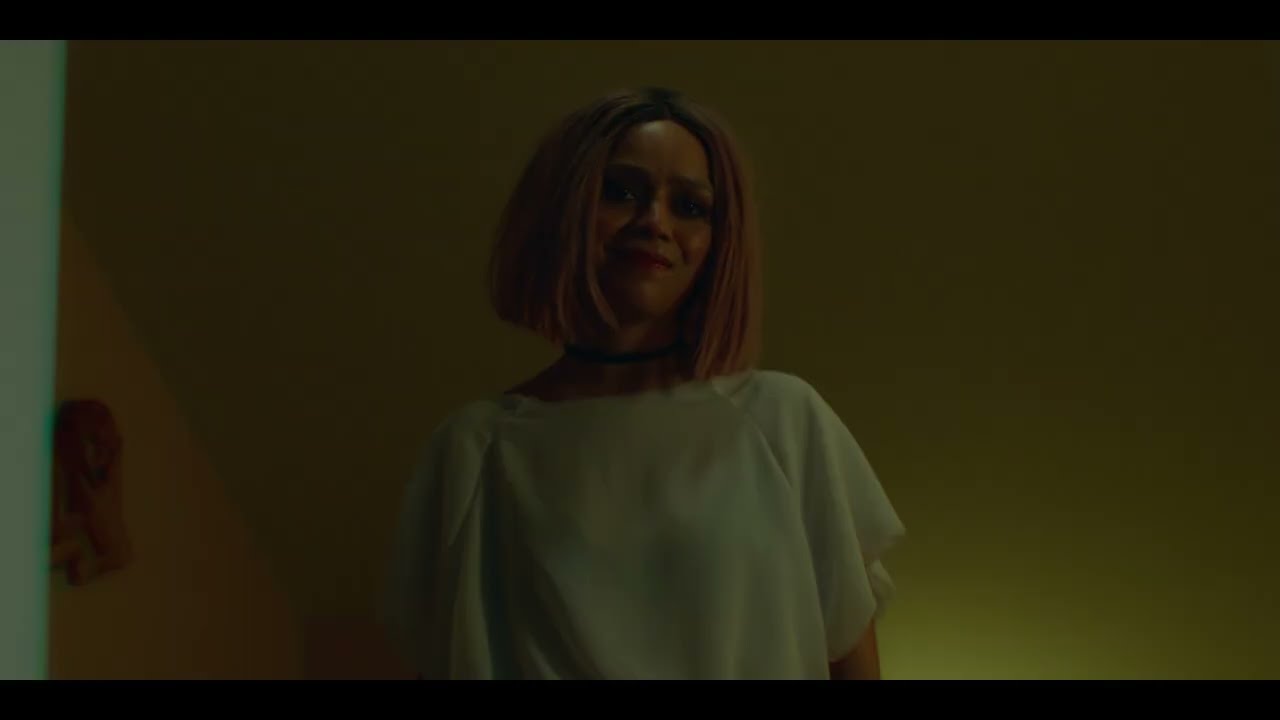 The RLJE entry–directed by Scooter Corkle (Hollow in the Land) from a screenplay by Damien Ober (The OA)–stars Peyton List, Brendan Meyer, Kelcey Mawema, Kaitlyn Santa Juana and Dylan Schombing.

In the film, relationships are seriously threatened when friends come across a mysterious game sold by a strange woman. The group of teenagers has to deal with this “object that tests their bonds to each other with increasingly destructive consequences,” according to the synopsis.

The film is produced by Daniel Bekerman (The Witch), with Zak Kilberg serving as executive producer. Bekerman called Corkle “a filmmaker to watch” and praised Ober’s screenplay as “mind-bending and terrifying.”

Keep reading Horror News Network for the latest on The Friendship Game.