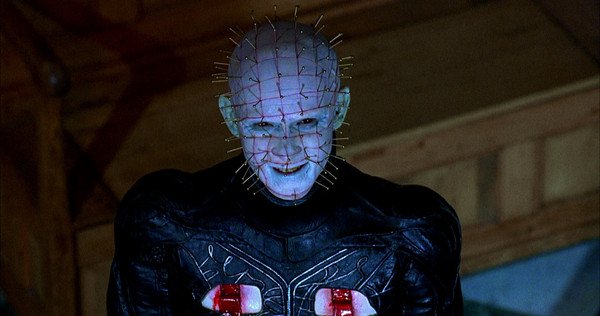 The Trailer for ‘Hellraiser: Judgment’ is Here

In 1987 Clive Barker and his cenobites had “such sites to show you” in the iconic film Hellraiser. Thirty-one years and now ten films later,  Gary J. Tunnicliffe wants to show you why “Evil Seeks Evil” in his latest film Hellraiser: Judgment.

It’s been quite a rough ride for the Hellraiser franchise which has been on a downward spiral ever since Hellraiser III: Hell on Earth and then perfectly flat-lining with the Doug Bradley-less Hellraiser: Revelations in 2011. Tunnicliffe who wrote, but did not direct, the dismal Hellraiser: Revelations, told 60 Minutes With that, “I knew what I wanted to make, and I felt like ‘you know what, I wrote a traditional Hellraiser story with Revelations and I got raped by the fans. I’m not going to try and appease the fans anymore.’ I’m going to make a film for me and I have a very strong idea visually on where I want to go with the story and its going to be very different. I’m going to make a food for me and offer everybody a bite.”

Well, here’s hoping that he made a food that’s at least palatable this time around. 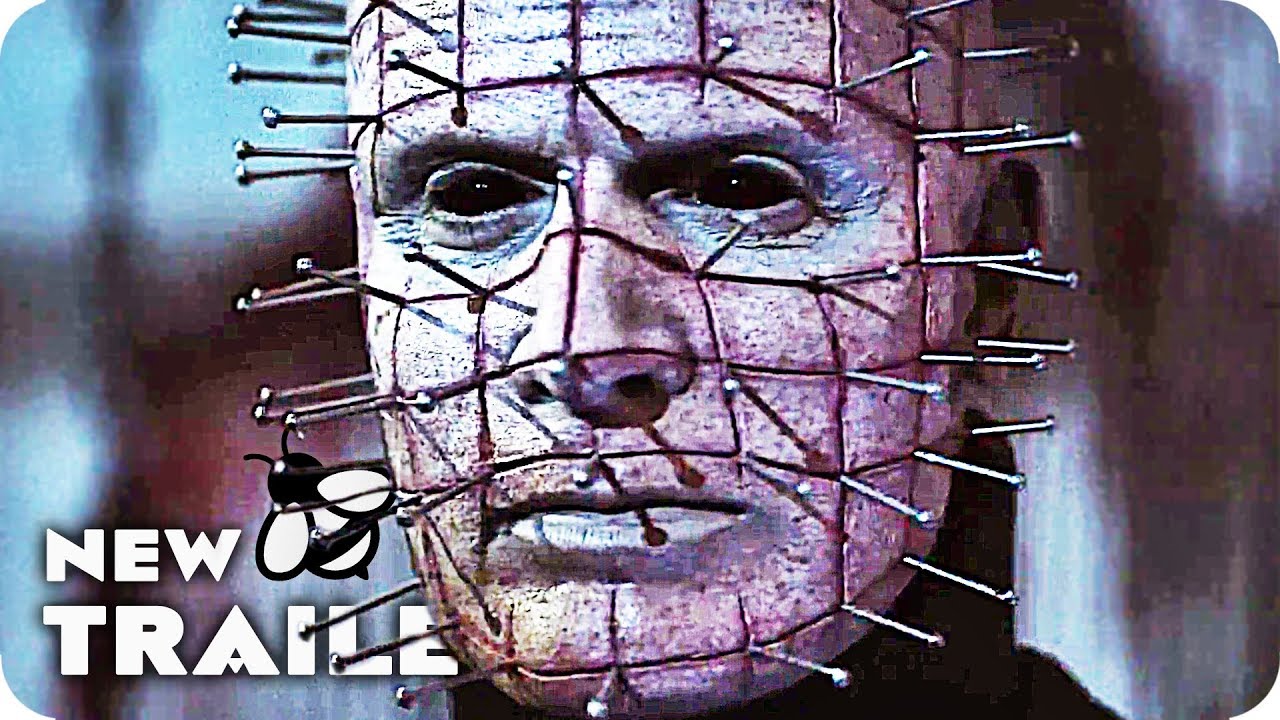