The nurse will see you now! And you can see her, too–thanks to the first trailer for Ratched, the Netflix prequel series to the classic film, One Flew Over the Cuckoo’s Nest.

The horror/thriller–debuting on Netflix Sept. 18–serves as a look back into the horrifying actions of Nurse Mildred Ratched in the 1975 multiple Academy Award-winning movie, according to Deadline.

This first teaser trailer for the 18-episode series–created by Evan Romansky and produced by Fox 21 TV Studios–can be viewed below.

Sarah Paulson–the Emmy Award winner who has the lead role in Ratched–announced the trailer by tweeting: “You know the legend, but do you know how it all began?” Paulson, during a recent interview, said the series is “complicated and dark…and totally terrifying. It’s more psychological than murder-scary.”

The show, as reported here in Horror News Network, will reveal the backstory of the infamous Nurse Ratched. Set in 1947, Ratched is working at a California psychiatric hospital where “new and unsettling experiments have begun on the human mind.” As Ratched infiltrates the mental health system, her carefully crafted exterior “belies a growing darkness that has long been smoldering within–revealing that real monsters are made, not born.”

Ryan Murphy (American Horror Story)–one of the show’s executive producers–described the show as “an imagining of how this monster was created. I feel like Nurse Ratched is a sort of shorthand for barbarism. She became almost like a catchphrase for any sort of institutional abuse of power.”

One Flew Over the Cuckoo’s Nest–directed by Milos Forman from the 1962 novel by Ken Kesey–told the story of a criminal (Jack Nicholson) who pleads insanity and is admitted to an Oregon mental institution, where he rebels against an abusive nurse (Louise Fletcher) and rallies the patients. The film took home Academy Awards for Best Picture, Director, Actor, Actress and Screenplay.

Keep reading Horror News Network for any updates on Ratched on Netflix. 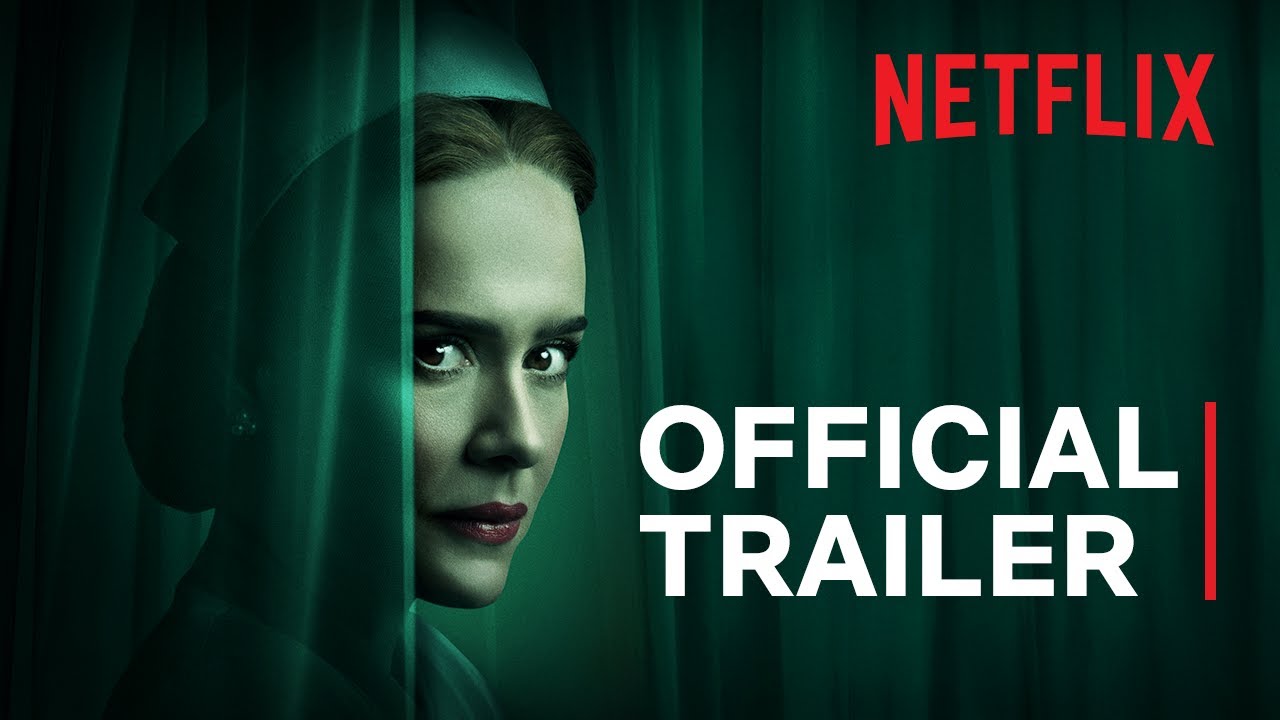