In many ways, it was the worst of times.

Witch–a new new horror entry from Skylark Vision–gives another view of that era when women were regularly–and terrifyingly–accused of witchcraft. Check out the trailer for the film–courtesy of Collider–on this page. 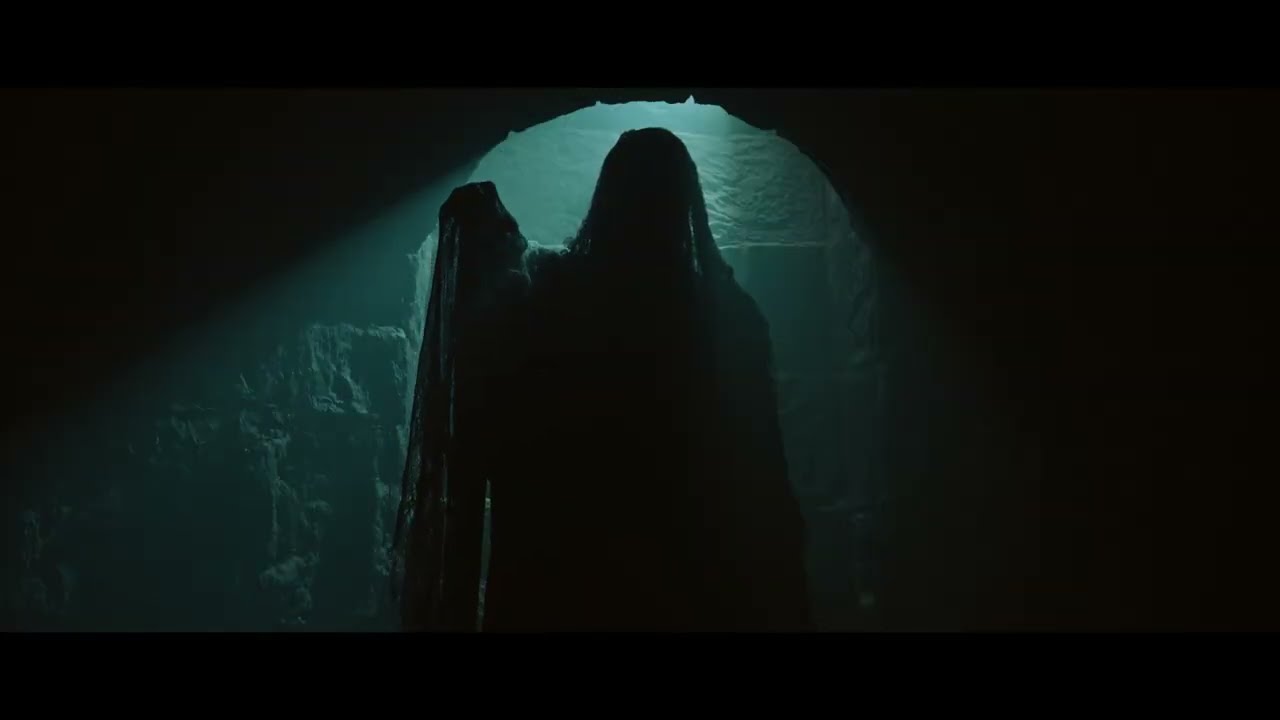 The new film–set in Dawnbrook, England in 1575–follows a man named William seeking to prove the innocence of his wife who has been accused of witchcraft, “while tracking down the real witch, if he hopes to save both their lives,” according to the synopsis.

As the trailer shows, the film gives off a sense of dread and heavy atmosphere–scenes of a blood-soaked book, Christian religious imagery and a family turn apart at the prospect of the unimaginable set the mood.