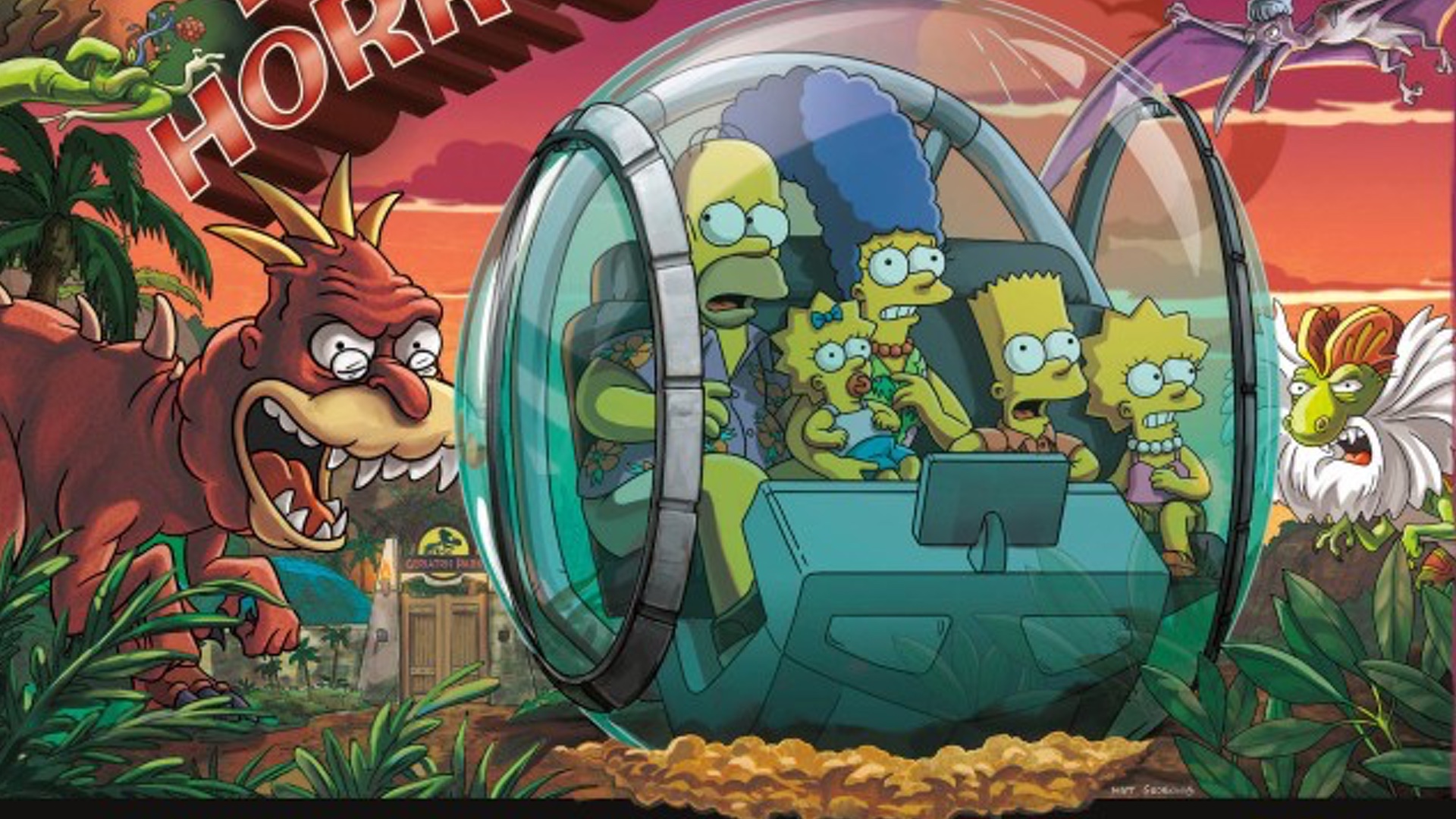 The trailer for The Simpsons “Treehouse Of Horror XXIX” debuted at San Diego Comic Con today and one of the vignettes appears to be based on  1956’s cold war classic, Invasion of the Body Snatchers.   The air date for the episode has not been announced yet, but expect this year’s “Treehouse” to be released on October 27 or November 3 (post-season baseball usually dictates some of Fox’s schedule in the fall, and they have been known to air the Halloween episode after Halloween in some cases, even as late as November 7).

See the trailer below, and stay tuned for an exact date right here at Horror News Network when it is announced. 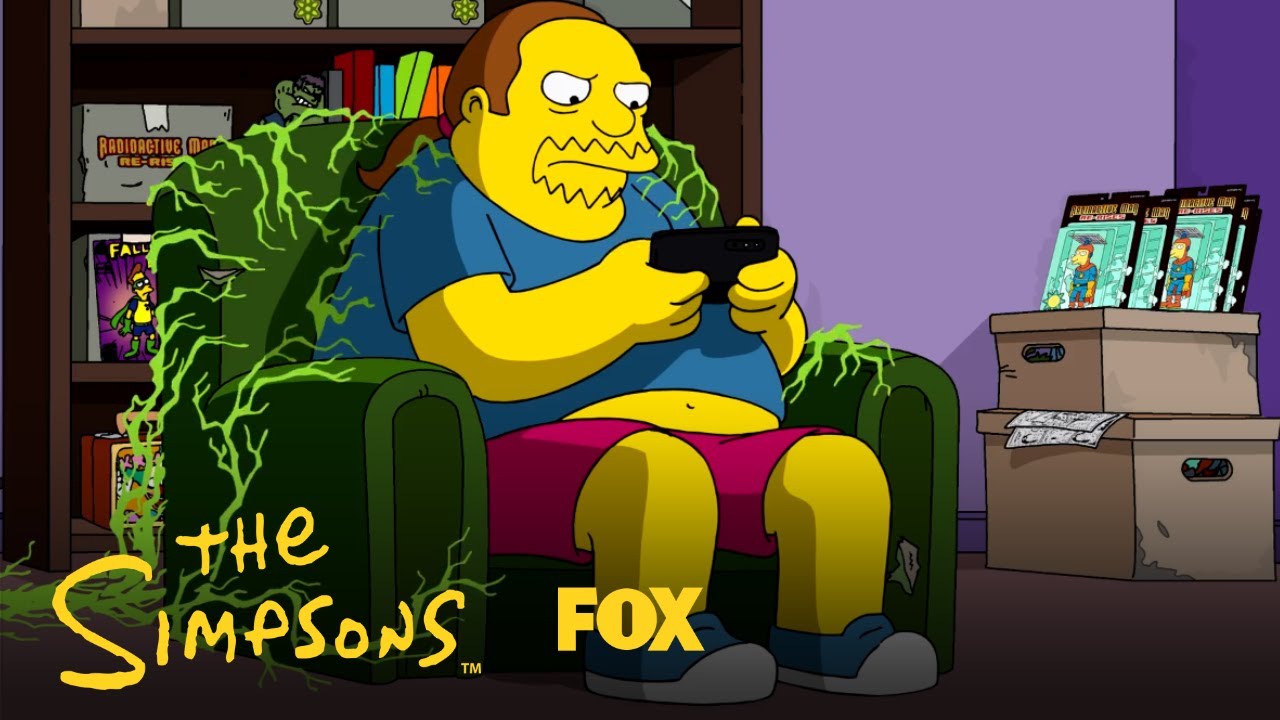 ‘The Simpsons Treehouse Of Horror’ Comic Drops In August

‘The Simpsons: Thanksgiving of Horror’ Extends the Terror to a New Holiday