Trailer For ‘The Invitation’ Brings Blood To The Party

You are cordially invited…to a nightmare.

Just this weekend, Horror News Network reported that a new Dracula-inspired thriller, The Invitation, will hit theaters Aug. 26, and now a full trailer has dropped that sheds more light (and blood) on the horror film. Check out the chilling video–courtesy of ign.com–on this page. 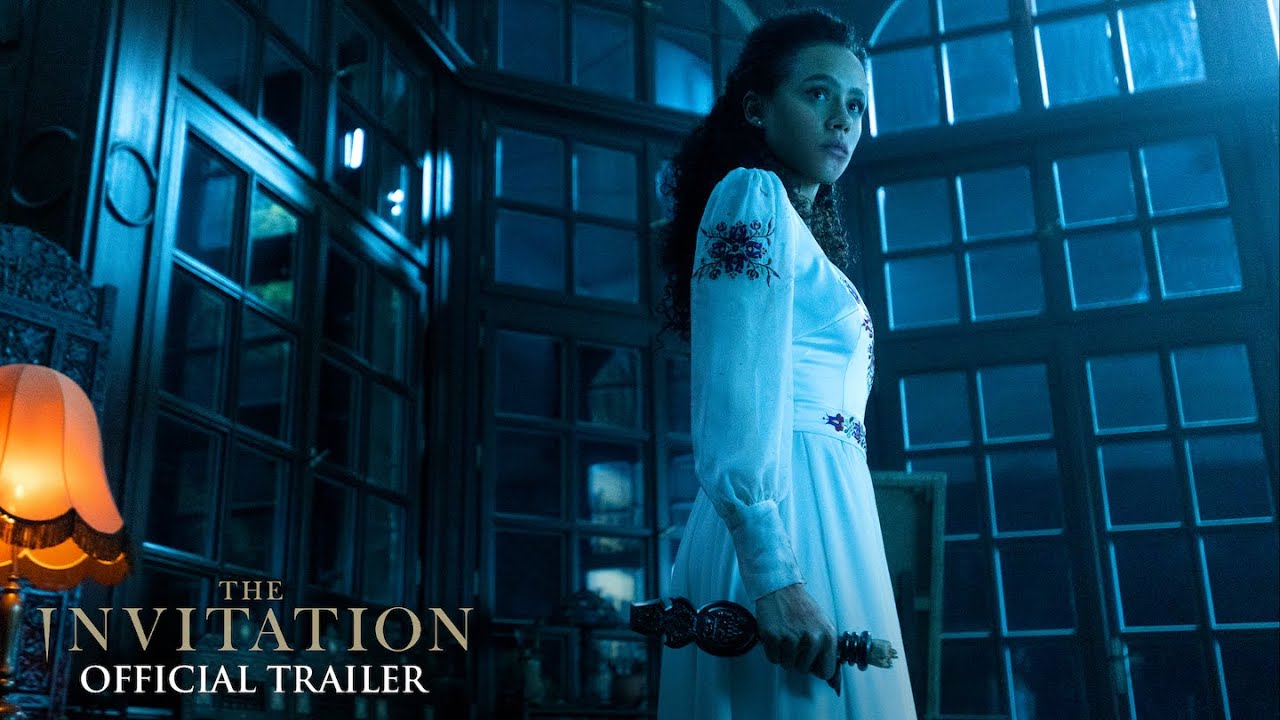 The updated synopsis reveals that Evie (Emmanuel) takes a DNA test following her mother’s death and discovers “a long-lost cousin she never knew she had. Invited to a lavish wedding in the English countryside, she is seduced by the aristocratic host.”

But Evie is soon thrust into “a nightmare of survival as she uncovers twisted secrets in her family’s history and the unsettling intentions behind their sinful generosity.”

Keep reading Horror News Network for the latest on The Invitation.