The new horror flick The Call–due out in theaters and drive-ins Oct. 2–has a strong genre pedigree both in front of and behind the cameras.

The film–produced by Final Destination writer/creator Jeffrey Reddick–tells the terrifying story of the consequences suffered by a group of teenagers who torment an elderly couple, as reported by syfy.com.

The older woman and her husband–Edith and Edward Cranston–are portrayed by two horror veterans: Lin Shaye (a venerable scream queen from such standout films as Insidious, A Nightmare on Elm Street and Alone in the Dark) and Tobin Bell (John “Jigsaw” Kramer of Saw infamy).

The Call, as explained, follows the fate of the teens after the death of Edith and the revelation from Edward that the young people will inherit $100,000 from his late wife. All they have to do is make a call from Edward’s study and stay on the line for one minute.

Sounds simple, but this call will be like no other. The person on the other end is none other than Edith herself–seems she was buried with a phone. What follows is “a fight for survival, as the teens try to survive the older woman’s supernatural attacks. It’s clear she’s out for their lives in revenge for their actions.”

Keep reading Horror News Network for any updates on The Call, as well as on future horror features this Halloween season. 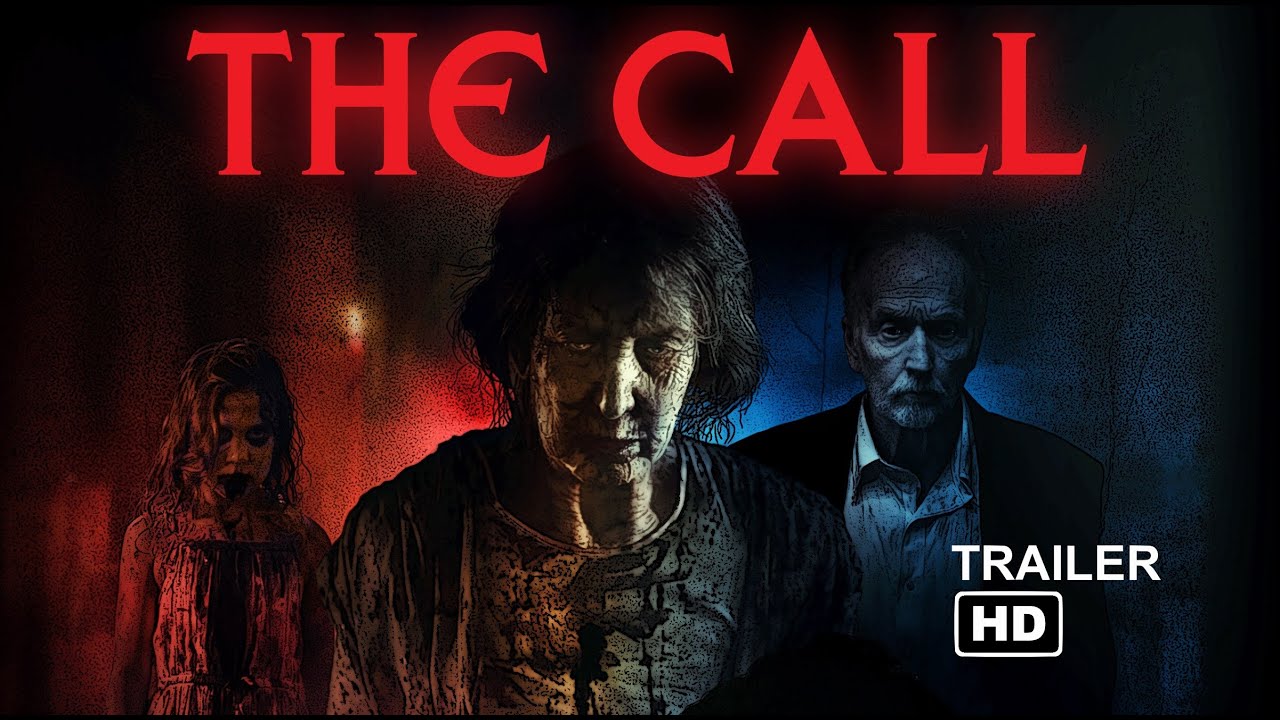 Jeffrey Reddick’s ‘Don’t Look Back’ To Debut This October