Any story that Stephen King likes enough to personally adapt to the small screen must be a big deal.

And plenty of King’s Constant Readers will have a chance to test that theory when Lisey’s Story hits Apple TV+ June 4. The adaptation of the horror master’s 2006 novel is a project King has been keen on for years, as reported by comicbook.com, and its debut is now just weeks away.

To get all horror fans in the proper mood, Apple TV+ has dropped a trailer–seen on this page–that previews the eight-episode series that King himself has scripted for the screen.

This adaptation follows Lisey Landon (Julianne Moore) two years after the death of novelist husband Scott (Clive Owen), who discovered a passageway into a parallel dimension that helped him tap into strange creative energies. But now, outsiders want his unpublished material–even if it means destroying Lisey.

This story strikes close to home for King, as many fans know. The novel was inspired by his brush with death–after a bout of double pneumonia–that he and his wife Tabitha went through.

If his fans were ever wondering, King said in an interview that Lisey’s Story is “the one I love best. It’s a story about love and marriage and the creative impulse, and it’s also got a kickass villain. Which I liked a lot.”

Keep reading Horror News Network for any updates on Lisey’s Story on Apple TV+ and for all things Stephen King. 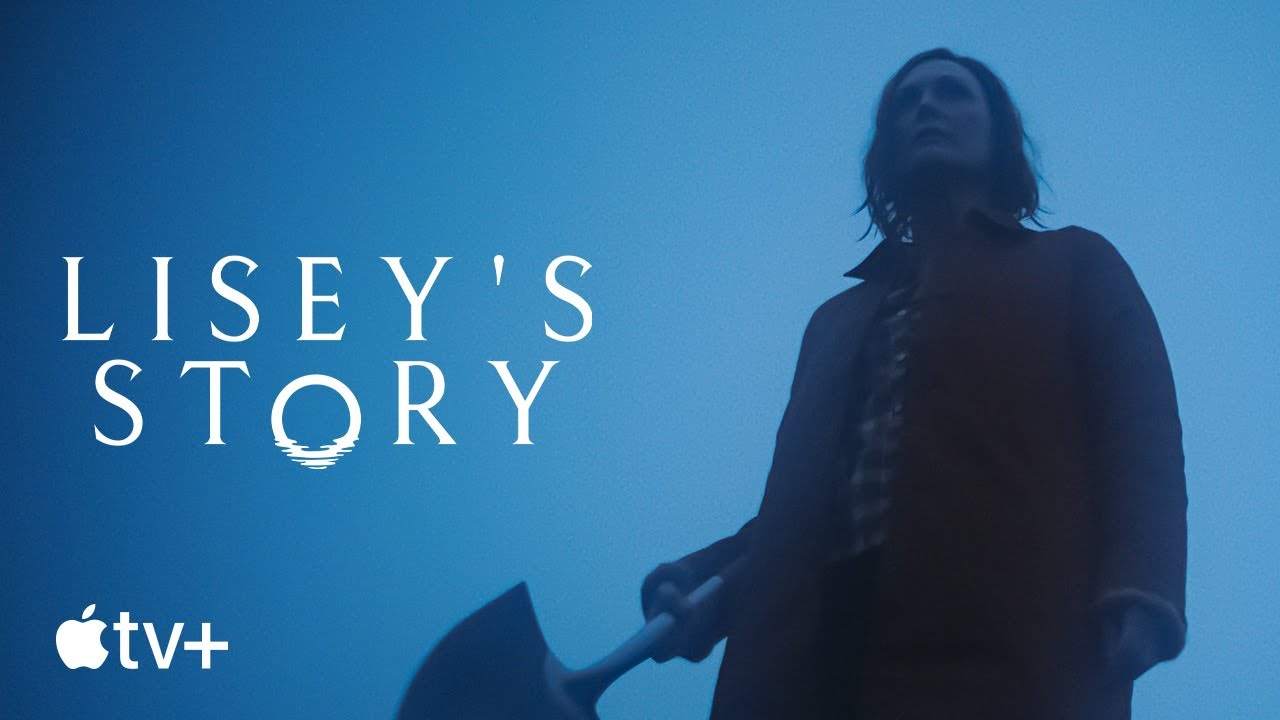