This is not a camp to send your kids.

They/Them–a new slasher horror film with a twist–is set for Peacock Aug. 5, and a trailer dropped this week to set the stage. Check out the video–courtesy of collider.com–on this page. 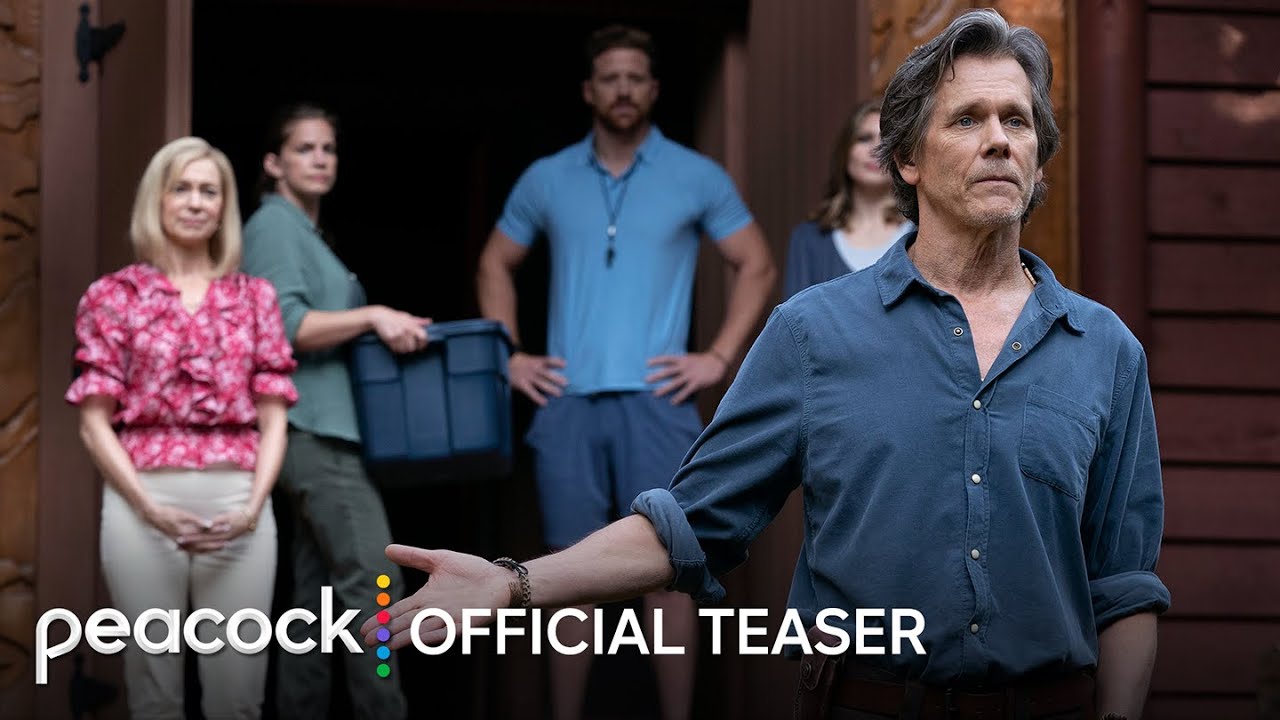 The film–written and directed by Oscar-nominated screenwriter John Logan (Gladiator, Skyfall)–stars Kevin Bacon as Owen Whistler as the organizer of a conversion camp, a place that promises to “cure” people who don’t conform to gender and sexuality expectations.

Several campers join Whistler for a week of programming designed to “help them find a new sense of freedom,” but as the camp’s methods become psychologically unsettling, “the campers must work together to protect themselves. And, when a mysterious killer starts claiming victims, things get even more dangerous.”

Keep reading Horror News Network for the latest on They/Them.