Trailer For ‘Separation’ Shows The Horror Of A Child’s Toys

Seemingly innocent playthings that do bad stuff have been fodder for horror writers forever, and the new film Separation places you in that horrifying theme once again.

Separation–from Open Road Films and Briarcliff Entertainment–opens this Friday, April 30, as reported by flickeringmyth.com, and introduces horror fans to a young girl who apparently has a very good reason to be very afraid. Check out the trailer and poster for the film on this page.

The film–directed by William Brent Bell (The Devil Inside, The Boy) from a screenplay by Nick Amadeus and comic book publisher Josh Braun–follows eight-year-old Jenny as she is forced to deal with the unhappy marriage of her comic book artist father (Jeff) and her attorney mother (Maggie).

Bell said the screenwriters’ love of comics created the backdrop for the monsters in the movie. “We took the characters from Jeff’s pages and created the artwork from that,” he said. “And then we created real-life puppets and then took it a step further.”

The basic storyline–according to  the official synopsis–has Jenny (Violet McGraw) caught in the middle of the feuding between her mother (Mamie Gummer) and her father (Rupert Friend). Jenny’s friends are her puppets–called Grisly Kin–which are based on her father’s works.

When Jenny’s mother is killed in a hit-and-run, her grandfather (Brian Cox) sues for custody and babysitter Samantha (Madeline Brewer) tries to be the new woman of the house. And that’s when things turn dark and deadly.

The puppets and other frightening characters “come to life, and Jenny is the only person who can see them. When the motives of the ghoulish creatures become clear, the lives of everyone are put in jeopardy.”

Keep reading Horror News Network for any updates on Separation. 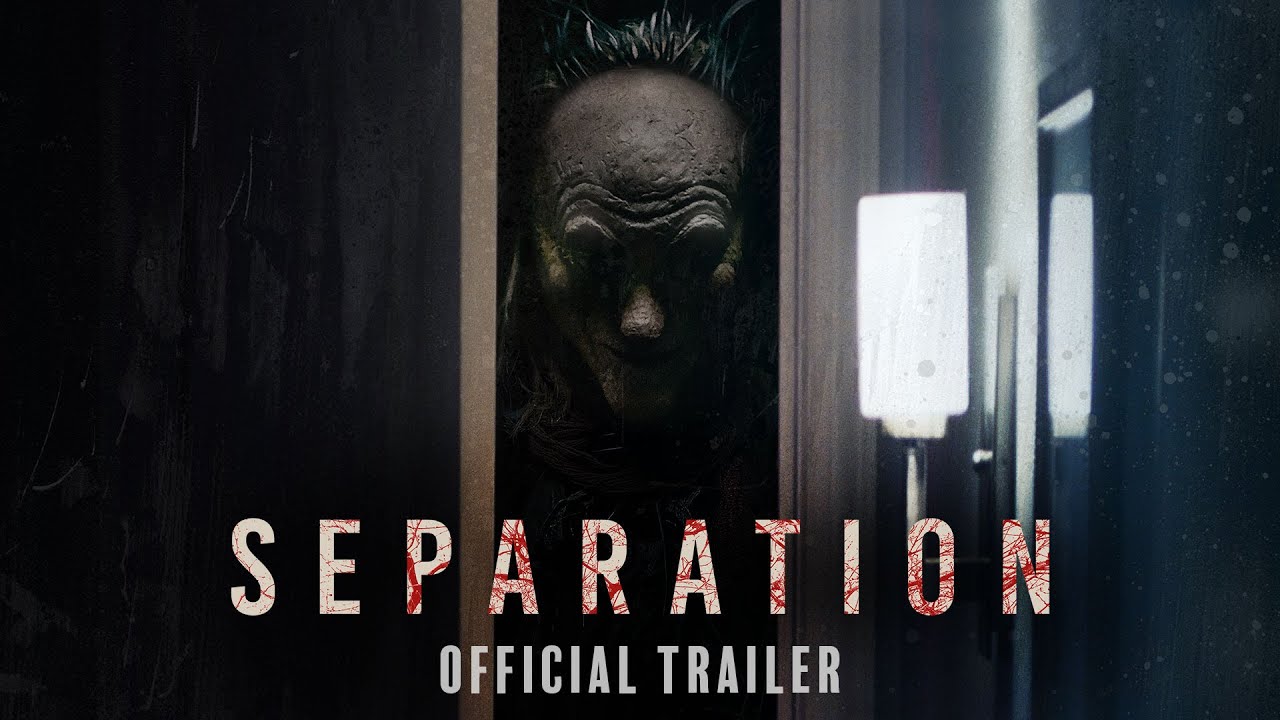