If you watched the big game last night you may have seen the highly anticipated trailer for M. Night Shyamalan’s latest, Old.

The film, which is based on the graphic novel Sandcastle by Pierre Oscar Lévy and Frederik Peeters, follows a family on a tropical holiday who discover that the secluded beach where they are relaxing for a few hours is somehow causing them to age rapidly … reducing their entire lives into a single day.

Have a look at the trailer below and keep it locked to Horror News Network for the latest on Old. 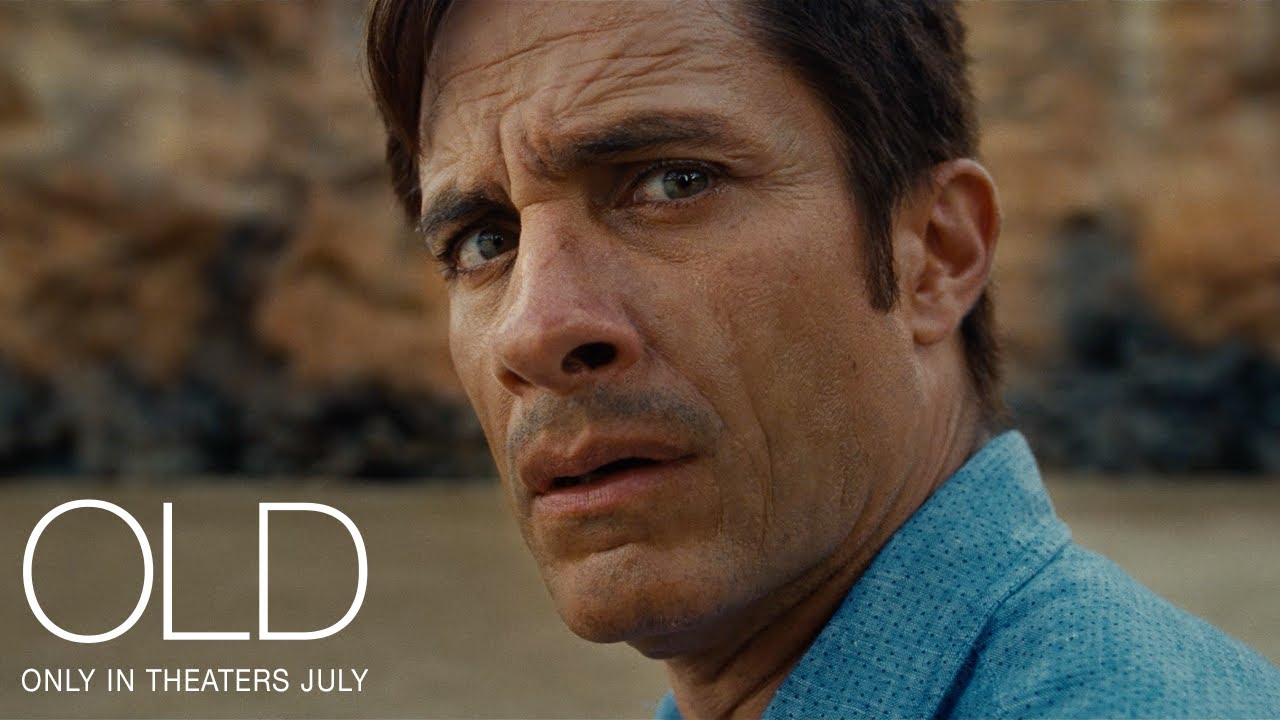