Trailer For ‘Maneater’–One More Reason To Stay On Dry Land

Maneater–the latest in a series (collect ’em all!) of stupid people-meet-shark flicks–splashes into theaters (and on-demand and digital) Aug. 26. And a trailer dropped this week to make your summer a bit brighter (and bloodier). Check out the clip and poster–courtesy of collider.com–on this page. 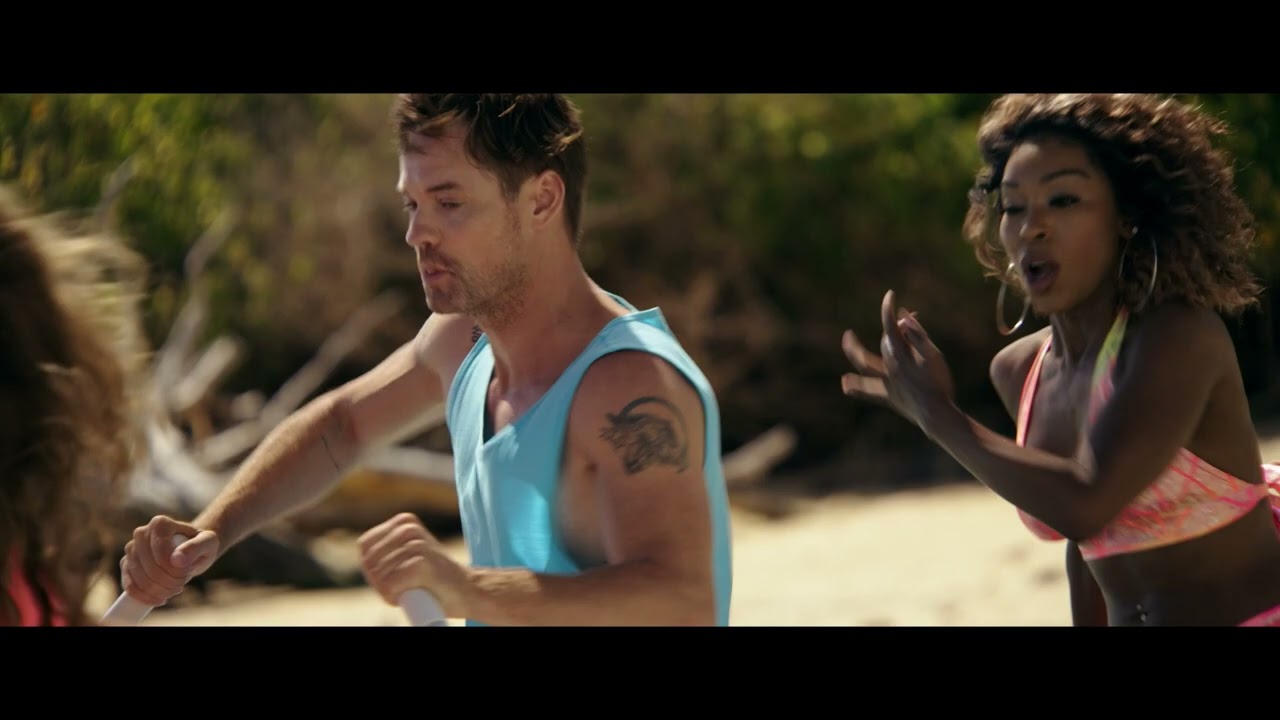 The Saban Films horror entry–written and directed by Justin Lee (The Most Dangerous Game)–stars Australian actress Nicky Whelan as Jesse, a woman who–according to the logline–tries to recover from a broken engagement by going on a vacation with a group of friends. You can pretty much guess the rest.

‘Maneater’ Will Swim Through Bloody Waters This August