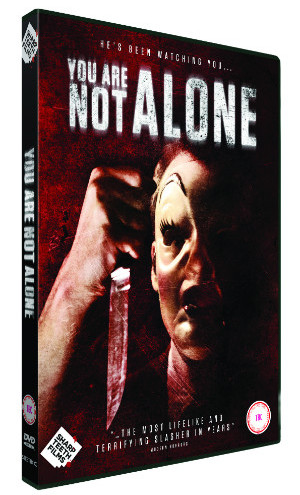 “… the most lifelike and terrifying slasher in years … the first-person film style has been done in the past, but never like this.”   Modern Horrors

“… one of the scariest serial killer slashers I have ever seen.”   LA Horror

“… truly realistic, utterly frightening and unrelenting … quite simply, this is a must-see.”   Hicky’s House of Horrors 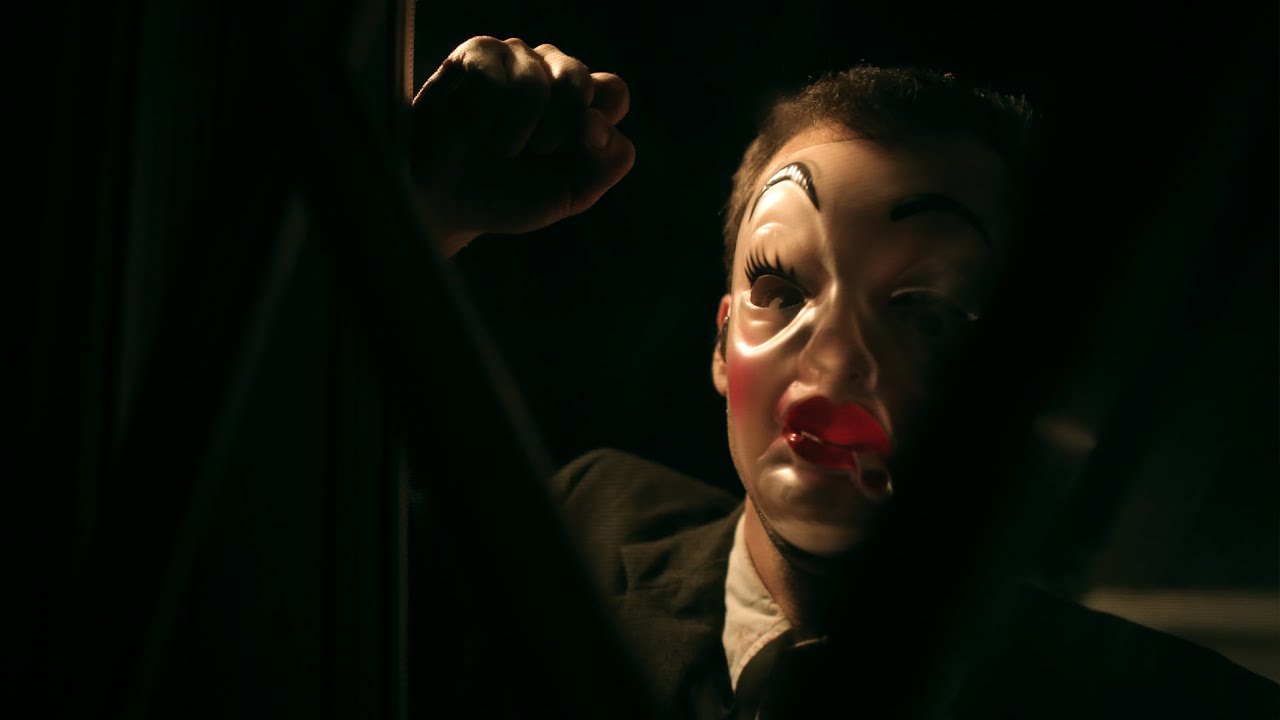 Shot in gripping first-person perspective, (also seen in MANIAC starring Elijah Wood), YOU ARE NOT ALONE is a nightmarish ‘stalk and slash’ horror seen entirely from the point of view of the ‘final girl’.

A masked killer terrorises a small American town over the Fourth of July weekend in a heart-pounding narrative that echoes the classic slasher movies of the 1970s and ’80s, such as HALLOWEEN and THE TOWN THAT DREADED SUNDOWN, but adds an immersive, modern twist.

An idyllic summer day turns into a living nightmare …

With school finally over, college graduate Natalie Wilner returns to her hometown to celebrate the Fourth of July weekend. But beneath the flags and fireworks lurks a dark, malevolent figure. After a night of drunken parties, she stumbles home and drifts off to sleep, only to be woken moments later by a loud knock on the door.

Experience one night of terror, through Natalie’s eyes as she fights to escape a relentless, knife-wielding maniac …

‘You Are Not Alone’ – Review