Trailer For ‘Don’t Click’ Shows Perils Of Surfing The Web

Gravitas Ventures has snapped up the worldwide rights to a new horror film that deals with a horrifying mix of the Internet and the supernatural, and will run it out next month.

Don’t Click–a film that warns horror fans, “Some things you can’t unsee”–is slated to hit theaters and VOD Dec. 11, as reported by flickeringmyth.com. A trailer for the movie can be viewed below.

The film–which debuted at this summer’s UK FrightFest–is directed by G-Hey Kim from a screenplay by Courtney Ellum (based on a Kim short story of the same name). Ellum also acts as executive producer alongside George Mihalka.

Don’t Click–which stars Valter Skarsgard, Mark Koufos and Catherine Howard–tells the harrowing story of two roommates who wake up one day to find themselves trapped in a dungeon with a terrible entity. The official synopsis expands on this, explaining that 21-year-old Josh (Skarsgard) tries to convince his roommate Zane (Koufos) to join him at a party. Zane turns him down to work on his computer but, while surfing the web, “a sexually graphic pop-up catches his attention. He takes the bait–he clicks.”

Later that night, Josh returns to an empty apartment and spots Zane’s laptop screen flashing. That’s the last thing he remembers until he wakes up with Zane in a “dank, surreal cellar with no way out. Josh tries everything he can to save his friend and himself from a dangerous entity that begins to take control of their bodies and minds.”

Kim explained the genesis of Don’t Click. “What started out as a concept for my student short film has now evolved into this thrilling horror story that I can’t wait to share with the world,” he said.

Brett Rogalsky, acquisitions coordinator for Gravitas Ventures, praised the director and cast, saying in a statement that Kim has “done an exceptional job creating this film that is anchored by the performance of Valter Skarsgard.” 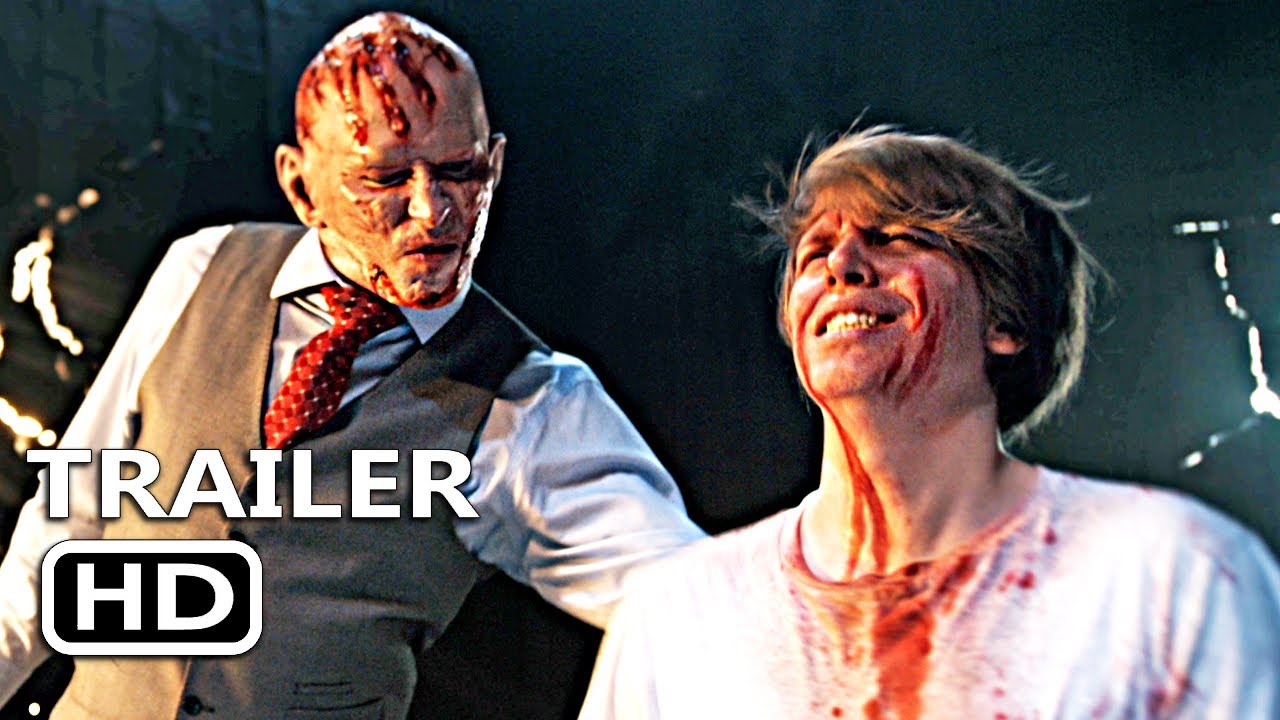