Sam Raimi is surely bringing his horror roots to bear on the next Marvel supernatural entry.

The official trailer for Doctor Strange in the Multiverse of Madness–slated for theatrical release May 6–dropped during Super Bowl weekend, and gave every indication that this will not be the usual super-hero fare. Check out the trailer–courtesy of Deadline–on this page.

This sequel to the 2016 Marvel hit–directed by Raimi (The Evil Dead franchise) from a screenplay by Michael Waldron (Loki)–stars Benedict Cumberbatch in the titular role, Elizabeth Olsen as the Scarlet Witch, Benedict Wong as Wong, Rachel McAdams as Christine Palmer, Chiwetel Ejiofor as Mordo and Xochiti Gomez as America Chavez.

In discussing the film, Waldron said the movie has a “spookiness” about it. He added that the film definitely heads in a “scarier direction–just because Sam does that so well.”

The Marvel Comics character of Doctor Stephen Strange–created by the legendary writer/artist team of Stan Lee and Steve Ditko–first appeared in Strange Tales No. 110 back in 1963. 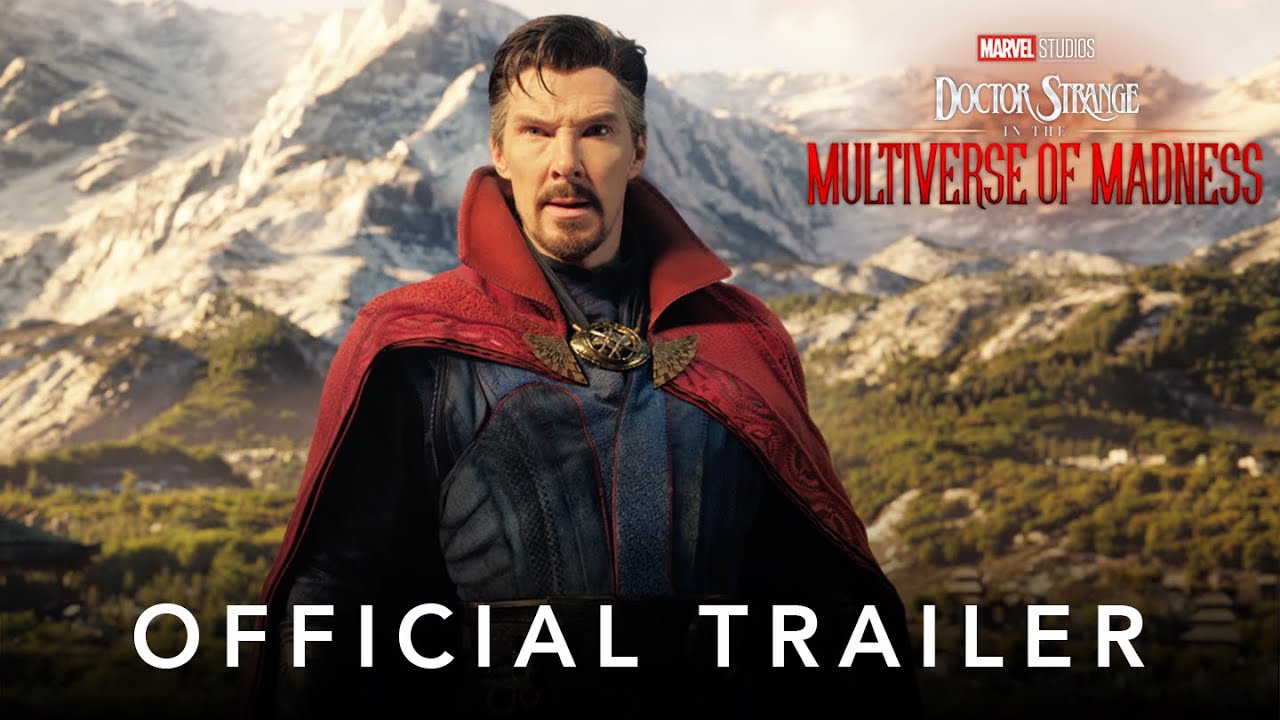