In 1995, the direct-to-video gem Castle Freak was the shiny, new addition to video store horror sections everywhere. Directed by Re-Animator‘s Stuart Gordon and starring Re-Animator alumni Jeffrey Combs and Barbara Crampton, Castle Freak was about a husband and wife who, along with their blind daughter Rebecca, inherit a 12th century castle that comes fully equipped with a monster chained up in the dungeon.

Now we learn that Fangoria has partnered up with Full Moon to present a remake of this classic tale. Original star Barbara Crampton herself produced the film and RLJE Films will be releasing it on Shudder on December 3rd and then VOD on December 4th. The screenplay was written by Kathy Charles and was directed by Face Off‘s Tate Steinsiek.

The synopsis for the remake reads: “After she’s permanently blinded in a tragic car accident, Rebecca’s receives some bizarre news: her long-lost-mother has recently passed away, leaving her their family’s ancestral castle. Traveling to the estate with a group of friends, Rebecca hopes it will be an opportunity for her to reconnect with a past she never knew—and a mother who seemingly left her behind. When mysterious happenings begin to occur and her friends begin to die, Rebecca must unravel her family’s mysterious history before she too falls prey to the Castle Freak.”

Enjoy the first trailer for Castle Freak below. 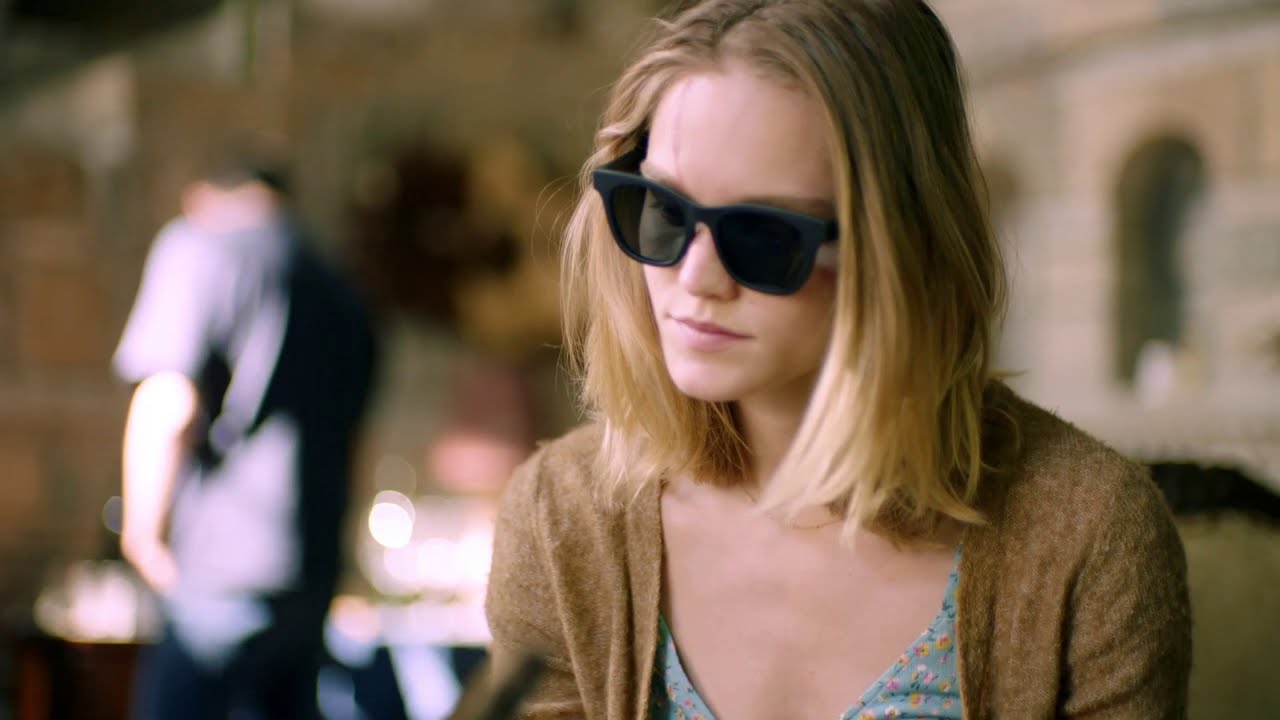