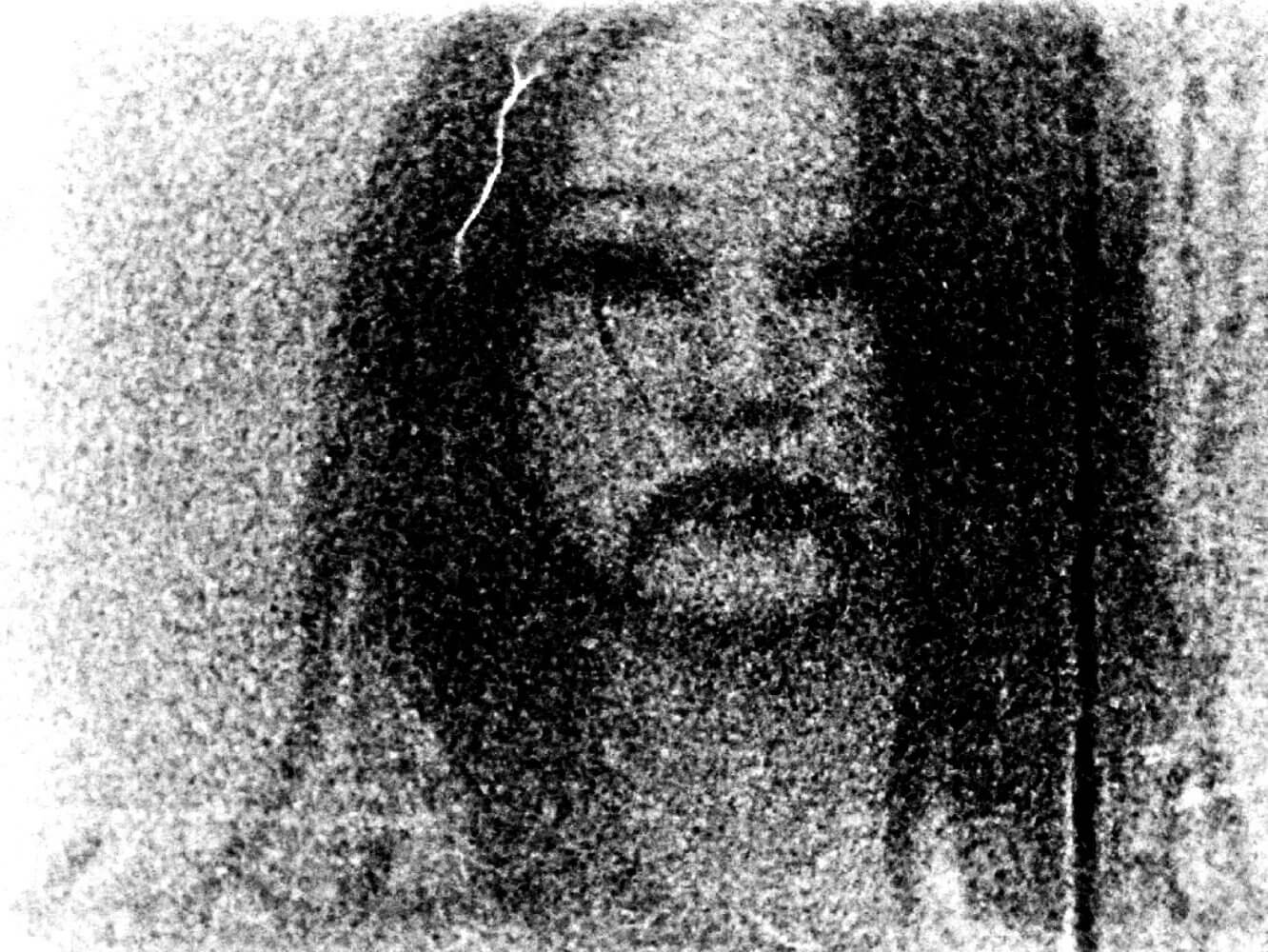 “Flesh of the Void” Trailer Will Give You Nightmares

Get ready for the creepiest thing you’ll see on the internet all week….perhaps all year.  Sodom & Chimera Productions has unleashed the first trailer for their upcoming buzzworthy film Flesh of the Void and it’s everything your nightmares should be made of.  Not much is known at this time about the movie, which is being shot almost entirely on expired Super 8 film from the 80s (mostly Kodachrome) and it still currently in production.  But none of that matters right now, as the new trailer drags you through a horrific and terrifying version of a Nine Inch Nails music video from the 90s.  You can check out the trailer below.

Flesh of the Void, which still does not have an official cast, will be the first feature film effort from writer/director James Quinn.  As the Sodom & Chimera website boasts, the film is “a horribly disturbing and controversial experimental horror feature, visualizing what it could feel like if death really were the most horrible thing one can experience.”  While the plot seems vague, this haunting trailer presents seemingly limitless potential to scare the masses.

We encourage you to watch this with the lights on, unless you’re prepared to do without sleep for a few days.  Flesh of the Void is scheduled to be completed by the end of May, just in time for the film festival season.  A wide release on both Blu-Ray as well as VOD is planned shortly afterwards.

Stay tuned to HNN as additional details on this ghoulish fright-fest are announced.