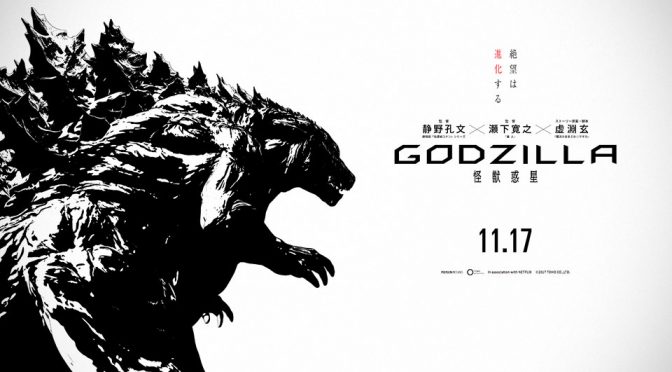 While my knowledge of anime is highly limited, my love for Godzilla is not, so you can bet your buns I was pretty psyched to find out that the anime arm of Toho Co., Ltd. (who created the legendary king of monsters) is releasing an anime film later this year titled Godzilla: Monster Planet.

The film takes place years into the future in a world run by monsters. The humans must attempt to take Earth back from the ruling creatures which includes the beloved Godzilla; I’m guessing that this will be no easy feat.

While the film is set to release in Japan on November 17th, there is no official date for its American release, all we know is that it will hit Netflix some time after. Keep it locked to Horror News Network as we will update with more news as it becomes available and, in the meantime, enjoy the subtitle-less trailer: 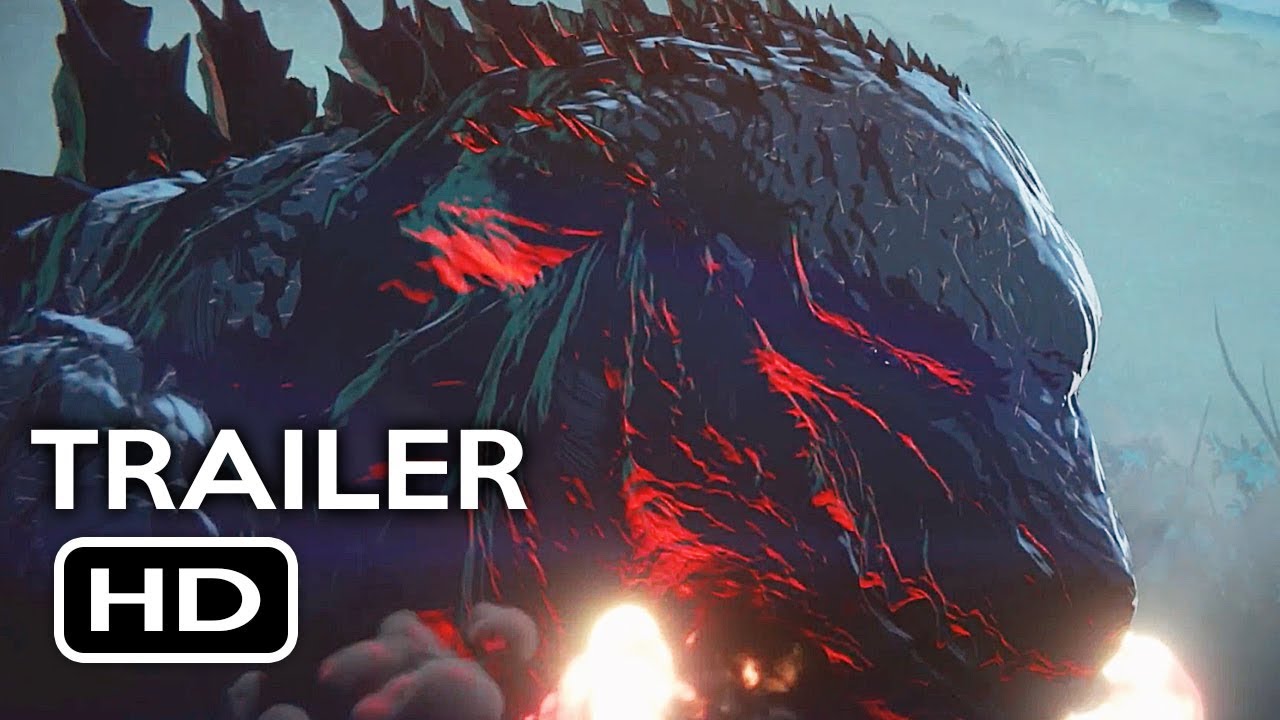 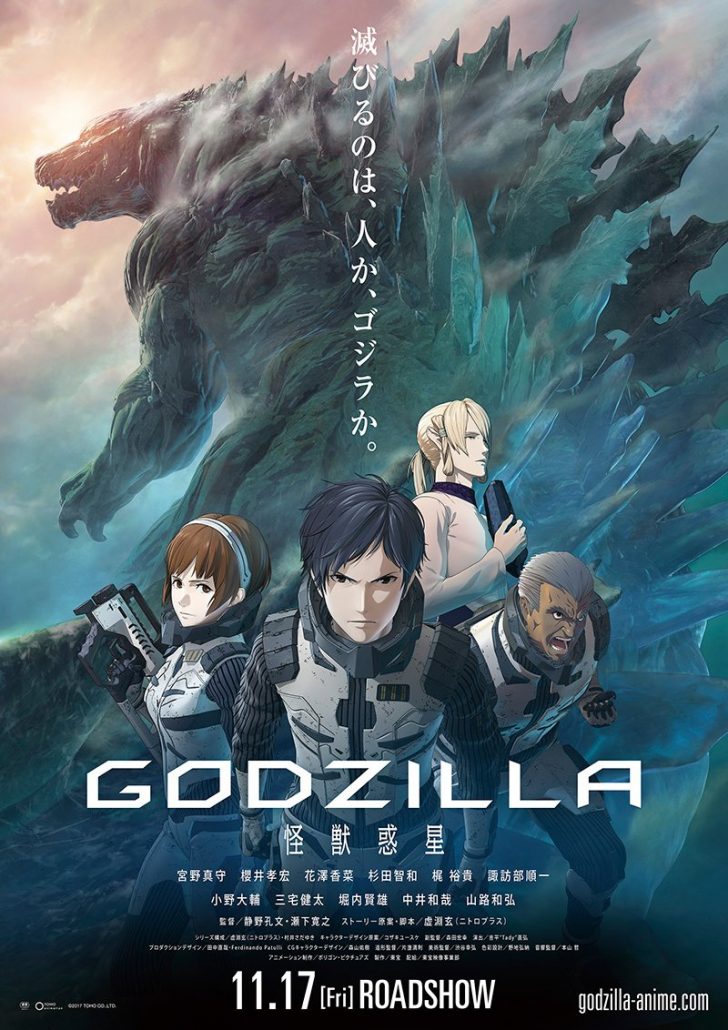