Another chapter in the ever-popular werewolf mythos will bear its teeth next month.

The Cursed–which premiered at last year’s Sundance Film Festival under the title Eight for Silver–will land in theaters Feb. 18, and a tantalizing trailer and poster, courtesy of collider.com, can be seen on this page. 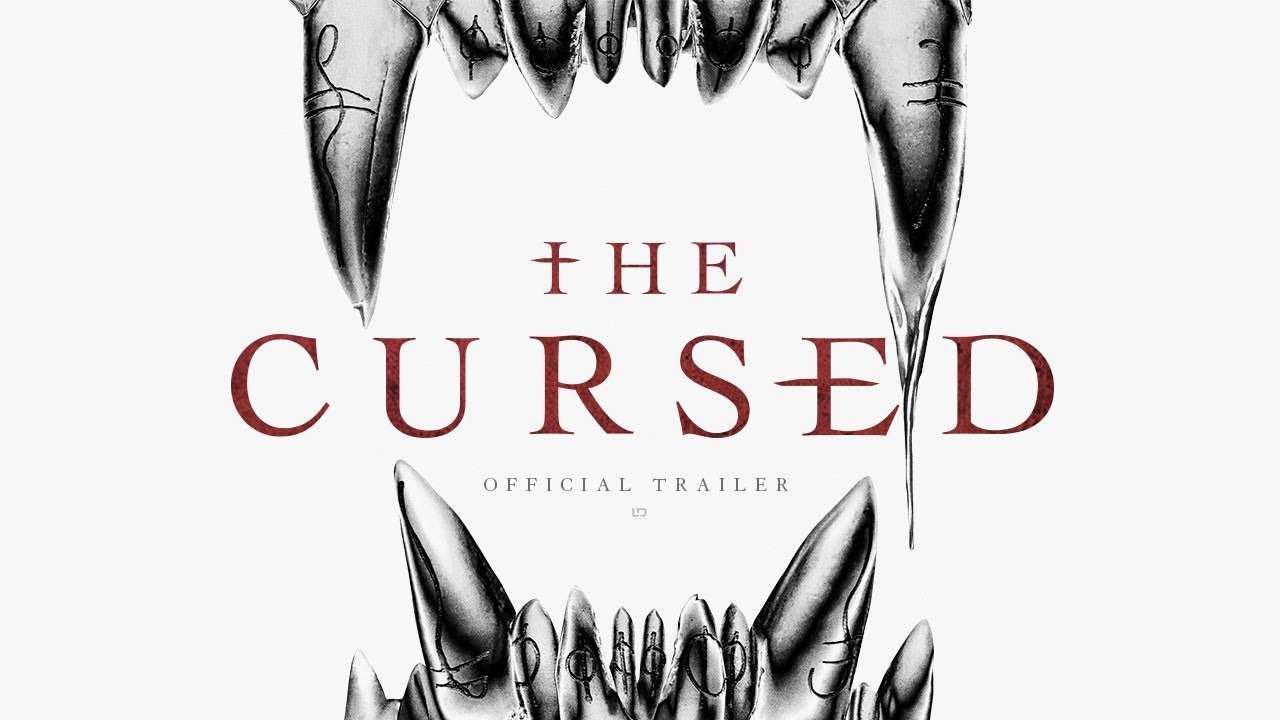 The Cursed–from writer/director Sean Ellis–is set in the late 19th Century when “brutal land baron Seamus Laurent slaughters the Roma clan, unleashing a curse on his family and village,” according to the official synopsis.

In the days that follow, “the townspeople are plagued by nightmares, Seamus’ son Edward goes missing and a boy is found murdered. The locals suspect a wild animal, but visiting pathologist John McBride warns of a more sinister presence lurking in the woods.”

Ellis–a self-proclaimed “big fan of horror films”–said movies like Alien and The Thing “had a big influence on me. I felt this movie needed to be a period film–they’re more cinematic. When you do a period piece, you’re creating a world.”

The filmmaker also professed his “love for the werewolf mythology,” but added that “I hadn’t loved where it had gone. It felt like zombies had been updated, and we could do many different things with that. There was just this cliche of what the werewolf was.”

Keep reading Horror News Network for any updates on The Cursed. 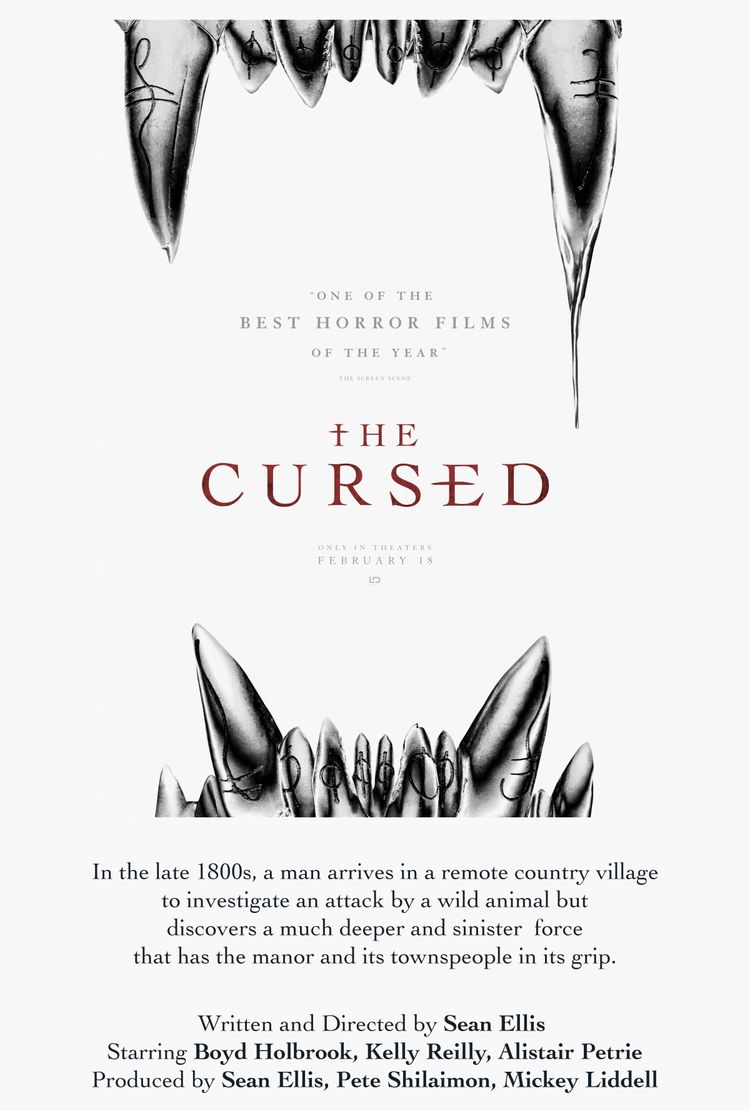