Trailer Drops For ‘The Bastard Son & The Devil Himself’

This father-son relationship was not made in heaven.

The Bastard Son & The Devil Himself–a new series based on Sally Green’s YA trilogy Half Bad–is headed to Netflix. Check out the show’s trailer–courtesy of Collider–on this page. No debut window has yet been announced. 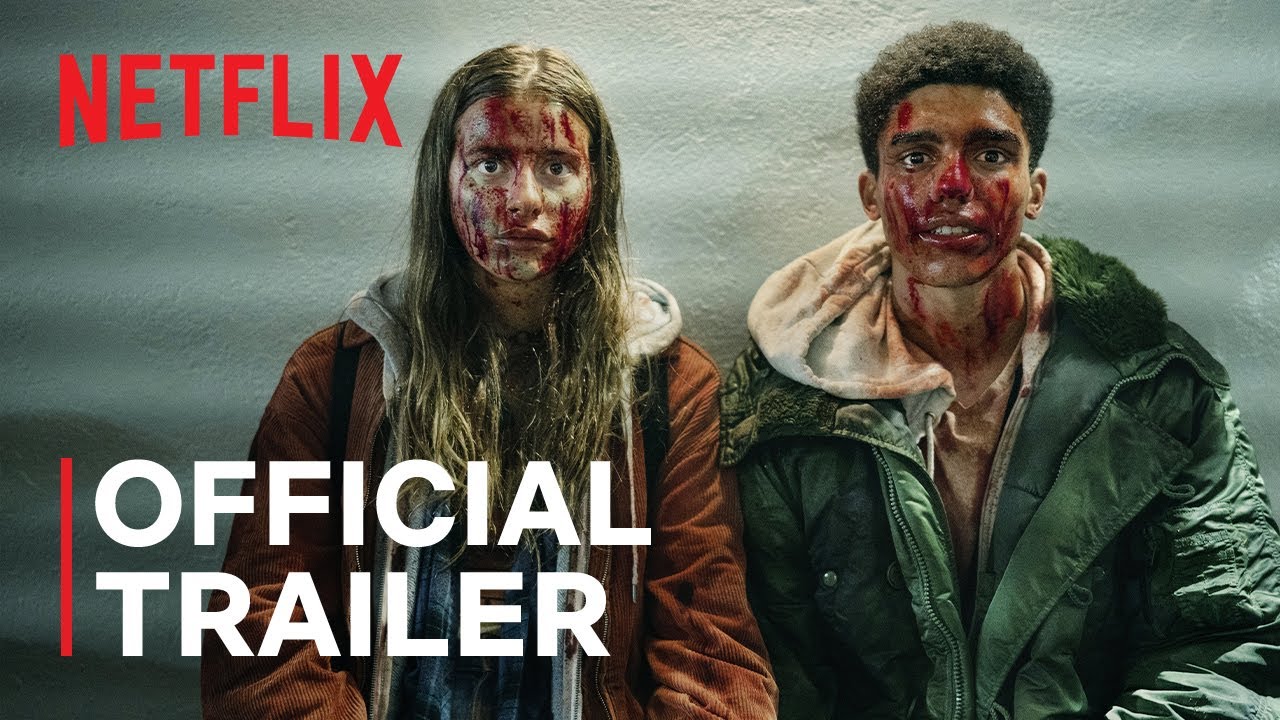 The series–led by showrunner and screenwriter Joe Barton–follows Nathan Byrn (Jay Lycurgo), the titular bastard son of Marcus Edge (David Gyasi), a bloodthirsty witch. Debs Paterson, Rachna Sure and Colm McCarthy are on board as directors.

In the series, witches Annalisa (Nadia Parkes) and Gabriel (Emilien Vekemans) try to manage Byrn’s emerging and potentially dangerous powers–as well as deal with the prophecy that says he is destined to destroy his evil father.

Byrn–fearing what he may become as his powers grow stronger–struggles against the urge to become like his father. As he learns more about the world of witches, gore and fantasy–and fights against those pursuing him–Byrn must decide what kind of witch he will become.

So keep reading Horror News Network (and working on your hexes) for the latest on The Bastard Son & The Devil Himself on Netflix.