Trailer Drops For ‘Sick’ Before Friday Premiere On Peacock

The pandemic that just won’t end.

Sick–a new horror thriller from Blumhouse Productions and Miramax Films–starts streaming on Peacock this upcoming week, and a trailer and first-look images–courtesy of Deadline–can be seen on this page. 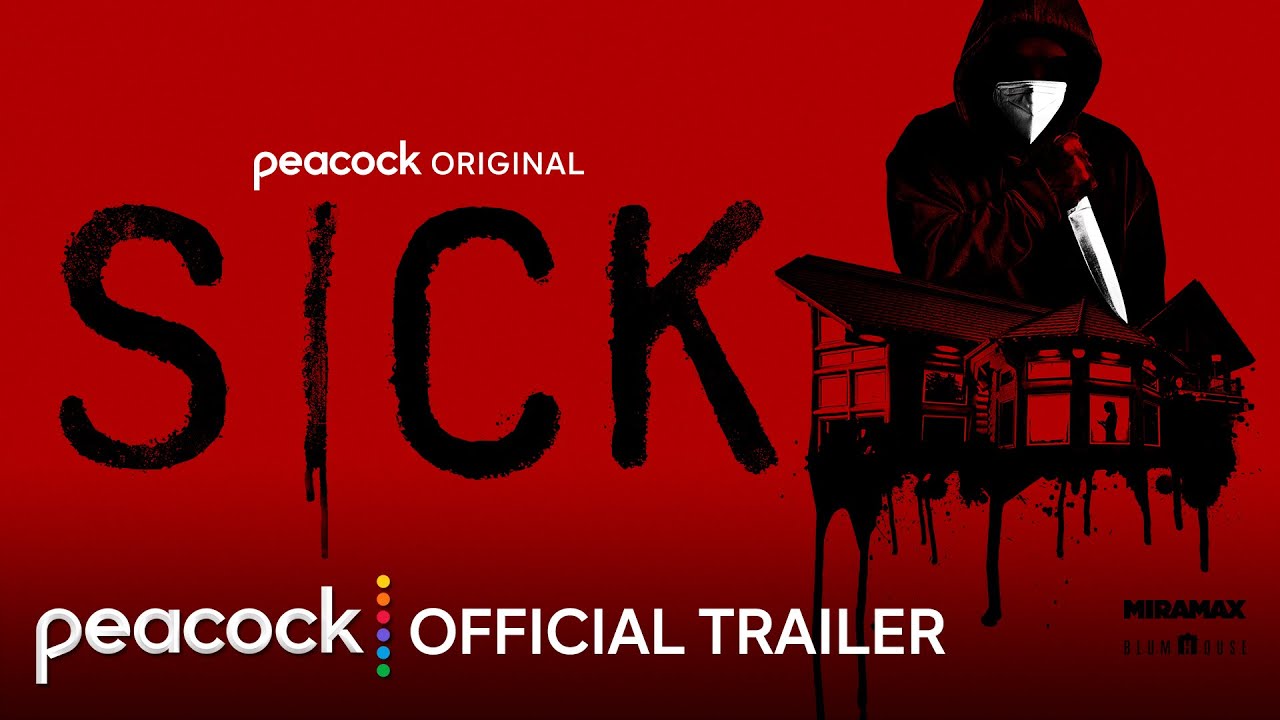 The new horror pic–produced and co-written by Kevin Williamson of Scream fame–debuts Friday, Jan. 13. The film is directed by John Hyams (Alone) from a screenplay by Williamson and Katelyn Crabb.

Set during a deadly pandemic that is “steadily bringing the world to a halt,” the film follows Parker (Gideon Adlon) and her best friend Miri (Bethlehem Million) who “decide to quarantine at the family lake house alone–or so they think,” according to the brief logline.

Clip Arrives For ‘Sick’ As Film Starts Streaming On Peacock