The trailer for Season 5B of the popular Netflix series Lucifer has finally appeared–check it out below–and it looks like things are about to get dicey. In the form of a supernatural power struggle.

In the first look at these final eight episodes of the fifth–and next-to-last–season of Lucifer, “God Himself comes to Earth,” according to the official synopsis. “Secrets will be revealed, heroic sacrifices will be made and the world will never be the same,” as reported by Deadline.

Specifically, as shown in the trailer, God (Dennis Haysbert) reveals that He is ready to retire (you read that correctly) and both Lucifer and his twin brother Michael (both played by Tom Ellis) battle to ascend the throne. What are we looking at here? Thunderbolts at 10 paces?

Lucifer’s Season 5B launches on Netflix May 28–followed by what has been promised will be the sixth and final season on a date yet to be announced.

But the show and its star have been through this cancellation and renewal wringer before. Lucifer was cancelled by Fox after its third season only to be picked up by Netflix for Seasons 4 and 5–the latter supposedly being its final go-round. But it was then renewed for Season 6.

“We’ve been through this whole journey of cancellation,” Ellis said, “and then when they renewed us, they said it was going to be the final season. But I have to appreciate that the reason is the show has become so popular. So they just can’t kill it.”

The series–based on the DC Comics character created by Neil Gaiman, Sam Kieth and Mike Dringenberg–was developed by Tom Kapinos. Lucifer is produced by Jerry Bruckheimer Television in association with Warner Bros. Television.

Keep reading Horror News Network for all updates on the continuing devilish saga of Lucifer. 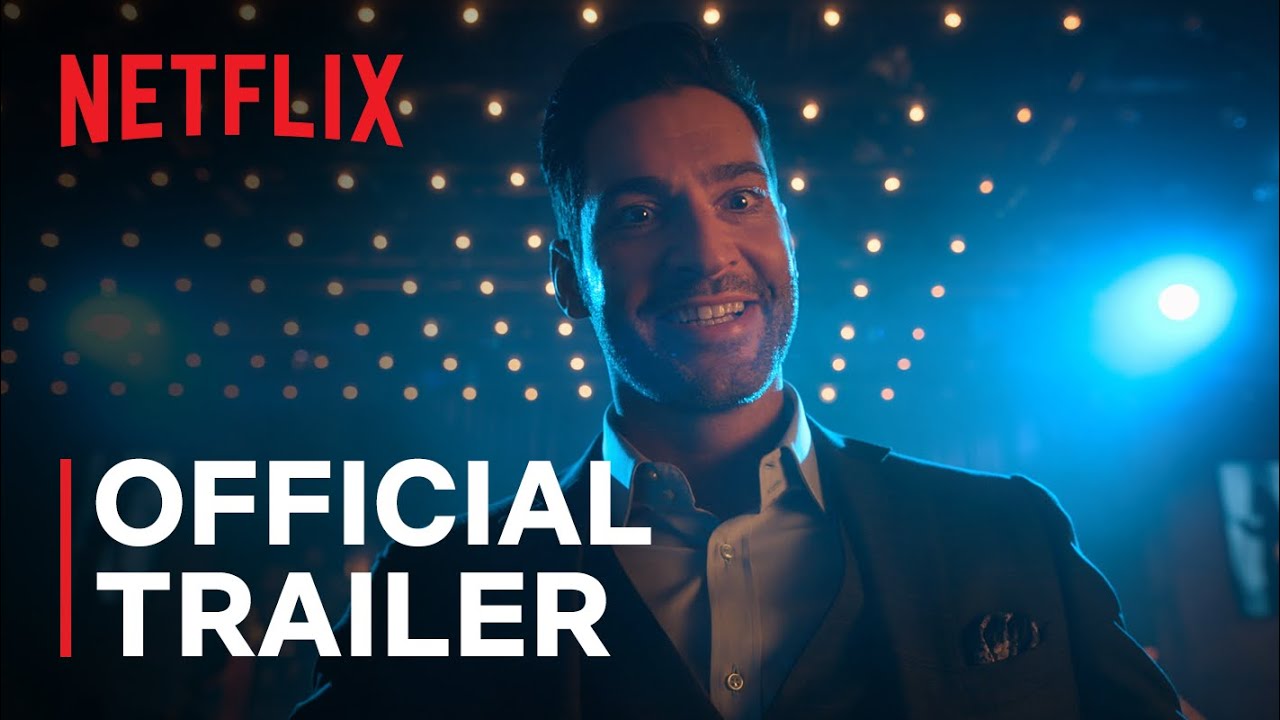